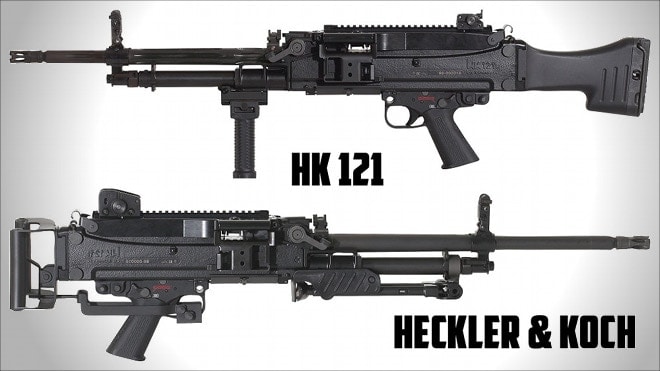 Heckler & Koch has taken on a large amount of debt over the years and currently owes more in debts than they have in total assets. However, business remains as usual for the German small arms firm.

The bulk of HK’s business is on the military market, both within and outside of Germany’s borders, and only a small percentage of their profits come from commercial sales. With their firearms in limited demand these past few years, they have only been earning enough to cover the interest on their negative assets.

HK owes about $160 million, just shy of $10 million more than they’re currently worth. But the company isn’t worried, despite their recent status downgrade by Moody’s, as they have also just landed a major machine gun contract.

Rolling out the MG5 is good business for HK, as the contract is worth $185 million and HK is planning to begin re-tooling for it second quarter 2014.

The company’s plan is to continue to pay its interest with smaller contracts and commercial sales until the MG5 contract comes through. The company is not expecting to undergo any types of financial reconstruction nor government intervention.

Some additional testing on the MG5 is scheduled for later this year beginning in August. These tests will allow HK to tweak their design to function reliable in multiple climates and ensure that it will survive operational standards that include taking a fall from a helicopter.

The MG5 is not an entirely new design, as it’s based on the existing and well-received MG4 design. It is very much a bigger, heavier version of the light machine gun already in service. 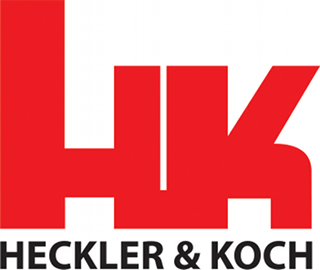 The MG5 can also feed a number of different types of ammunition, from standard 7.62 NATO disintegrating belts, 50-round quick-loading drum canisters and separate belt boxes. It is compatible with a number of different mounting systems, including M3 tripods, standard German vehicle mounts and American M122A1 tripods. It also has a side-folding stock to make easier to transport and an adjustable rate of fire for different mission types.

Still, it’s got to be a bit painful for HK fans to hear that the company is cash-poor, mostly because they want to give them their money.

HK products are at a fairly constant high demand in the U.S. and command a price premium for their designs. The company is currently dealing with a back-log of handgun orders in the American market as domestic gun sales remain strong.

Many of HK’s most iconic firearms are restricted for import. Nothing would make American HK supporters happier than to hear that they intend to use some of that German MG5 contract money to expand manufacturing in the U.S. if that meant an MP5 carbine for the commercial market.

Right now, fans will have to settle for the new HK-pattern AR magazines.