On the morning of July 19, Noman Ali, a store clerk in Northwest Houston, was approached by a man who entered the Fuel Expo convenience store trying to purchase beer. Shortly after placing the beer on the counter the man demanded money and Dwayne Dixon, 58, pulled out a pistol.

Fearing for the his life and the lives of his fellow co-workers and customers, Ali complied with the demand. After receiving a warning to leave, the Dixon found himself looking at the receiving end of Ali’s own pistol. A short and heated conversation took place before gunfire broke out in the store leaving customers and workers of the store shaken but uninjured. Dixon tried to flee with the stolen items but had received a bullet wound during the altercation. 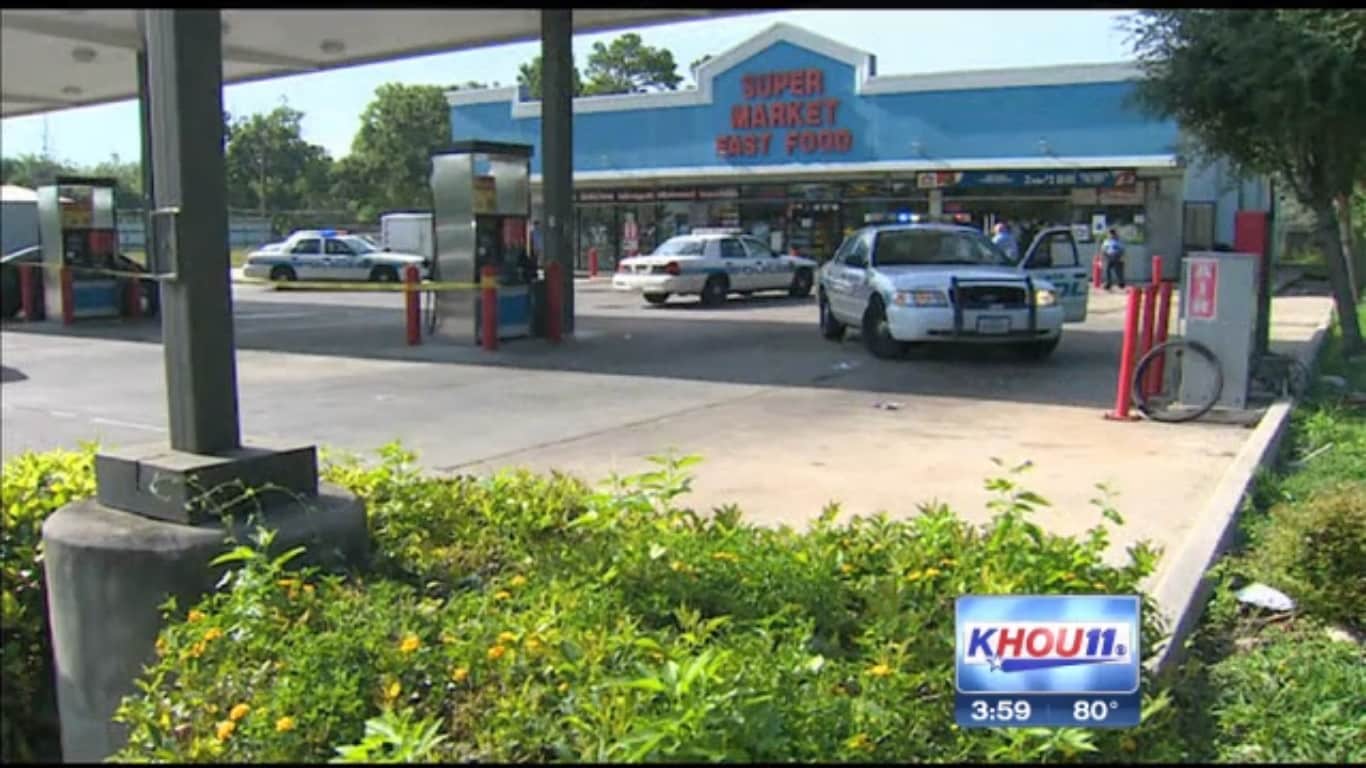 Dixon tried to escape the scene but was chased for nearly two miles before crashing his car into a residential ditch.

Ali told authorities it was not his intention to kill the gunman but to only ensure that he did not escape and that “crime needs to be stopped.”

After crashing his car, Dixon pulled his gun a second time and demanded that innocent bystanders drive him to a location of his choosing. After residents refused to comply, Dixon tried to make his escape on foot but was captured by authorities a short distance away.

In the end Ali was just happy that all of his co-workers and customers were safe and that he returned home safely to his wife and infant son.

Dixon is charged with aggravated robbery with a deadly weapon and is being held without bond.