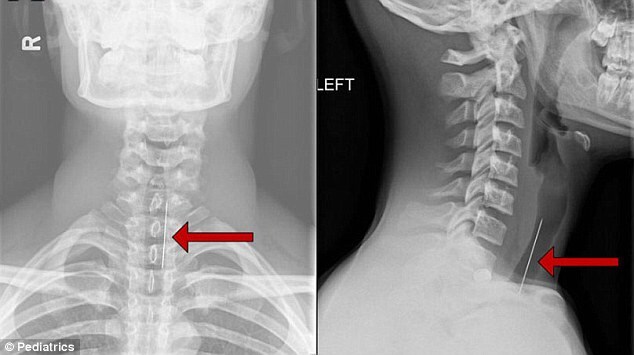 An Ohio teenager accidently lodged a dart from a blowgun in his throat, reported Mail Online.

The 15-year-old male found a set of “how-to” instructions on the internet and promptly began making his very own blowgun and darts. Anxious to test his new project, the teenager pressed the makeshift blowgun to his lips and inhaled. The homemade instrument had no safety features and the projectile traveled backwards – coming to rest somewhere in his larynx. 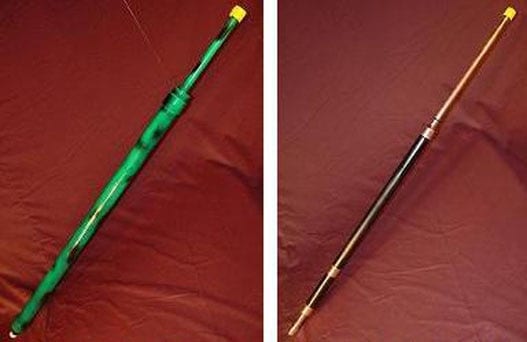 After several hours of wheezing, coughing, and gasping for air, (and making no mention as to why this was happening) the perplexed parents took the boy to an emergency room in Columbus, Ohio.

The boy finally fessed up, but only after doctors showed him the X-ray , pointing out the unusual metal rod buried inside him. General anesthesia was administered and a bronchoscopic procedure performed. The obtrusion was removed without complication.

Dr. Kris Jatana – an ear, nose and throat (otolaryngologist) doctor from Nationwide Children’s Hospital – stated this child was one of three who had arrived for the same problem within the last three months. All three of the inhaled darts were removed before they were able to cause any serious damage.

Jatana fears there may be many more similar incidences in the immediate future. He urges parents, doctors and teens themselves to be aware of the inherent dangers from using blowguns while unsupervised.  “We’re obligated to educate the community on this type of hazard,” he said.

If, after heeding the good doctor’s advice, you’re still looking for an awesome blowgun… here: 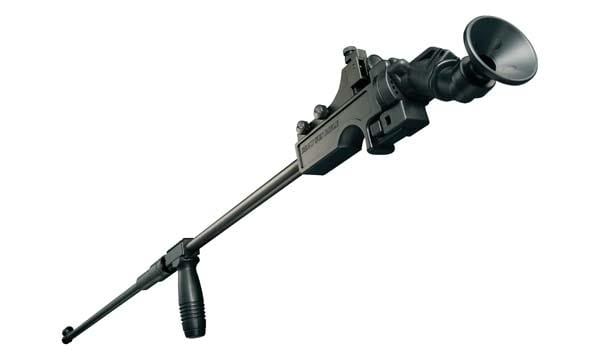