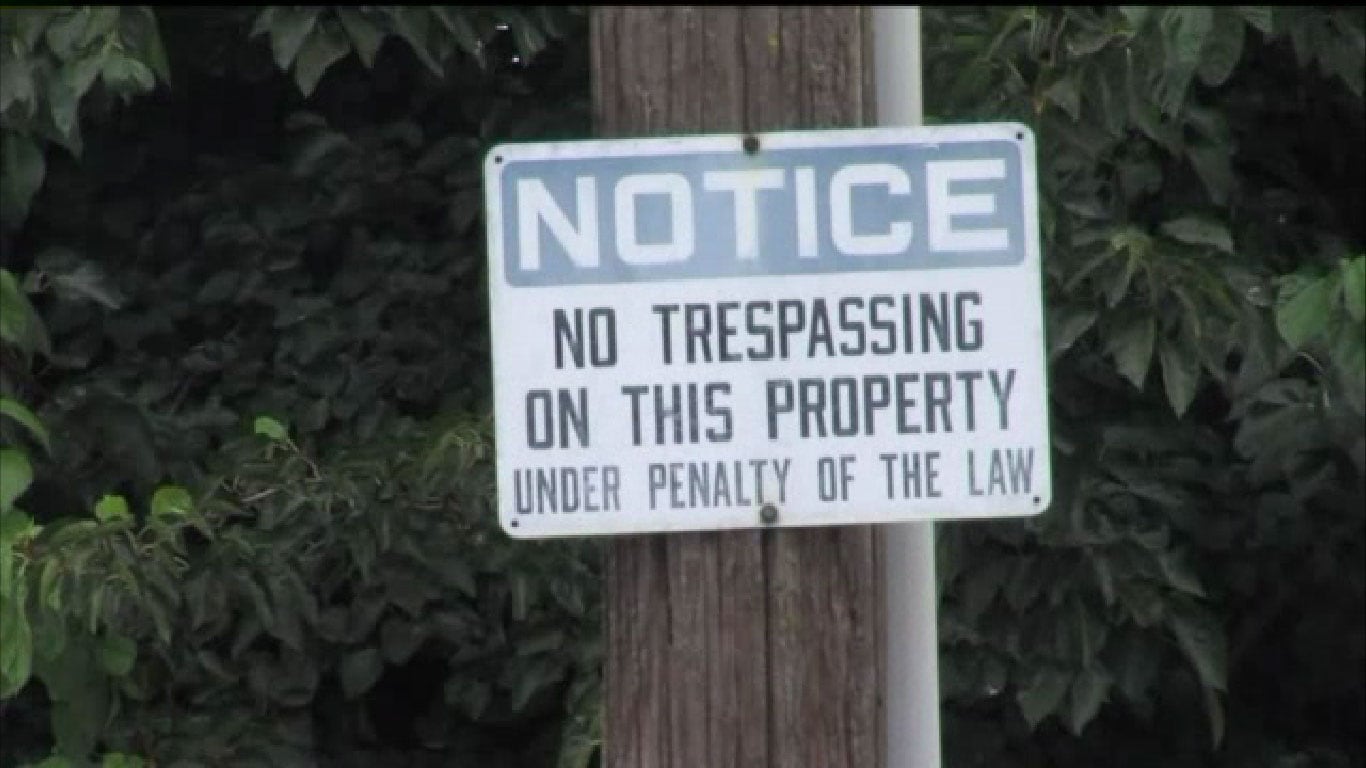 A homeowner in a rural part of California shot and killed a man who he said was trespassing on his property and attempting to steal his belongings just before 8 o’clock Tuesday morning.

According to a local news report, the homeowner, Robin Boyer, told police that he had caught the 22-year-old homeless man trespassing on his Turlock property several times before. However, on this occasion Boyer caught the man taking items and when he confronted him, the two men got into a physical altercation. At some point during the fight, Boyer shot the man.

Surprisingly, neighbors said that they didn’t hear anything even though the area is normally quiet and peaceful. Turlock is about 100 miles east of San Jose.

When police arrived they found the man’s body near a barn next to a 24-acre field of sweet potatoes. He had died from a fatal shotgun wound to the head. Turlock police officer Mayra Lewis told reporters that she was unsure how many shots had been fired.

One neighbor, Manuel Oliveira, told reporters that theft has been a growing problem. In fact, he explained that he has had his own property taken, including trailers stolen in broad daylight which he later found at scrap metal yards. The farm equipment and scrap metal found near roadsides is an indication of the laid-back, trusting country living the area affords. Unfortunately, it’s also an invitation for thieves.

Oliveira indicated that he was frustrated with the lack of police response in the area as well.

“I told them, I don’t even own a gun, but one of these days they were going to be called out here and see something they don’t want to see,” Oliveira said.

Tuesday was that day.

Boyer’s shotgun was taken by police. Since a person died during the incident, it is currently being treated as a homicide, but no arrests have been made. The Stanislaus County district attorney’s office will determine whether or not any charges will be filed against Boyer, who police say has been fully cooperative.

Lewis did say that deadly force is permissible under certain circumstances.

“If somebody breaks into your residence and you fear for the safety of your family … you can use reasonable force to defend yourself and your family.”

Authorities believe that they have identified the homeless man, but are currently waiting on confirmation of that identity.

Boyer declined to talk with reporters.