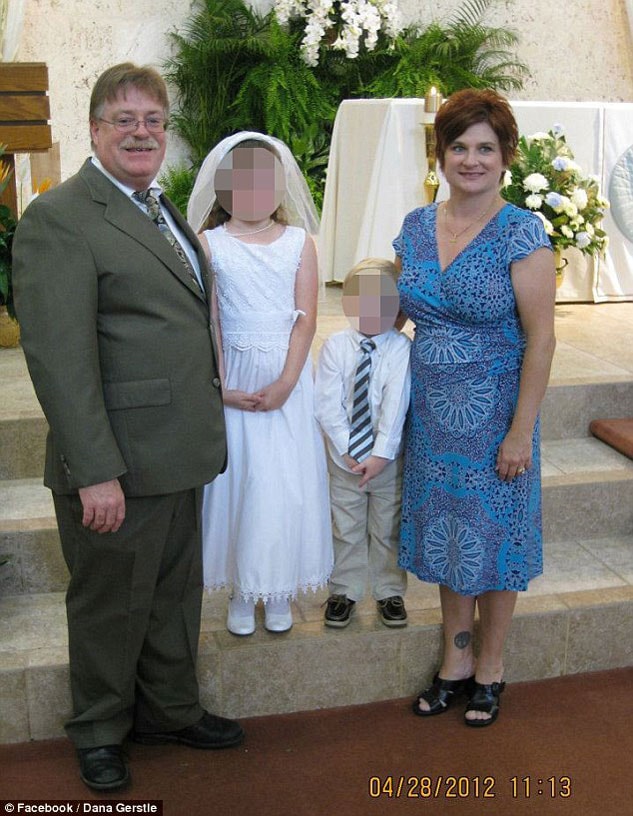 One Florida family has inadvertently been thrown into the spotlight after a chance encounter with one of America’s most infamous men and friends and neighbors indicate that they’re none too happy about it either.

George Zimmerman helped to save the family of four just days after his acquittal for the death of Trayvon Martin. The family’s vehicle had overturned after running off the road and Zimmerman, with the help of another Good Samaritan, helped to free Mark and Dana Gerstle and their two young children, from the overturned SUV.

“They are very grateful to Zimmerman for what he did, but they do not want to get involved,” a friend of the family, who wished to remain anonymous, told reporters. “There is so much hatred directed towards him they have got to think about their own family. There are a lot of crazies out there. If they say anything in support of him it could backfire,” the friend said.

Reporters attempted to make contact with the family, but Gerstle yelled at them, “Go away. I’ve got nothing to say.”

One neighbor did say, “[He] will be very embarrassed by all the attention he will get. He is a very quiet man and will not like having his name mentioned all over the press. I am sure he is very grateful to Zimmerman but he is not the type you will see on a chat show talking about what happened.” 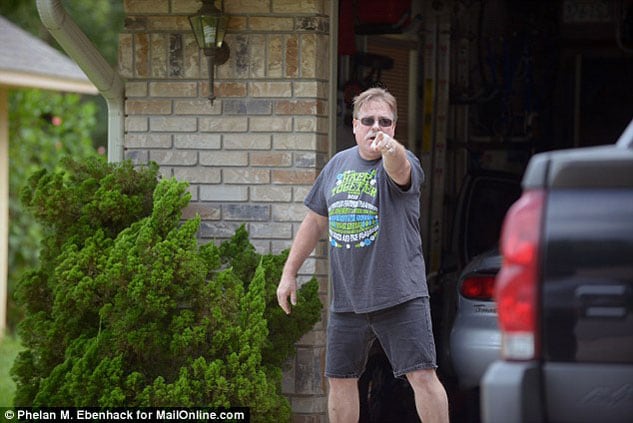 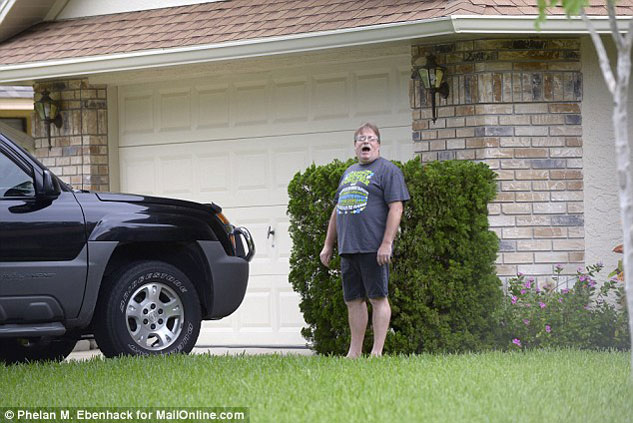 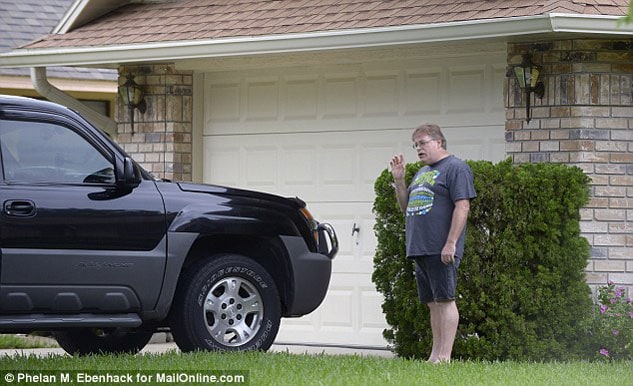