When it comes to International disputes that involve the Cubans or the North Korea’s there is sure to be some sort of surprise involved. A North Korean ship was stopped on July 11 while trying to return to North Korea through the Panama Canal after picking up a shipment of cargo from Cuba.

After the ship was stopped and its contents were examined a large payload of military hardware was found to be hidden under large bags of sugar in the hull of the ship. Authorities suspect some sort of illegal motive because the cargo was not declared and the military cargo was hidden. 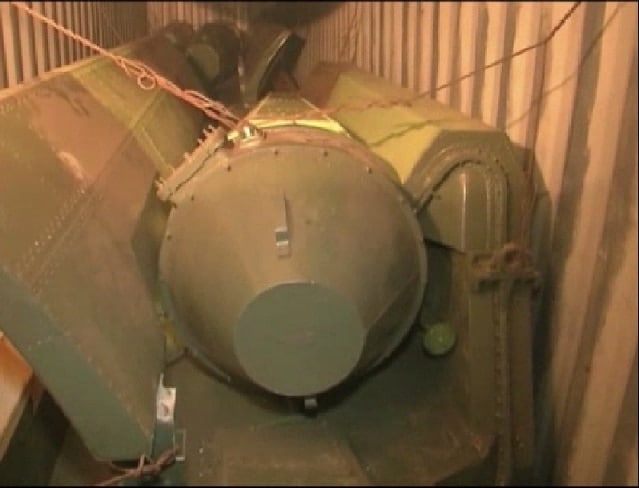 What was first thought to be a snow cone maker turned out to be a piece of Cuban military hardware. (Photo credit: Time)

State Department officials are investigating if the transport of the military equipment was a violation of a UN Security Counsel Resolution. The Cubans have claimed that the shipment of the military cargo, which included two Mig-21’s and a defensive radar system, was outdated and was being sent to North Korea for repairs. 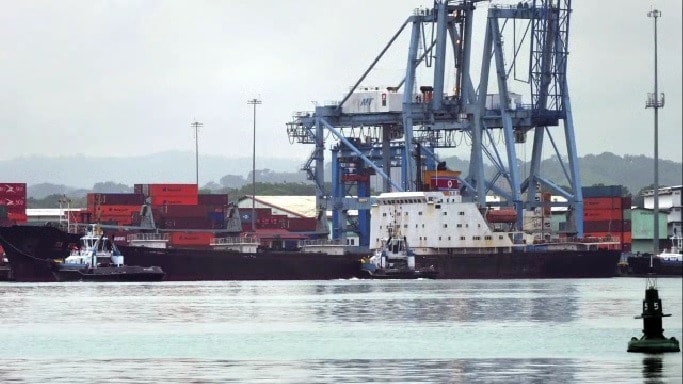 The North Korean transport ship. She doesn’t look like much because, well, it’s a North Korean boat.  (Photo credit: Time)

A bizarre twist took place when the crew of the Korean ship resisted arrest by the Panamanian police. The captain of the North Korean ship claimed that he was having a heart attack shortly before trying to commit suicide rather than being taken into custody. 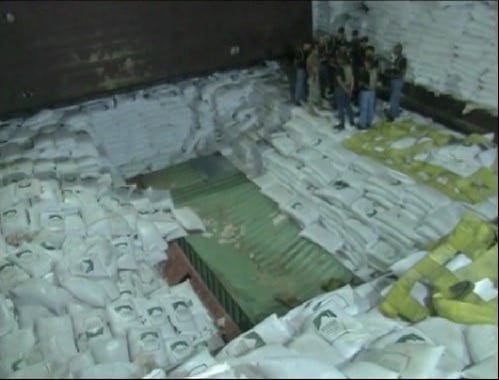