The Central Intelligence Agency has disclosed they are in possession of Osama bin Laden’s assault rifle.

Hidden deep within the belly of the CIA headquarters, far removed from the eyes of the public, exists a secret among secrets. A private museum — reserved only for members of the CIA — holds a vast collection of over 70 years worth of espionage artifacts. 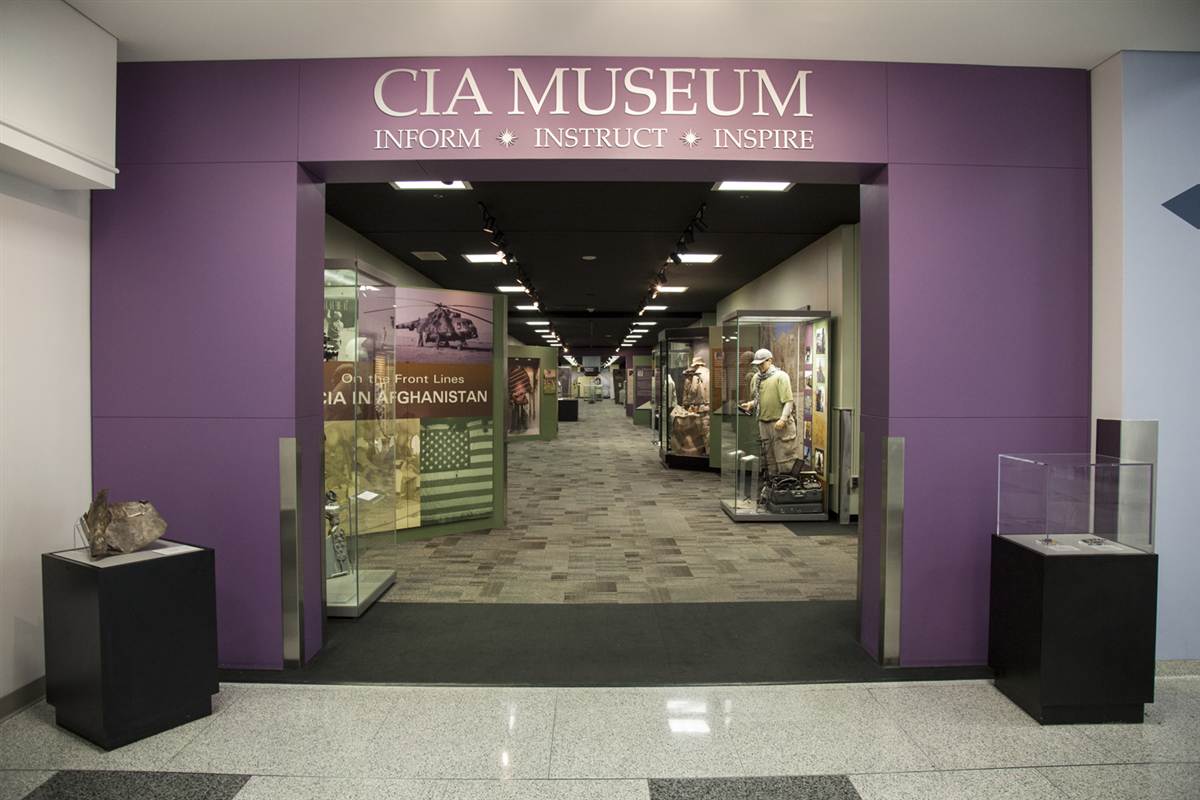 Recently added to this treasure trove of goodies was Osama bin Laden’s personal AK-47, recovered from U.S. Navy SEALS on the fateful morning of the raid on the Abbottabad compound on May 2, 2011. The infamous weapon now rests behind a (bulletproof?) glass case above a plaque that simply reads “Osama bin Laden’s AK-47”.

“This is the rifle that was recovered from the third floor of the Abbottabad compound by the assault team,” said curator Toni Hiley. “Because of its proximity to (bin Laden) there on the third floor in the compound, our analyst determined it to be his. It’s a Russian AK with counterfeit Chinese markings.” 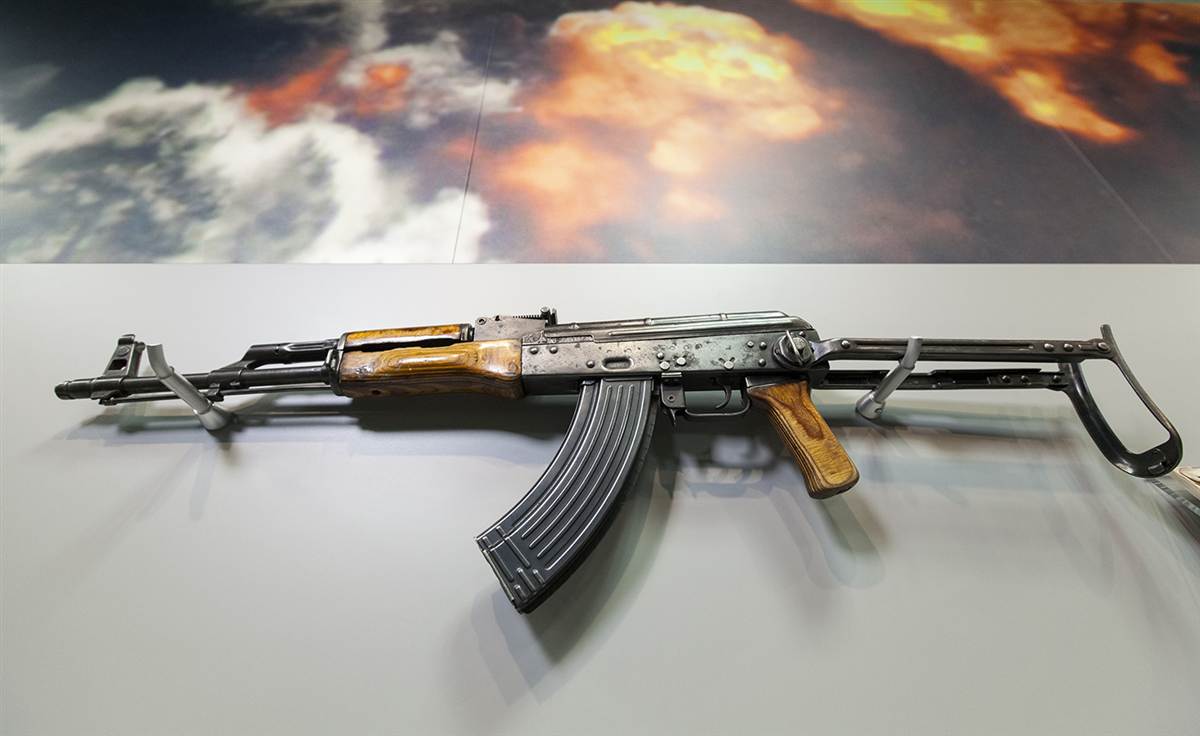 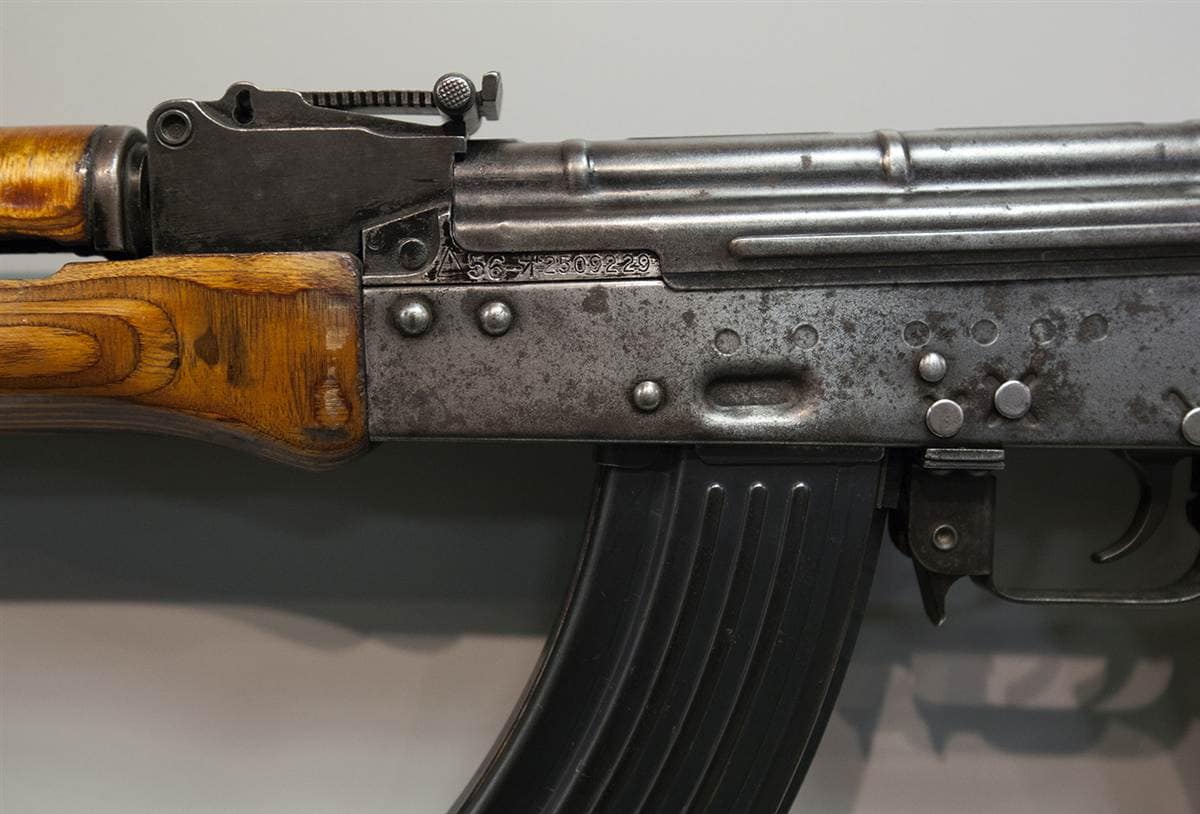 How exactly the piece arrived at Langley remains a mystery — like everything surrounding the CIA. The agency director at the time of the operation, Leon Panetta “asked that it come into the museum collection,” said Hiley. And low and behold, there it lies.

The private museum was founded in the early 1990’s and fills three corridors across two separate buildings at the CIA campus just outside Washington, D.C. CIA members call it “the coolest museum you’ll never see.”