Every legal trial has a winner and a loser. The winner may not always be the person on the moral or ethical high ground but we as a society accept our system as the best possible option to create order. Emotions run high in trials because as a society, as a nation, we wish to see justice for the wrongs committed against us as a whole. It has been quite some time since the nation was so divided emotionally on a case like that of Trayvon Martin and George Zimmerman.

In recent days we have seen protests and violence. We have seen expressions of disappointment in the verdict from community leaders, the president, and celebrities. Rap star and businessman Jay Z took time during an interview to express his opposition to the verdict. Stating that, “I was really angry. I didn’t sleep for two days.” Jay Z also made it clear that he believed the verdict was based on racial discrimination and that, “We all knew racism was still in America but we hadn’t seen it so blatant like that.” 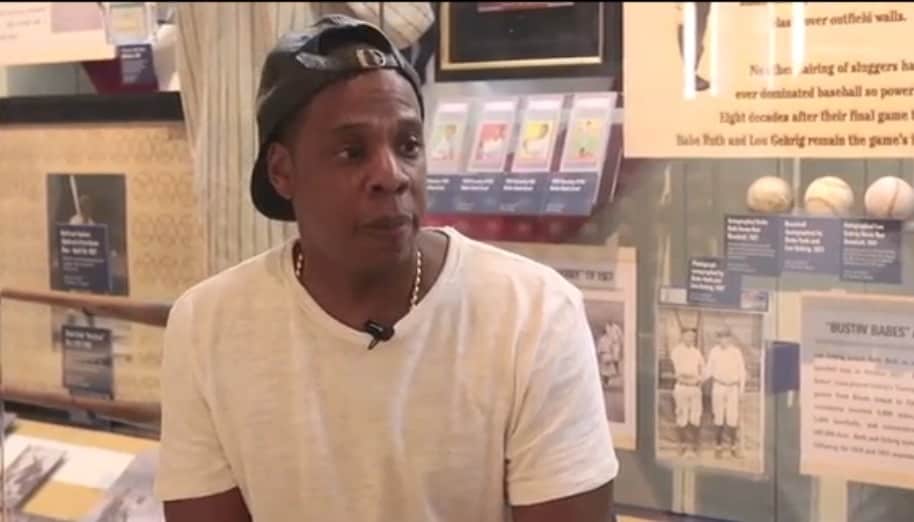 Jay Z also shared his views on self defense stating that, ” If someone is robbing your house and they walk out of your house, you can shoot them. How is that self defense?” He also claimed that he had believed that at some point the trial was influenced by business, “They are funding George Zimmerman, because people want to hold on to their guns, and the NRA…”

In the end the rapper believes that there is something good that will come out of the verdict, stating, “This generation does not see color in that way. That they are removed from those racist feelings.” Hoping that this, “is the moment where we change the way we treat each other, but you hate that a child had to be sacrificed for that.”