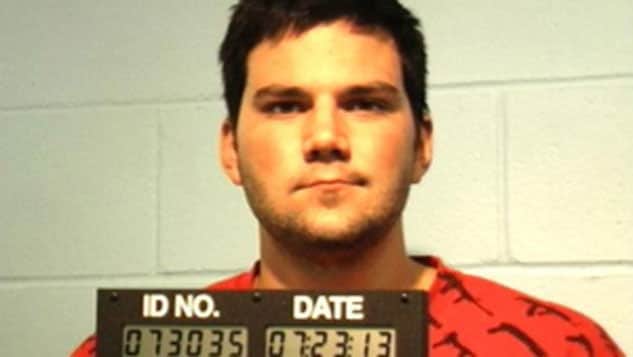 Police in Somerset, Wisconsin, received a phone call around lunchtime Tuesday informing them of a man carrying guns and walking near the local middle school.

When police arrived, they indeed found a man carrying an AR-15 slung across his back and a Glock .45 pistol in a holster on his hip. Both were in plain sight and both were loaded, which is perfectly legal in the state of Wisconsin.

However, when the call was first made to police, the man was apparently within 1,000 feet of the school, and that is not legal. By the time police arrived and confronted the man, he was at a location that was more than 2,000 feet from the school, making his presence once again legal.

When officers questioned the man, he refused to tell them who he was or what he was doing, he simply stated that he was within his rights.

Not surprisingly, officers didn’t take too kind to that.

The man, later identified as 23-year-old Mark J. Hoffman, was arrested for obstructing an officer and disorderly conduct. He was taken to the county jail, then released and his case will go to the St. Croix District Attorney.