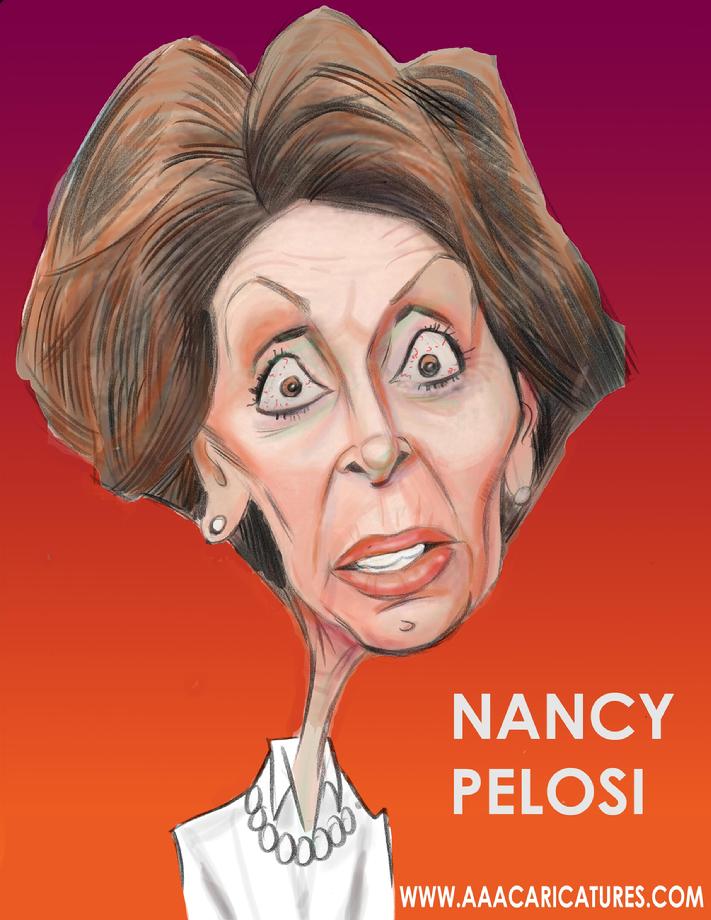 Rep. Nancy Pelosi (D-CA), the former Speaker of the House and the current Minority Leader, believes that lawmakers must “protect and defend” the U.S. Constitution by pushing through tougher gun control measures, including universal background checks.

In a press release meant to honor the victims of the mass shootings at Aurora, Colorado, and Newtown, Connecticut, Pelosi made her pro-gun control agenda clear.

“In Congress, there can be no more fitting memorial to the lives lost in Aurora, in Newtown, and across the country than a concerted effort to enact commonsense gun safety legislation,” she said on the one year anniversary of the Aurora tragedy.

“We must uphold our oath to ‘protect and defend’ the Constitution and all Americans by expanding background checks and keeping dangerous firearms out of the wrong hands,” she continued. “We must restore confidence in the safety of our homes, schools, movie theaters and neighborhoods by taking clear, concrete steps to prevent gun violence.”

In short, the best way to ‘protect and defend’ the Second Amendment rights of law-abiding citizens is to make in more difficult for them to exercise their right to keep and bear arms.

To put it another way, that’s like saying in order to ‘protect and defend’ our First Amendment rights Congress needs to pass onerous censorship laws that restrict one’s ability to speak openly and freely.

Not surprisingly, Pelosi’s comments were universally panned by the gun community.  In an interview with CNSNews, Erich Pratt, the director of communications for Gun Owners of America blasted the congresswoman for her misguided remarks.

“I wonder which country’s constitution she is referring to, because ours clearly makes no allowances for gun control,” Pratt continued. “If Pelosi really wants to apply the lessons from Aurora, Colorado in order to save lives, she will work to repeal gun laws that discourage good people from carrying firearms.”