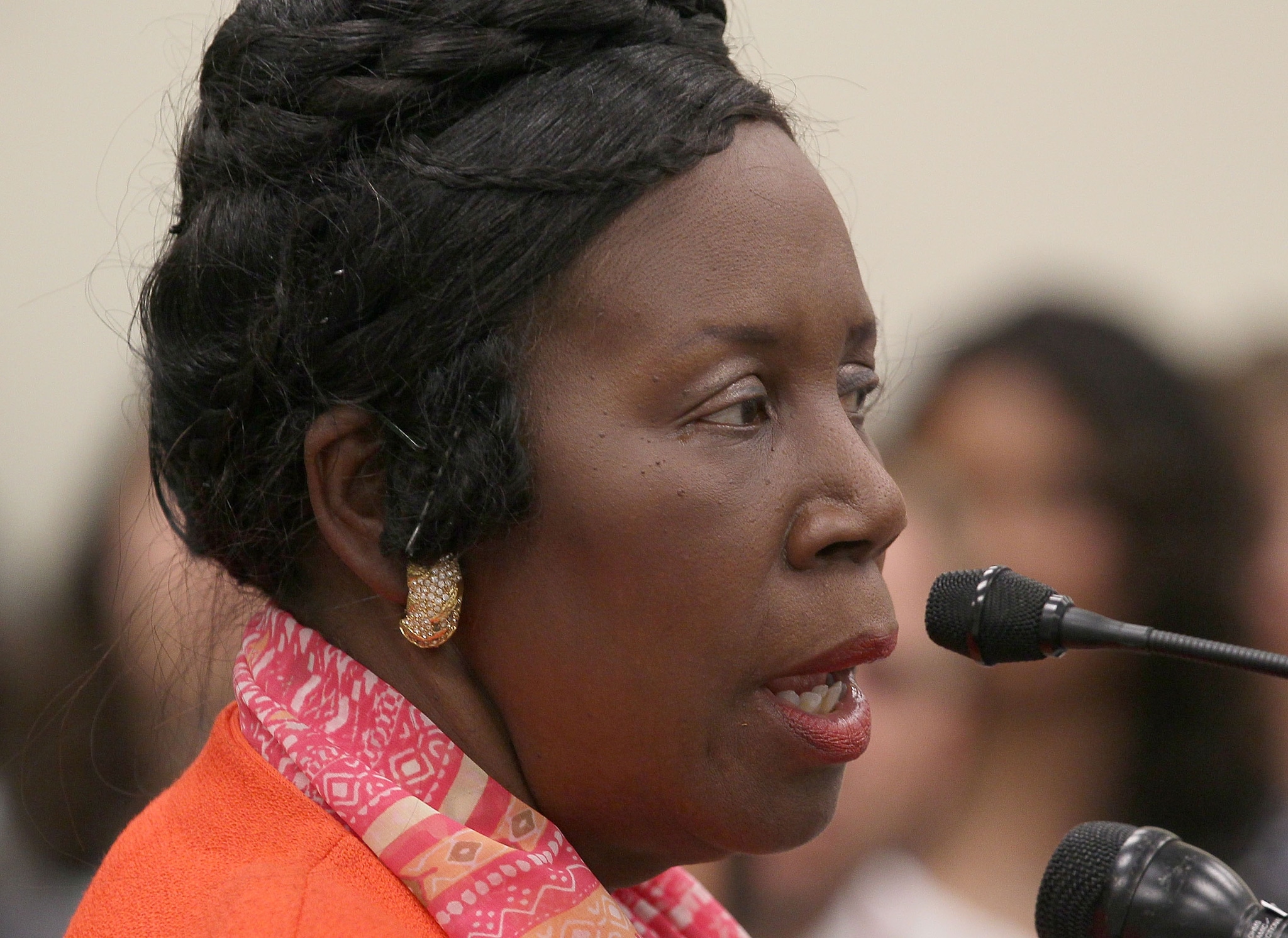 Like many politicians before Texas Rep. Sheila Jackson Lee, ‘never let a tragedy go to waste.’

Texas Rep. Sheila Jackson Lee reintroduced a bill on the House floor Wednesday that will prohibit states from having “Stand Your Ground” laws, and require neighborhood watch programs to register with local law enforcement and the Department of Justice. States that fail to follow these guidelines will be penalized by a 20 percent cut in federal funding.

According to Jackson Lee, “We will … decrease the incidence of gun violence resulting from vigilantes by reducing by 20 percent the funds that would otherwise be allocated … to any state that does not require local neighborhood watch programs to be registered with a local [law] enforcement agency.”

The Justice Exists for All of Us Act would require that states change Stand Your Ground Laws to Duty to Retreat. In other words, if a person is found in a situation in where they feel threatened, they will not be allowed to use force unless they have first “retreated” or tried to avoid an escalating situation by removing themselves from the location.

In other words, the person must avoid conflict with their aggressor by “retreating” in order to be justified in using force, even if the person has every right to be in that place to begin with. The aggressor then must follow and continue to initiate threatening behavior for the person to use force. Even then, the person still has the burden of proving that they were justified in that use of force.

Currently, Stand Your Ground laws allow for the use of force when one’s life is threatened provided that person has a lawful right to be in the location.

However, laws vary tremendously from state to state and while some laws are more specific, some leave gray areas that are ultimately interpreted by either a judge or jury.

The bill was originally introduced by Jackson Lee in June of last year in a previous session of Congress, but it has yet to be enacted. The proposed legislation was drafted as a result of the shooting of Trayvon Martin by neighborhood watch coordinator George Zimmerman.

Although Zimmerman was recently found not guilty on both murder and manslaughter charges, the case has thrown Stand Your Ground laws into the media and political spotlight, regardless of the fact that such laws had no effect on the case, as it was essentially a matter of self-defense, not Stand Your Ground.

While this fact was pointed out to Jackson Lee, her press secretary Mike McQuerry stated, “She just thinks it’s the right time to pursue it now.”

“Let’s speak to the pain of the American people,” Jackson Lee reiterated. “Let’s look at ways of fixing the law.”

But is the Stand Your Ground law broken and something that’s in need of fixing? That depends on who you ask.

Attorney General Eric Holder, who believes Martin was unlawfully murdered by Zimmerman as a result of racial profiling, agrees with Jackson Lee’s thinking, and feels that Stand Your Ground laws need to be repealed.

“We must confront the underlying attitudes, the mistaken beliefs and the unfortunate stereotypes that serve too often as the basis for police action and private judgments. Separate and apart from the case that has drawn the nation’s attention, it’s time to question laws that senselessly expand the concept of self-defense and sow dangerous conflict in our neighborhood,” Holder said earlier this month.

But what Jackson Lee and Holder have yet to publicly address is that the black community has actually benefited from the Stand Your Ground laws at a disproportionate rate, at least in the state of Florida anyway.