In an Ocean’s Eleven worthy plot, a staggering $53 million worth of diamonds and other precious gems were stolen from the Carlton hotel in Cannes, France, on Sunday, reported The Daily Mail

At least one armed jewel thief  — clothed in a baseball hat and scarf — bypassed hotel security and ran off with a briefcase full of stolen goods in broad daylight before disappearing into the throngs of happy-go-lucky vacationers along the promenade de la Croisette. 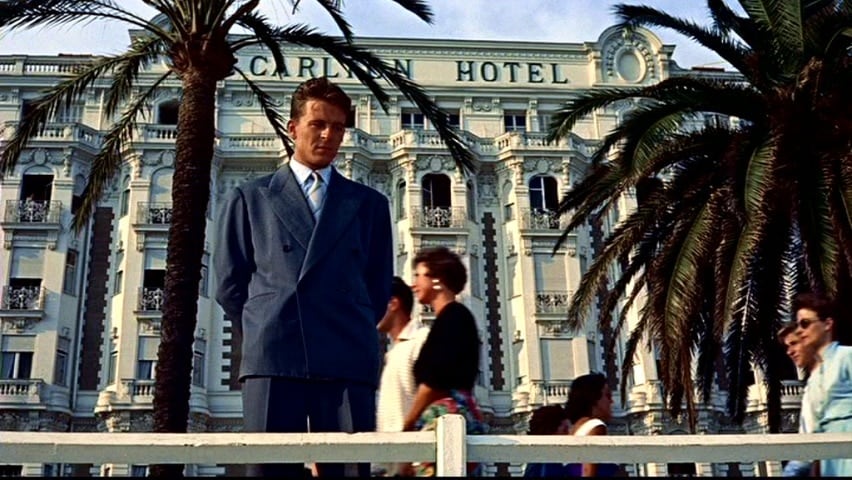 The gems belonged to London-based Israeli billionaire Lev Leviev, who was holding an exhibition of his vast collection in the hotel lobby over the course of the summer.

If this scenario seems vaguely reminiscent, that’s because Hitchcock’s 1955 film “To Catch a Thief” starring Grace Kelly and Carey Grant took place in the same location.

According to Philippe Vique, deputy prosecutor for organized crime for the Provence-Alpes-Cote d’Azure region, this was the third in a string of burglaries that have taken place around the region since May. The first of which occurred during this year’s film festival where a safe containing over $1 million in Chopard jewels – originally intended for Hollywood A-listers — was stolen from a hotel room. On a separate occasion, thieves also were able sneak out a necklace valued at an estimated $2.6 million. 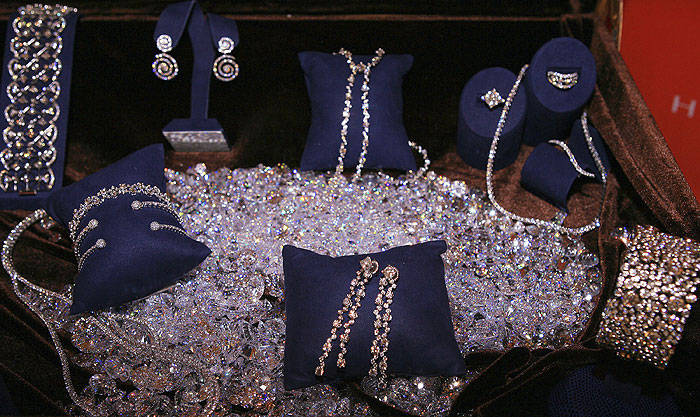 Last Friday, Milan Poparic — a member of a notorious jewel thief organization known as the “Pink Panthers” — made a harrowing escape with fellow inmate Adrian Albrecht from a Swiss prison.  Two brazen accomplices rammed a gate, overpowering prison guards with AK-47s . The escapees then set fire to one of the vehicles, skidding away in the other.

It is suspected, though not confirmed, that a correlation exists between Poparic’s prison escape and Sunday’s heist. Interpol reported the Pink Panthers target luxury watch and jewelry stores throughout the world, having netted more than $584 million thus far.

“I’m not talking about somebody knocking on the head of an old lady to pinch her purse. There they are often very organized gangs. They plan it like a military operation. It’s a film scenario, so of course it happens in Cannes,” French journalist Daniel Pageon commented.

Last Sunday’s theft is the second largest in French history, rivaling one in Belgium earlier this year where thieves made off with $50 million worth of sparkling diamonds at the airport.

Is the Cannes’ jewel heist the work of the “Pink Panthers”? It may be too early to tell, but according to CBS News, the trail of hot rocks from the Carlton Hotel grows colder by the minute. 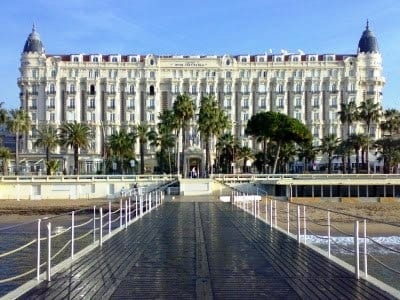