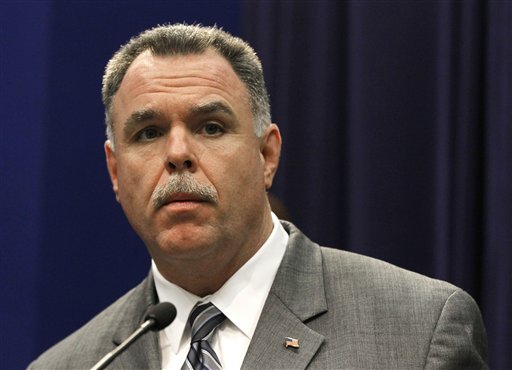 During a speech on Monday, Chicago Police Superintendent Garry McCarthy displayed some of the 4,000 total guns confiscated in the city this year. In the speech Superintendent McCarthy called for stricter gun control laws in the city, which are arguably the strictest in the country.

Superintendent McCarthy’s justification for the desire to have stricter gun laws comes from a claim that there were over 109 incidents in which stricter gun laws would have prevented a shooting this year. Some of the incidents were fatal.  “A 21-year-old man was shot on July 23, was convicted of aggravated UUW in September of 2012. He was given six months of probation,” said McCarthy.

McCarthy’s mission to dive down gun violence is admirable and justified. But his solution to the problem has been seen by some as a bit extreme. For every illegal gun possession in Chicago, McCarthy wants law makers to have three-year mandatory minimum sentence for illegal gun possession. 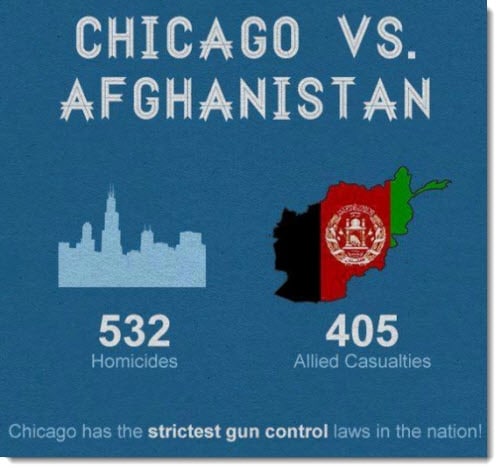 If each illegal gun was confiscated from one individual that would be 4,000 citizens in Chicago being placed into the prison system for a minimum of three years. Of course, it is likely that many of the guns were confiscated by single individuals who possessed many firearms. But there is a troubling moral distinction that is not being drawn between gang members possessing a gun with its soul use for committing crime, to that of a woman possessing an illegal firearm to protect herself from an abusive husband. Meanwhile, the Superintendent says there have been 80 fewer murders and 400 fewer shooting victims compared to this point last year. 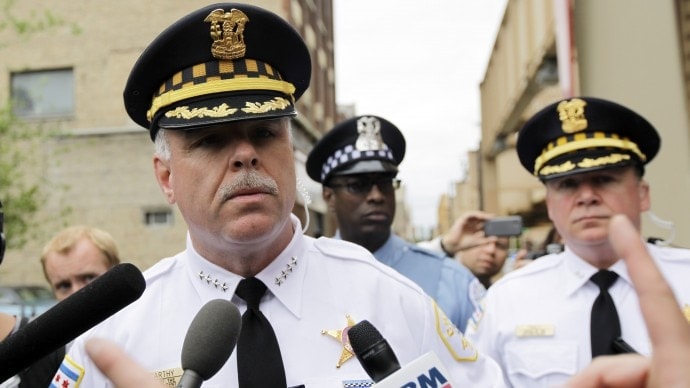