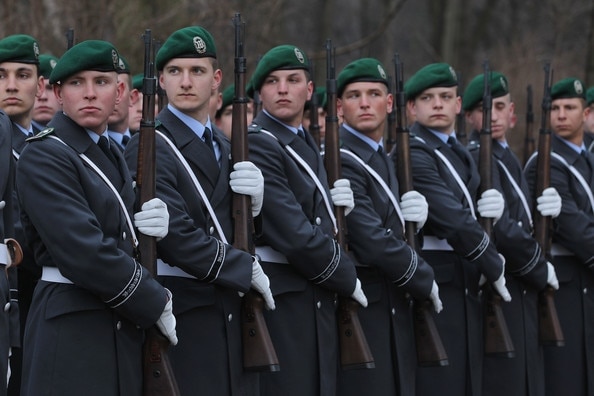 In a somewhat unnerving study on the effect of extensive rifle training, doctors made a startling discovery, said The Guardian.

After observing German, male soldiers – who engaged in frequent ceremonial rifle training – the good doctors found that a large percentage of the military men grew breasts… or rather, one breast to be precise.

An odd condition exists called gynecomastia, in which one or both breasts swells, and stays that way. The study’s authors, Prof. Bjorn Dirk Krapohl, Dr. Dietrich Doll and four colleagues at Bundeswehrkrankenhaus (say that three times fast) found a possible explanation to this unfortunate ailment. They theorized “the mechanical impact of the carbine against the left side of the body during the … regularly performed ceremonial duties” may be the culprit.

In the end, the doctors said the only viable treatment for anyone with gynecomastia is “surgical resection of excess breast tissue.” In other words, a breast reduction. 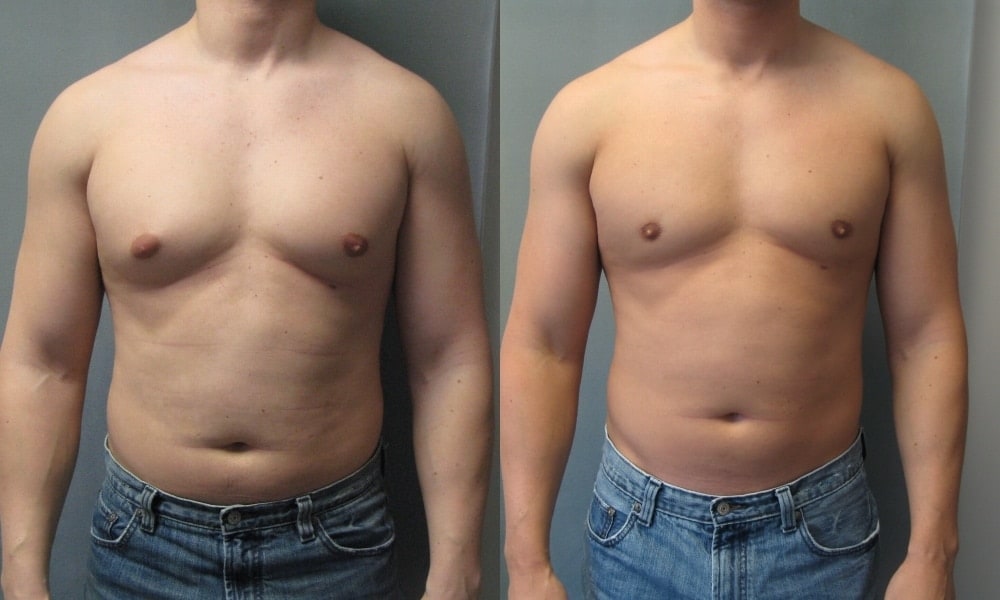 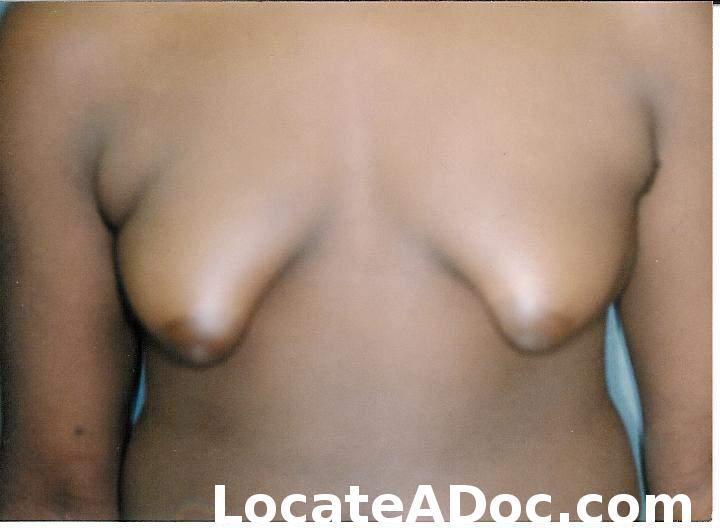 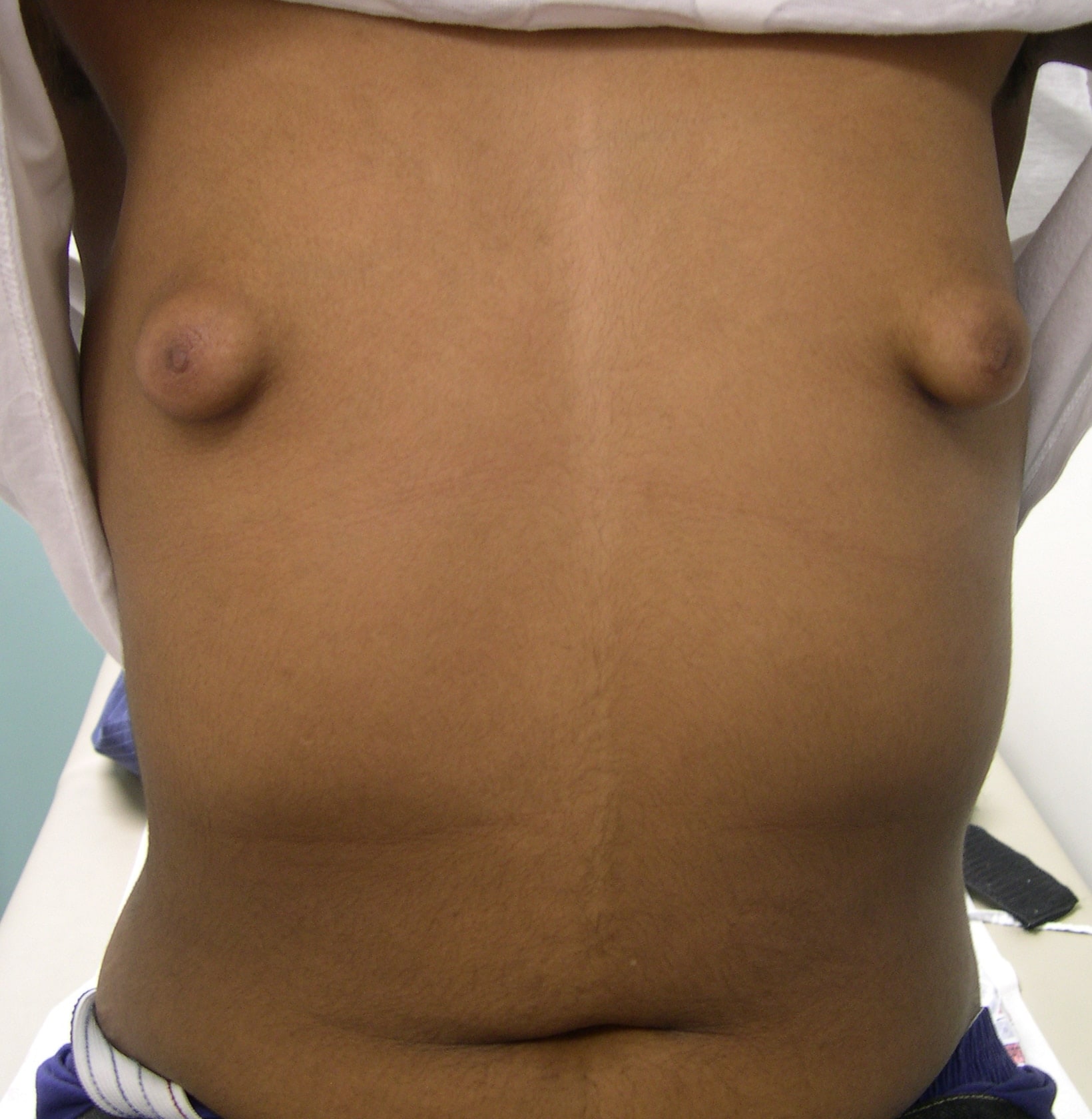