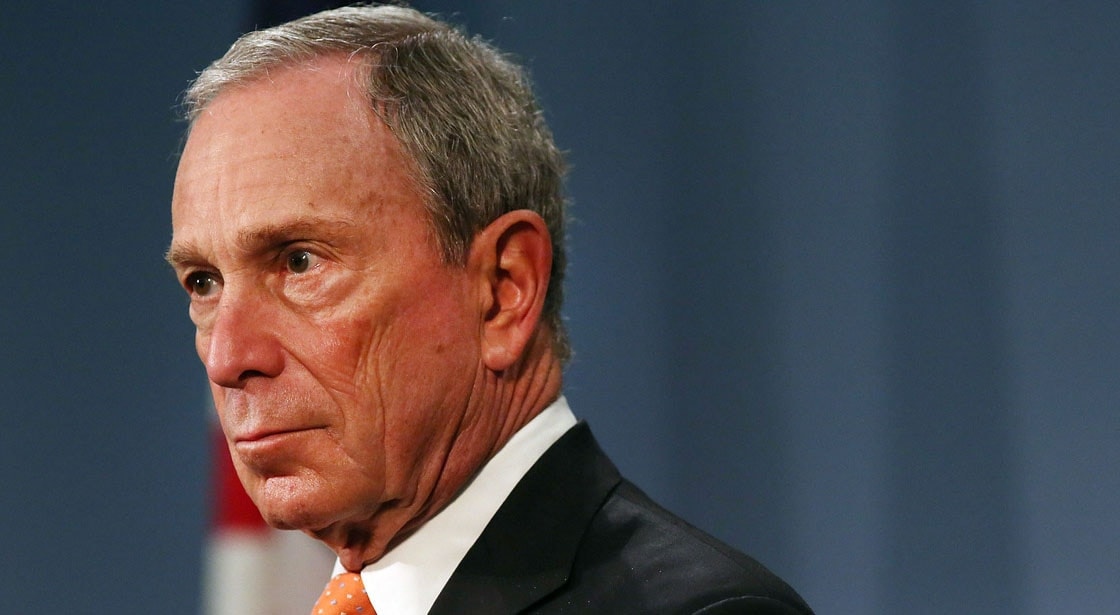 The state senators, Angela Giron (D-Pueblo) and senate president John Morse (D-Colo. Springs) were critical in narrowly passing the gun laws over objections of their constituents.

Bloomberg hired lobbyists to operate in Colorado for the duration of the gun control debate that passed several new anti-gun laws including mandatory background checks and magazine capacity limits. Bloomberg was also in communication with Colorado governor John Hickenlooper, who signed the controversial bills into law without objection.

After the Colorado department of state verified that the petitioners had collected enough valid signatures, the senators filed suit, claiming that the petitions used did not meet the constitutional burden required to force a recall election.

Federal court judge disagreed, pointing out that the petitions used were provided for the gun rights organizers by the department of state and that the same petition forms have been used by petitioners from both parties with past recall attempts.

Now with Giron and Morse being forced to run again for their seats in September of this year, Bloomberg may more directly back the senators’ reelection bids.

After finding out that the senators are both facing recall elections, Bloomberg was asked if his anti-gun rights organization, Mayors Against Illegal Guns, was turning towards Colorado politics.

“I certainly hope so,” he said, adding, “These two elected officials apparently had the courage to stand up and vote for a sensible gun law where you just have background checks to keep people with mental illnesses … and people with criminal records from buying guns. Something that 80 or 90 percent even of NRA members are in favor of.”

While there exists some support for mandatory background checks nation-wide, Gallup polls indicate that nowhere near that percentage of the population is in favor of them, with some calling it “the 90 percent myth.”

“They’re going to turn out to ride me out of town on a rail,” Morse said. “Symbolically, if you could take me out, that would be a benefit to the special gun interests.”

Morse has filed a criminal complaint with the Colo. Springs district attorney’s office, calling out the signatures for being fraudulent, even though they have been twice vetted and his administration had the opportunity to investigate the signatures themselves.

Morse’s campaigners were accused of harassing people who signed the petition, while Giron’s supporters were caught on tape in what looks like accepting money to protest against the petitioners.

Currently the new gun laws are headed to a federal court in a lawsuit backed by gun and civil rights groups, major manufacturers including Magpul and 55 of the state’s 64 sheriffs.

It has been revealed that Bloomberg has been funneling taxes from New York into his anti-gun group, MAIG.

Bloomberg staffer John McCarthy defended the arrangement, saying “The Mayor’s top priority is keeping New Yorkers safe and that includes seeking sane gun laws in other states and D.C. to help reduce the flow of illegal guns to New York.”