The Smithsonian in Washington D.C. is the world’s largest museum and research complex, with 19 museums, 9 research centers and more than 140 affiliate museums around the world. It is arguably the greatest collection of tangible human artifacts in the history of the world. It’s collection is a road map of human achievements and failures. 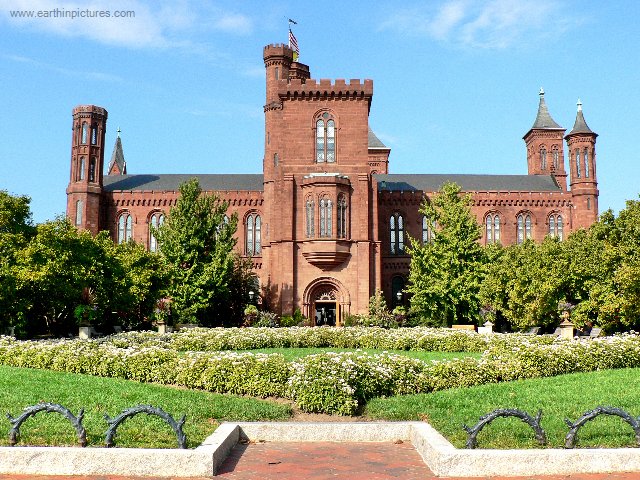 The items in its halls are not just displayed to show the good in humanity but to also show where we have made missteps, mistakes, and moral lapses that show the social environment of that time.

In the recent months following the Trayvon Martin murder trial and George Zimmermans being found innocent of the charges brought against him, we have seen a polarization of the American people. Many in America have made the trial a racial issue where one may or may not have existed. By this point and time every American that has followed the story has made up their minds for one position or the other. 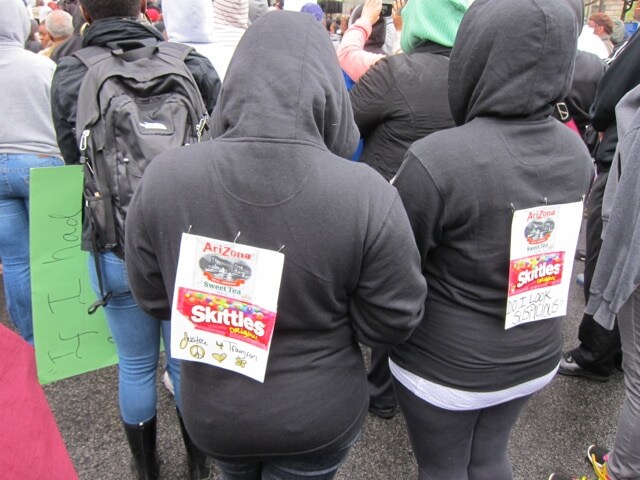 This leads to an interesting question of what will happen to the evidence now that the trial is over. The most discussed item is the hoodie that Trayvon Martin was wearing the night that he was killed. The family of Trayvon will be left with the choice if they wish to keep the hoodie for themselves or not. The Smithsonian has shown interest in wanting to have the hoodie for display. Lonnie Bunch, the director of the National Museum of African American History and Culture, told the Post he’d “love” to acquire the sweatshirt for a collection. 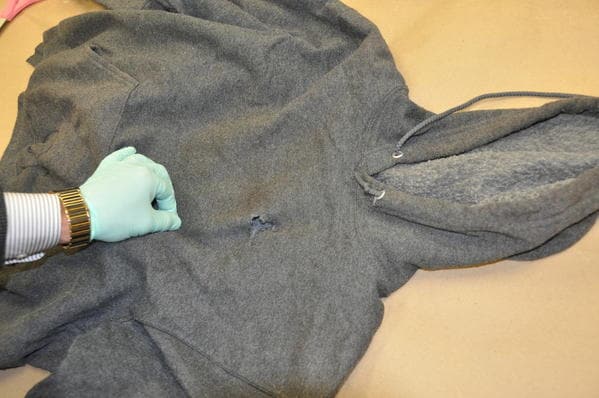 The Director is quoted as saying “It became the symbolic way to talk the Trayvon Martin case. It’s rare that you get one artifact that really becomes the symbol,” Bunch said. “Because it’s such a symbol, it would allow you to talk about race in the age of Obama.”

“Are we in a post-racial age?” Bunch asked, dreaming about how the hoodie might help shape perceptions. Then he answered the question: “This trial says, ‘No.’ ”