While strolling down the streets of Nashville, Tennessee, with an AR-15 rifle – wrapped in Kydex and secured with electrical tape – Leonard Embody was detained by police. Embody, a controversial gun activist, was handing out Second Amendment leaflets near the Criminal Justice Center when officers stopped him for questioning. 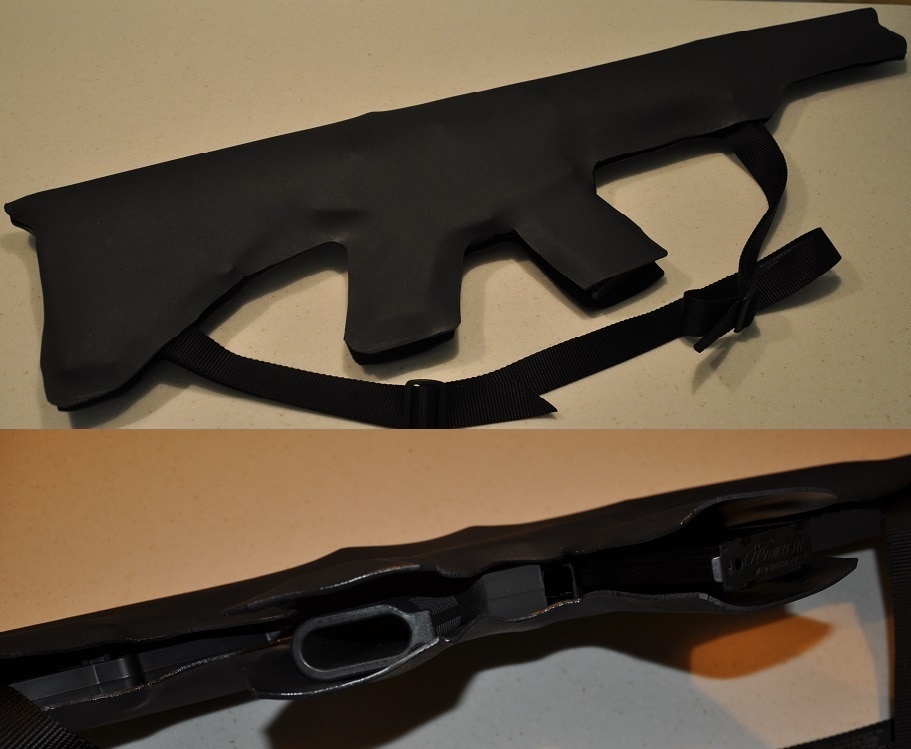 Embody almost immediately put his hands behind his head and invoked his Fifth Amendment right, refusing to answer any questions without first consulting with a lawyer.

In an attempt to determine if Embody’s locked and cased rifle was loaded or not, officers set about opening it up. As Leonard was relieved of his weapon he continually stated he did not consent to being detained or to having his person or belongings searched.

The officer who initiated contact with Embody continued engaging him in conversation while additional units worked on accessing the rifle. After Embody was patted down he was told, “You can put your hands down now.”

“No, I’m going to leave my hands on my head because I don’t want to get shot,” Embody replied.

When officers finally opened Leonard’s case several minutes later, they discovered the rifle had an attached suppressor. Officers asked Embody if he could provide proper documentation for his suppressor.

“You guys don’t need my paperwork. What does the law say on that? The law says I must retain it…” Leonard’s defense was cut short as officers handcuffed him.

Officers asked again if Embody had paperwork for his suppressor.

“There’s no law that says a silencer has to have paperwork with it. Besides it’s Federal Tax paperwork and you’re not allowed to view that.”

The officers went on to explain to Leonard that if he did not furnish the proper paperwork to them – proving the suppressor was kosher – they had probable cause to believe it was not.

“You guys had no probable cause to believe anything until you ripped open the case.”

Embody was subsequently arrested and taken to the Criminal Justice Center where he was booked and charged with possession of a suppressor.