While incarcerated in a German POW camp in 1940, French World War II prisoners painstakingly pieced together a rudimentary 8mm camera – hidden cleverly inside a hollowed-out dictionary – and then used it to document their escape.

The camera was smuggled into the camp, piece by piece, via sausages. The German’s only cut the food down the middle when checking it for contraband, so the parts were stashed in the ends. 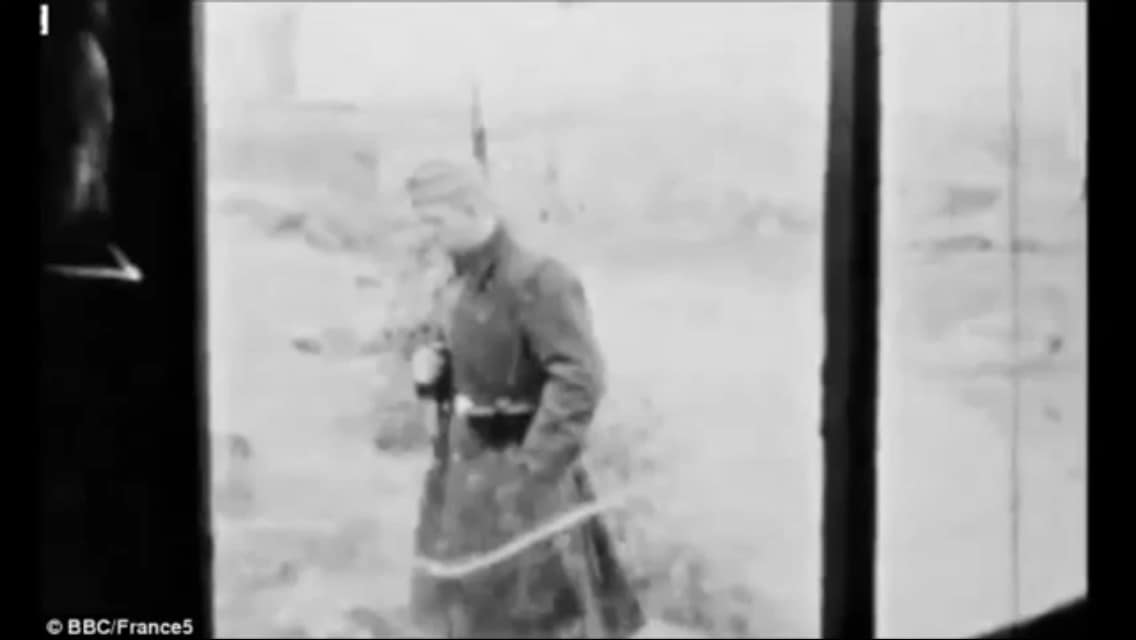 The film-shooting daredevils walked around the camps – dictionary-camera in hand – bravely catching footage of everyday life, eventually becoming so bold as to even film the guards as they ripped apart their barracks during a surprise search. When the 8mm reels were used, the prisoners nailed them into the heels of their makeshift shoes.

Eventually, the prisoners were given shovels and told to dig slit trenches to protect themselves from air raid attacks, but instead used them to tunnel their way to freedom. They dug 295ft underground and waited until the opportunity presented itself.

During their wait, the great minds within the camp pooled together and collectively planned the details of their escape. One team prepared civilian clothes for the escapees so they would blend in once on the outside. Another team falsified identity papers to prevent being recaptured.

When the Germans cancelled the weekend roll-call on 17 September 1943, they were ready. 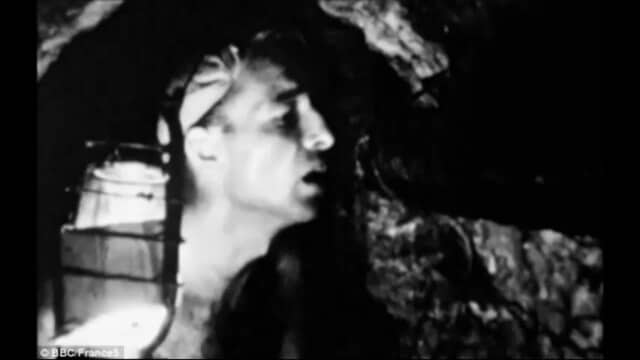 “There was so little air. Some of the men fainted. We waited almost 10 hours to go, all the time imagining the worst; the German firing squad that would surely be waiting at the end of the tunnel,” said Lt. Jean Cuene-Grandidier, a former inmate and part of the escape committee.

But the German firing squad wasn’t there. Once they clambered their way through the tunnel and surfaced outside the prison walls, freedom awaited.

In total, 30 minutes of footage was captured, entitled Sous Le Manteau (Under The Cloak). This extraordinary documentary affords a glimpse into the lives of these prisoners while in Nazi-run prison camp, as well as their harrowing escape.