A fireball. A mushroom cloud.

The Syrian civil war has been going on for over two bloody and terrible years. Much of the country remain divided on which side to fight for, Assad or the Syrian rebels. 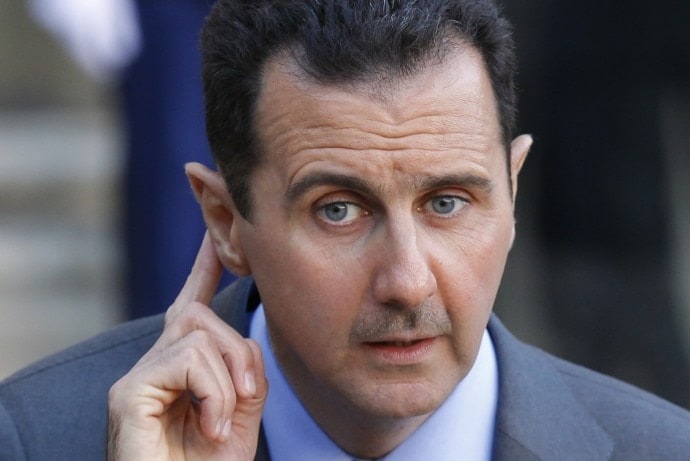 Rebel forces had been closing in on the capital of Damascus but in recent weeks have been pushed back by pro- Assad forces. Assad made an announcement on Thursday that he was confident that there would be victories over the rebel forces.

Stating that, “If we were not sure that we were going to win in Syria, we would not have the ability to resist and the ability to continue fighting for more than two years against the enemy,” 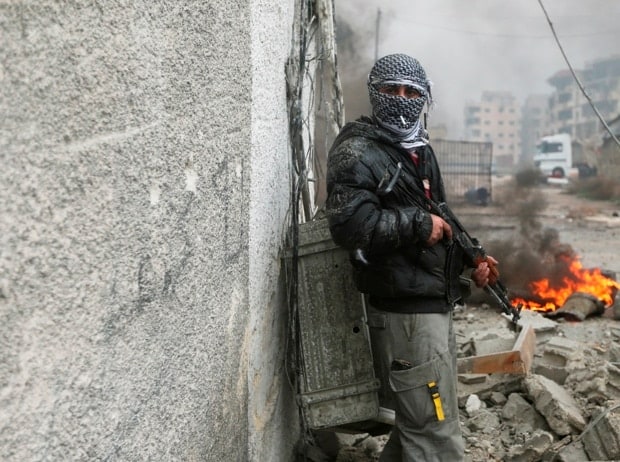 This announcement comes as rebel fighters blew up an artillery depot in the city of Homs that killed 22 people.

Residents of the city said that they could hear multiple explosions for up to an hour after the initial blast. 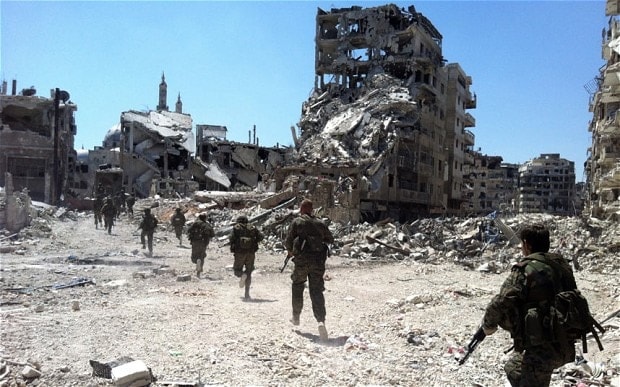