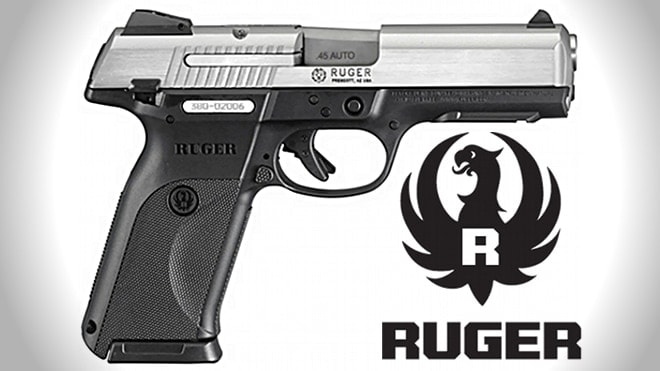 Sturm, Ruger & Company, Inc. has announced continued record-breaking sales throughout the second quarter of 2013. Their sales have increased by 50 percent over the same quarter last year netting the company millions. 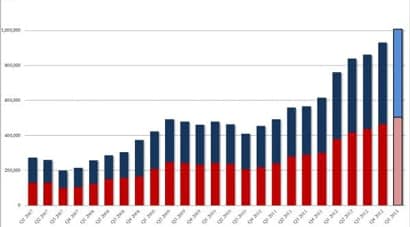 Gun sales spiked at the top of this year following calls for increased gun control. And though little has materialized in the form of new gun laws, particularly on the national level, gun control groups and anti-gun politicians have maintained a high level of intensity that continues to spur gun sales.

Ruger, with their large portfolio of interesting and sometimes niche guns combined with their basic standards like their SR-series of service pistols, LC-series of concealed-carry pistols and rimfire shooting mainstays including the 10/22 rifles and Mark series handguns ensures that the company offers something for everyone, whether they’re a new shooter, game hunter or tactical rifle enthusiast.

The continued gun debate has resulting in a growth in gun owners as well as ownership, with reports of increased numbers of new shooters and concealed-carry applications on a nearly daily basis. Combined with low levels of crime and new research tying gun ownership to better security, it’s hard to argue against buying guns.

Even the most recent study commissioned by the President highlighted the fact that guns are vastly more likely to be used to prevent a crime than help commit one.

“Defensive uses of guns by crime victims is a common occurrence, although the exact number remains disputed. Almost all national survey estimates indicate that defensive gun uses by victims are at least as common as offensive uses by criminals, with estimates of annual uses ranging from about 500,000 to more than 3 million per year, in the context of about 300,000 violent crimes involving firearms in 2008.”

As gun culture and manufacturing continues to grow with the new stimulus, it’s clear that buying gun stocks is the next best thing to buying guns.

It’s interesting that the company highlights two of their newest handguns as profit leaders. This should quiet any criticism directed towards Ruger by people who questioned their introduction. The LC380 is a variant of the LC9 that uses a downsized cartridge and the SR45 is an expansion of their SR-series of pistols chambered for .45 ACP. Both were called out by some people as unnecessary and noncompetitive; the truth is that if it’s got the Ruger medallion on it, it’s guaranteed to be competitive.

Despite this unprecedented growth in the gun market, some companies are being pressured to divest themselves of their interests in gun companies. With earnings statements from Ruger like this, anti-gun protest groups are going to have a hard time convincing people to let go of their gun shares.