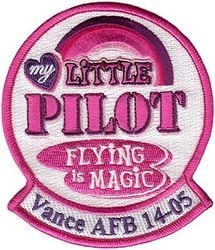 The United States Air Force has a reputation around the world as being the most feared collection of military hardware ever assembled. A few pieces include fighter planes capable of touching space, drones capable of dropping a satellite guided bomb down someones chimney hundreds of miles away, or high altitude bombing armadas that can transform mountains into parking lots before the enemy knows that they are even overhead. This is why pilots wear patches that represent the power they wield. Most patches show images of the Grim Reaper, skulls, or some kind of dangerous animal. But one pilot class decided to go a different route. 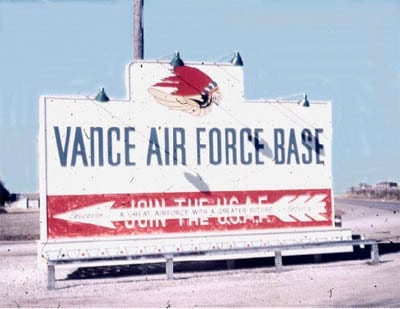 U.S. Air Force airmen, Class 14-05, learning how to fly at Vance Air Force Base near Enid opted out for a patch that showed a little more pink. The patch was inspired by the cartoon named “My Little Pony.” The catch phrase of the show is “My little Pony, Friendship is Magic.” So the Class of 14-05 got a little creative, keeping the artistic style of the original catch phrase but changing the patches’ words to “My little pilot, Flying is magic.” 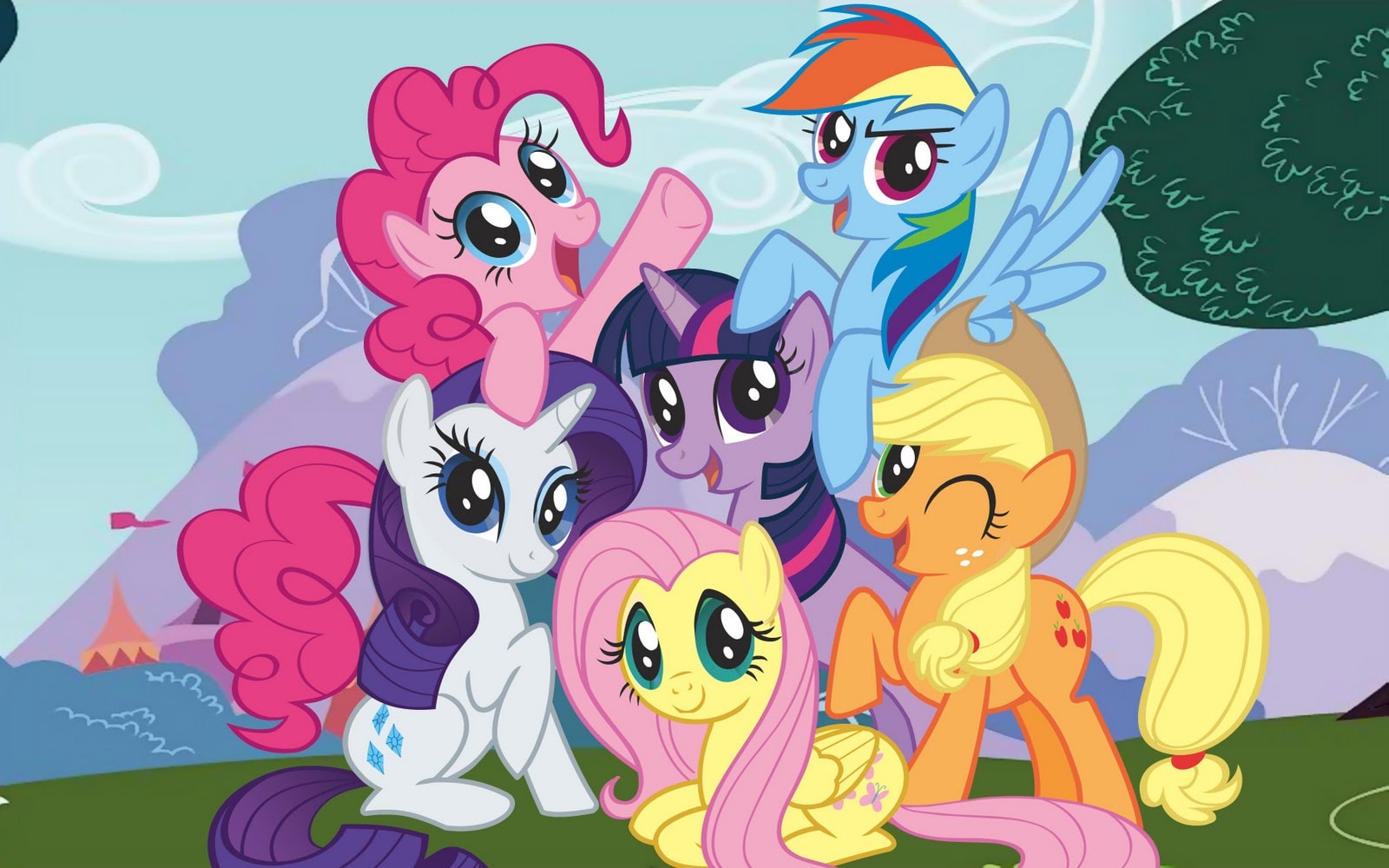 Lt. Barger stated, “During a slide show presentation while previewing the different patch options, the student presenter threw the ‘My Little Pilot’ patch design into the mix as an ironic joke. That patch made it all the way through the approval process and is even more ironic since the class never really wanted it in the first place,”

Lt.Barger added, “They thought it was so off the wall that it was hilarious. They have embraced the irony and humor of the patch and in so doing have fostered closer ties with each other.”

The patch was originally made as a joke but because so popular in the class that it was agreed that 14-05 would keep it as their training patch. The patches worn during training at Vance are unofficial and only worn during pilot training. After training is complete the patches are likely to be retired. 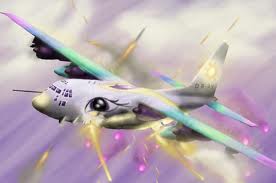 Some might find the patches not intimidating, but when one of these pilots catches your six o’clock in an F22 Raptor are you not going to be worried? 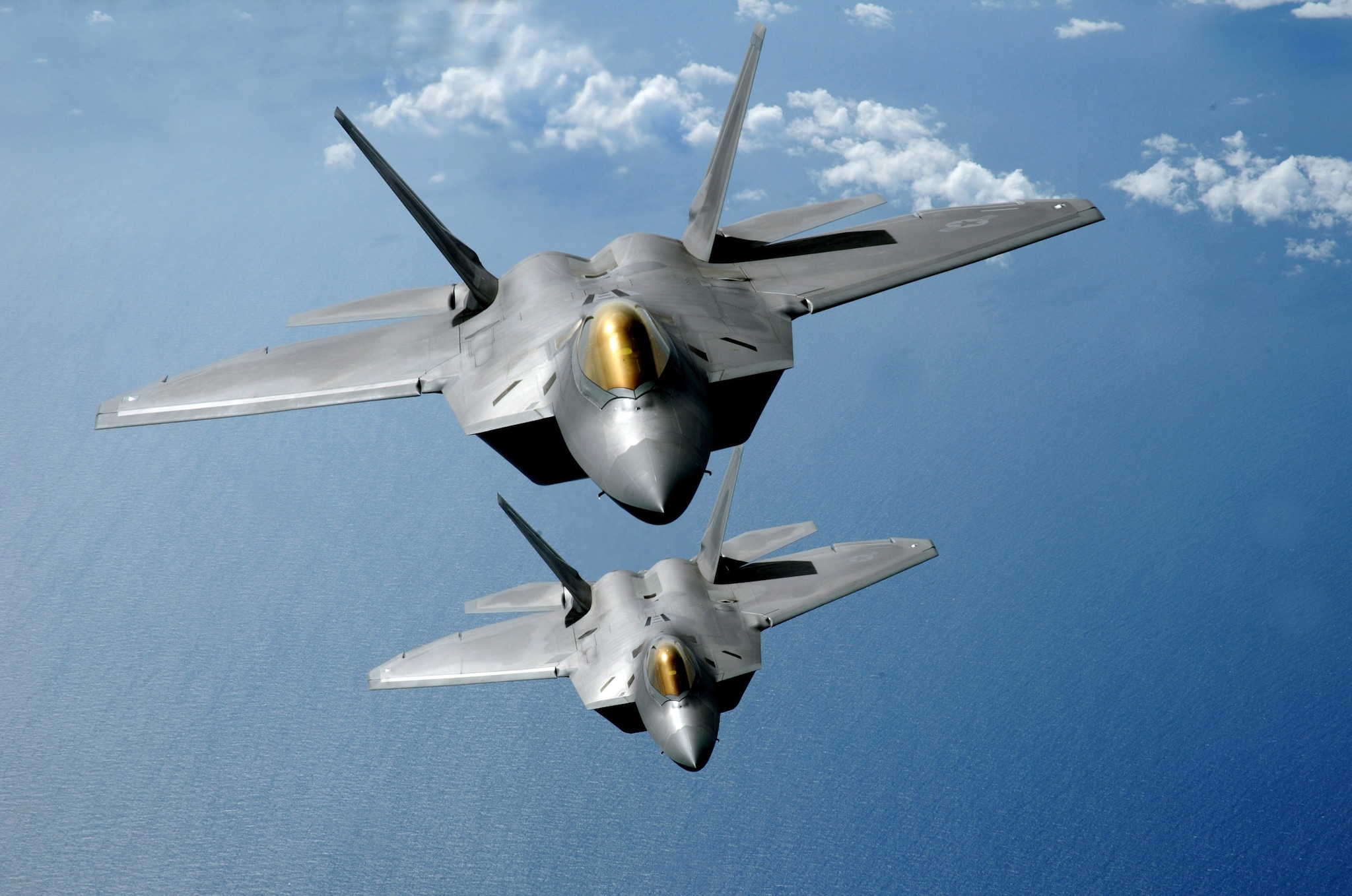