Police in Glendora, California were called to a coffee shop believing there was an armed robbery taking place and nearly shot the suspects inside.

A woman called 9-1-1 reporting that she saw armed robbers holding up the store.

‘Classic Coffee on Glendora Avenue is getting robbed…I could see two men with bandannas over their face and I could see one pulled a gun out of his pocket,’ the terrified woman told the dispatcher. 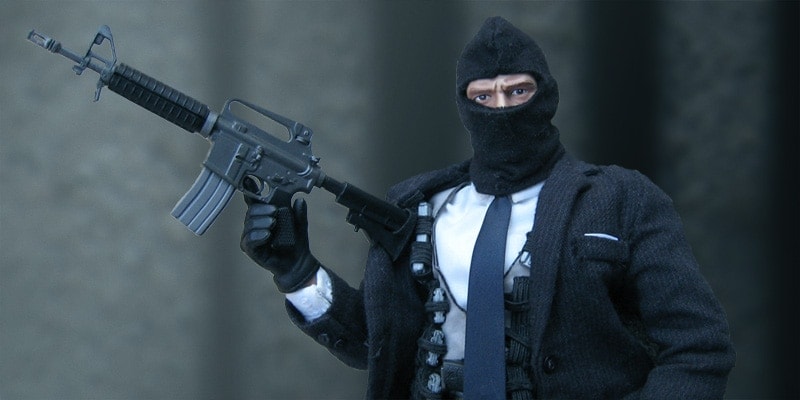 Eight officers showed up on the scene to see two men holding what they believed to be real guns. The twist is the store wasn’t actually being robbed but was being used as the set for a number of film students shooting a scene inside the shop.

Police entered the store with guns drawn and told the two “armed” men to drop their weapons. The student carrying the AR-15 style air soft gun immediately dropped the prop while the other student is reported to have continued holding his until police pulled it from his hands.

Confusion was made between the weapons because the students had taken off the orange ending of the airsoft guns that alert people that the guns are fake. 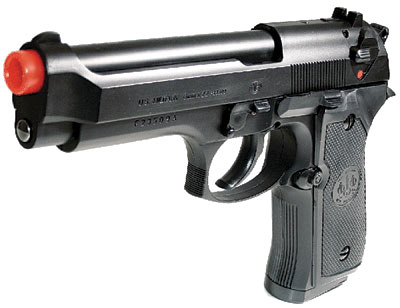 Audio taken from the incident paints a picture of the scene.  “Drop the gun!…Drop it, drop it, drop it.” Later the sergeant said, ‘‘What are you doing?’” ‘They respond, ‘‘We’re filming a movie.’”

Officers on the scene say they were moments away from opening fire on the film students. Luckily a tragedy was adverted.

The students were have reported to have permission from the shop manager but did not receive permission or give notification to the city or police departments for filming the scene.