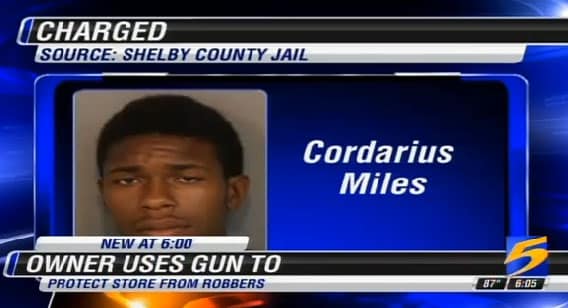 A business owner in Memphis had her sporting goods store robbed at gunpoint twice in less than three months. But when the would-be robbers came back again, the woman refused to be a victim for the third time.

“I guess after they got money the first time, they thought we were easy target, that they could come get money from us any time,” the woman, who did not wish to be identified, told a local news station.

“Sometimes, you know, you just don’t think, you react. You got the fear, but you also got the anger. Because you’re tired of it and we work so hard for somebody to come and just rob us like that,” she said.

After being robbed twice, the woman bought a .38 and prepared to use it if need be. When three men came into the store Monday night, aimed a gun at her and her sister and demanded money, she fought back this time. Much to their surprise, this go around she pulled out her revolver and fired a shot. She missed, but the would-be robbers ran. 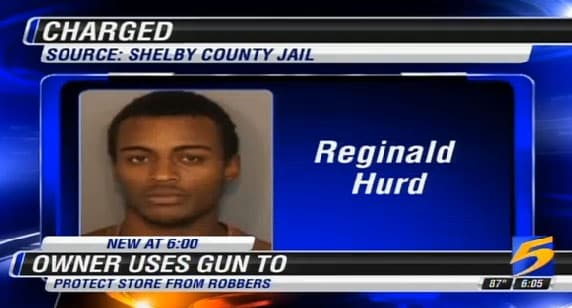 “I was not that kind of person that wanted to have a gun. And I never even thought that I would shoot at somebody, but when you’re in that situation where you say it’s my life or their life, it’s my life,” the store owner explained.

Nobody was hurt, but the suspects were captured by police a few blocks away where they had their getaway car parked.

Reginald Hurd and Cordarius Miles were both arrested, charged with attempted robbery and remain in jail, each on a $50,000 bail. Local media reports that the third suspect was also captured, but no record of his arrest was immediately available.

The store owner said that she didn’t plan to pack up shop and leave. In fact, she expressed that “if we all work together, Memphis can be a better place.”