WWII veteran pens his stories as a B-24 pilot, chronicles the Pacific fight (VIDEO)

In this compelling documentary of World War II Air Corps Capt. Bob Houser, the experiences he penned in a diary about the Pacific fight so many years ago, come to life once again.

Buried within the pages of the cracked and worn diary lies an entry chronicling Houser’s thoughts the night before a major bombing mission, where they were to take a B-24 known as Scootin’ Thunder into Japanese occupied airspace: 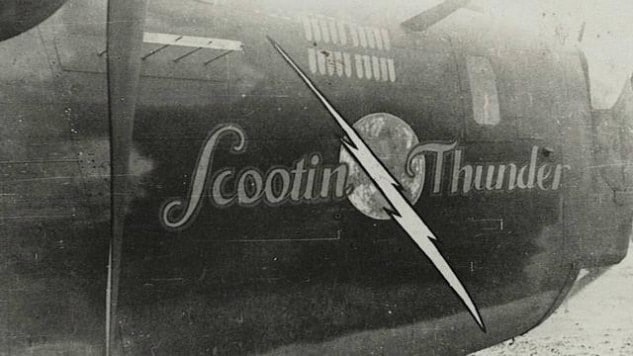 “I tried to sleep, but the anticipation of what we were about to undertake kept me awake for another hour or so. I lay on my bunk, staring into the darkness, waiting for some much needed sleep. I knew it had been hot on Cactus today, yet I felt a chill I couldn’t shake.”

Houser’s daughter, Beth, had often asked her father to share his war experiences throughout their life. But like many war veterans, he never felt inclined. Houser’s response would be, “Nobody cares. No one is interested in what happened in the Pacific.”

While on a return flight from a raid on the Kahili airfield in Bougainville, Houser burst into song. He maintained this tradition of singing in the cockpit of Scootin’ Thunder for the remainder of his service. 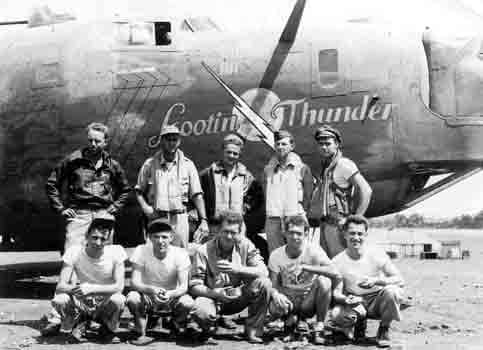 2nd Lt. Bill Garman – the navigator of the aircraft – would call out over the roar of the engines, “Houser, give us some songs!” Happy to oblige, Houser would break into a rendition of “Danny Boy”, or at other times, “Night and Day.”

When asked why he started singing, Houser said, “It’s the lack of something to do immediately after you’re engaged in combat. It’s all off your shoulders. You’ve turned around to go home, and you feel a song come over your heart, so I just started to sing. I wasn’t looking for any hosannas, but they seemed to like it after a while, so it became a regular thing on the way back. I had a whole repertoire of songs.”

After retiring from the Army Air Corps, Houser got a job at the Press-Telegram, in Long Beach, California where he worked for the next 40 years. Houser recently passed away at the age of 92 years young, having made a lasting impact on his fellow warriors and the world. 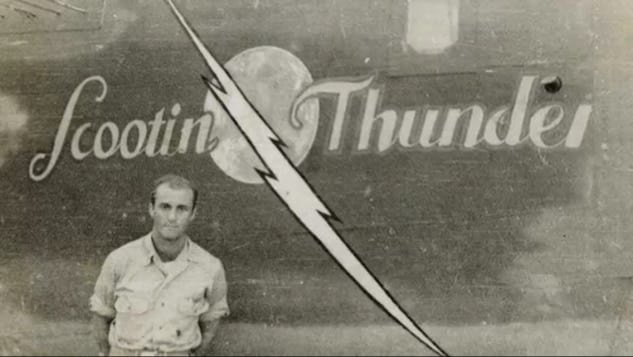