Melrose Market in Albany was abuzz with delight and anticipation at the homecoming of one of their own. Shop windows were adorned with signs decorated with warm greetings in Licari’s honor, one of which read, “Thank you and Welcome Home Sgt. Dominick Licari.” 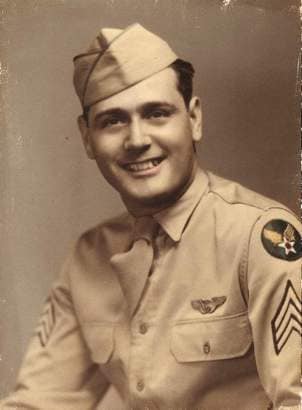 “We just thought it would be a nice tribute for him for giving his life for our country,” said grocery store owner Linda LaValla. “It’s good to know that they take the time years after to find out servicemen and bring them home. It’s closure for everybody.”

A vehicle carried Licari’s casket to Frankfort, passing along a 10-mile stretch of tribute paying road on Route 5. Veteran’s groups, businesses and residents, honor guards from Veterans of Foreign Wars and American Legion chapters all took post as the procession drove by.

Rewind to March 3, 1944, Licari was a 31-year-old aircraft gunner aboard an Army Air Force A-20 Havoc bomber during World War II. On the return trip home from a bombing raid on a Japanese airfield, the plane crashed into a mountain in Papua New Guinea, killing himself and the pilot, 2nd Lt. Valorie Pollard of Monterey, California.

While officially declared dead in 1946, it wasn’t until last month that U.S. military officials notified Licari’s two surviving siblings of their discovery. A funeral and burial – accompanied with full military honors – are scheduled to take place Tuesday in Frankfort.

Governor Andrew Cuomo has ordered the lowering of flags to half-staff on state government buildings on Tuesday to honor Licari. 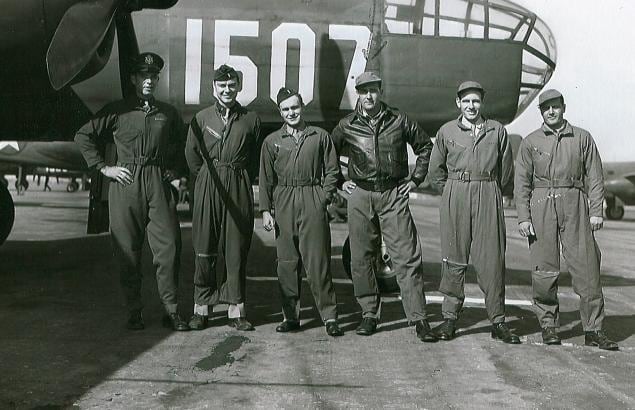 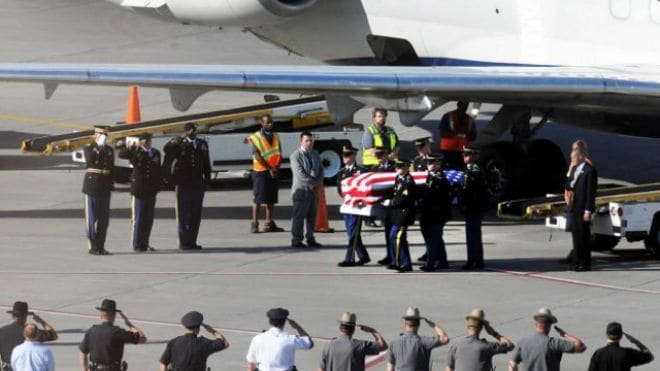