More than 20 embassies and consulates closed worldwide after intercepting an alarming Al-Qaeda message indicating a “strategically significant” terrorist attack was in the works. The Yemen based Al-Qaeda leadership stated in their private communication that the attack was “going to be big”. Here at home, increased security measures have been put in place. 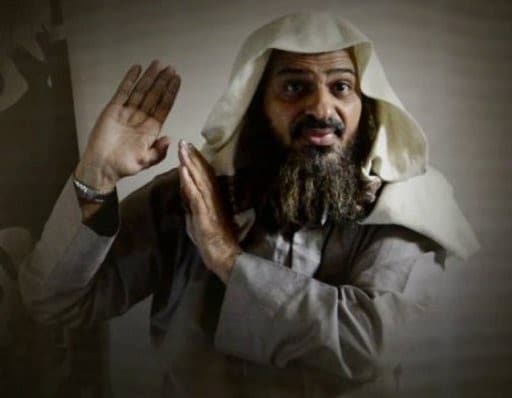 Over the weekend, the White House held an extended meeting with the country’s top national security officials to discuss their response to the ominous message. “There is a significant threat stream and we’re reacting to it,” General Martin Dempsey, chairman of the Joint Chiefs of Staff, said in an interview with ABC.

Officials believe there are Al-Qaeda operatives already in place for this attack in Yemen and possibly in other countries as well. While the specific targets and their locations are unknown, Dempsey said “the intent is to attack western (interests), not just US interests.”

Representative Peter King, a Republican member of the House Intelligence Committee, said in an interview with ABC that the intelligence was specific “as to how enormous it was going to be, and also there’s certain dates were given.”

“And you know, the assumption is that it’s probably most likely to happen in the Middle East at or about one of the embassies, but there’s no guarantee of that at all,” he said.

“It could basically be in Europe, it could be in the United States, it could be a series of combined attacks,” King went on.

The Al-Qaeda affiliates displayed a high level of confidence and an “air of certainty” in their communications, having even gone so far as to plan their media response after the attack takes place, officials said 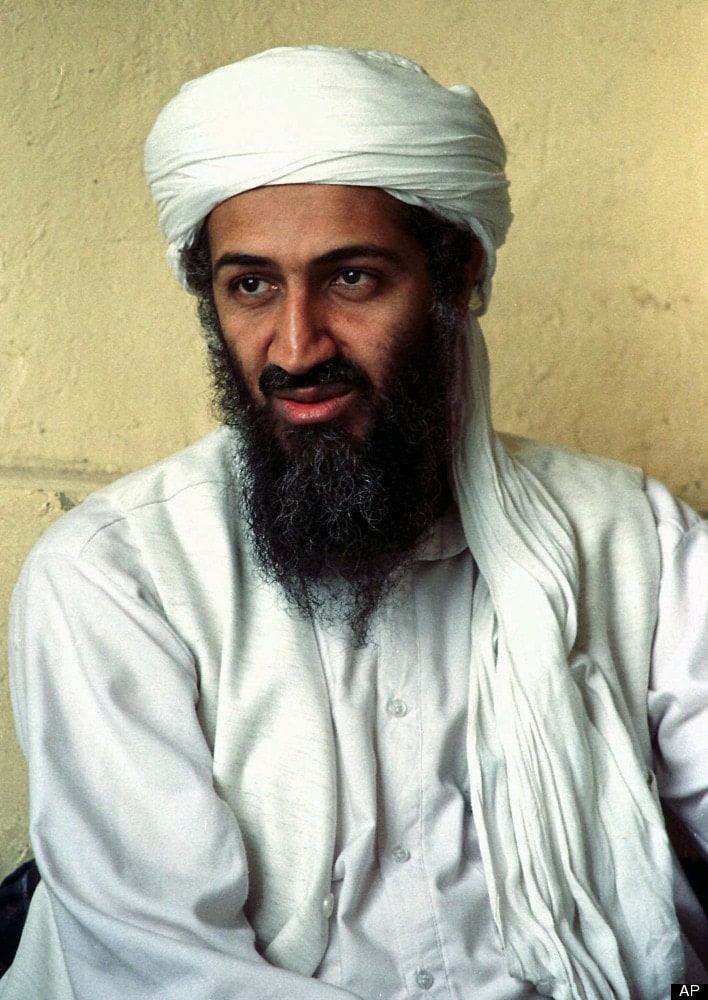 Officials say the terrorists have developed techniques to defeat most Western security measures and detection methods. By surgically implanting explosive devices into their bodies, the Al-Qaeda terrorists are able to slip by without setting off any alarms.

Saxby Chambliss, ranking Republican on the Senate Intelligence Committee stated on NBC’s “Meet the Press” that he didn’t know “whether they’re going to be suicide deaths that are used or whether they’re planning on vehicle-born bombs being carried into an area.”

As of now, the actual target and method of delivery are still unknown.