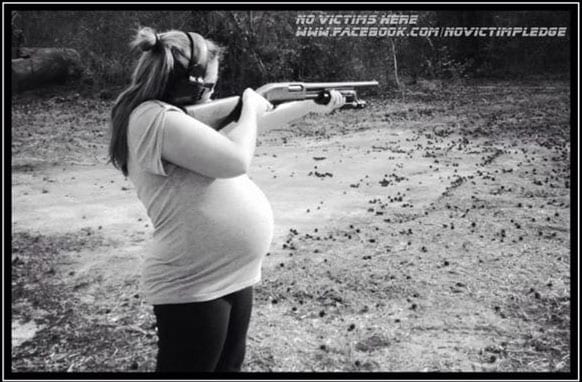 One of the most powerful forces on earth: A mother protecting her child. (Photo credit: Facebook)

The Armed Citizen Project recently announced plans to celebrate their first groundbreaking National Empowerment Day on Aug. 10, which will mark a “massive expansion of the group’s efforts.” The day will consist of the ACP training and arming 500 mothers and single women across the country.

“There exists a subtle misogyny used in the messaging of anti-gun groups, keeping women dependent on others to provide their protection, when our nation’s constitution makes clear they have the right to provide this protection for themselves,” the group’s founder and executive director, Kyle Coplen, said in an exclusive interview.

The ACP held an event which handed out shotguns to residents in a high-crime area of Houston back in June.

“Almost immediately after we began our efforts to empower law-abiding residents in Houston, we began laying the groundwork to open 10 chapters of the Armed Citizen Project across the nation,” Coplen said. “Our National Empowerment Day will be the kick-off for these chapters.”

The group works with shooting ranges and gun clubs across the country in an effort to not only empower women with an effective means of self-defense, but according to the group’s website, to help dispel some of the myths that surround women and guns, namely their comfort and ability to use a firearm.

But the group doesn’t just hand out free shotguns to anyone for the asking. They focus their efforts on mothers and single women and those participating must pass a background check. Participants must also complete a thorough safety and training course before being handed a free firearm. 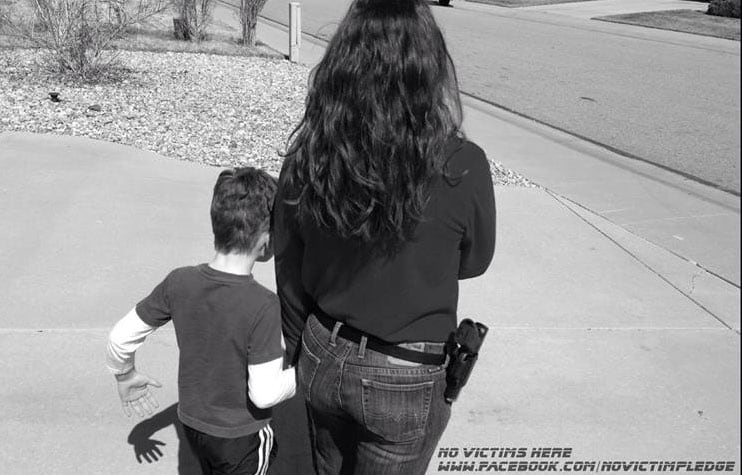 In addition to “deterring crime by empowering neighborhoods,” the ACP is collecting information from the high-crime areas they serve before and after arming the area residents for a “policy study that will measure the deterrent effects of firearms on crime.”

McClusky’s program has raised about $12,000 so far and it costs about $375 per person for a single-shot 12-guage shotgun, a box of shells and the training courses.

The Armed Citizen Project’s programs are funded by about a dozen sponsors as well as cash donations. They also take firearm donations.