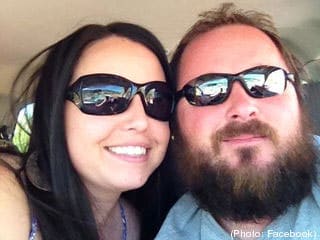 Details of an incident resulting in assault charges stemming from a bizarre love triangle involving a sheriff’s deputy, his wife and his father have recently been made public. The deputy apparently “lost it” when he caught his wife having sex with his father in one of their children’s bedrooms last month.

Timothy “TJ” Brewer, a Grand County, Utah sheriff’s deputy in the narcotics department, had invited his father, Wesley “Corky” Brewer, the Moab, Utah fire chief, over for dinner and drinks with him and his wife, Logan, on the night of July 11.

At some point during the night, after a long evening of everyone indulging in alcoholic beverages, Logan told her husband that she was going to put one of the children in bed. However, according to TJ, some time later, that same child came wandering down the stairs, and at that point he realized that he was alone in the house and that both his wife and father were missing.

So he went upstairs to find her.

TJ found that his child’s bedroom door was locked and “when he opened the door to his son’s room, he saw his wife on top of his dad,” the police report states. Apparently the sight of seeing his wife having sex with his dad sent TJ into what he described as a rage and he then proceeded to “beat the f*ck” out of his father.

TJ got a loaded gun, which Logan claims he pointed to her face as he hit her repeatedly and “pistol whipped” Corky. 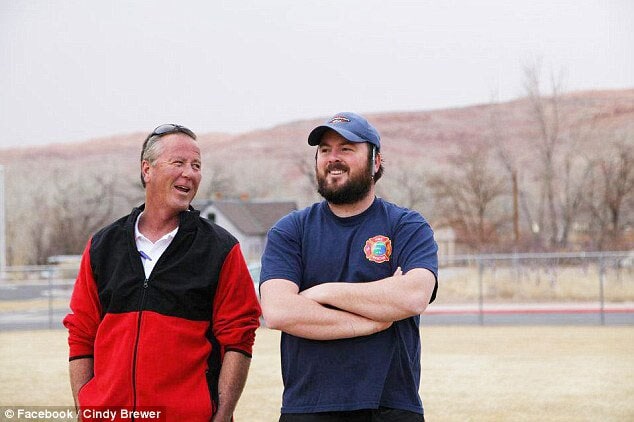 TJ threatened to kill his father after catching him having sex with his wife. (Photo credit: Facebook)

Amongst the madness, all three of them managed to leave the home. Logan ran off to her parent’s house. Corky went home to get his own firearm, but apparently his wife, Cindy, restricted his access to it. He then went to the kitchen, grabbed a large butcher knife and stabbed himself twice, puncturing his lung and slicing his liver.

Corky was transported to a hospital, where a confrontation between TJ and other family members followed in the parking lot.

A belligerent TJ fought in the parking lot of the hospital with his uncle, Curt Brewer, who is also a sheriff’s deputy. Apparently TJ was at the hospital and wanted his gun to kill his dad and “finish the job.”

When officers arrived, TJ’s moods reportedly altered between being upset over the fact the he “lost everything that mattered” and continuing to be violent and aggressive, eventually getting into a physical confrontation with an officer. 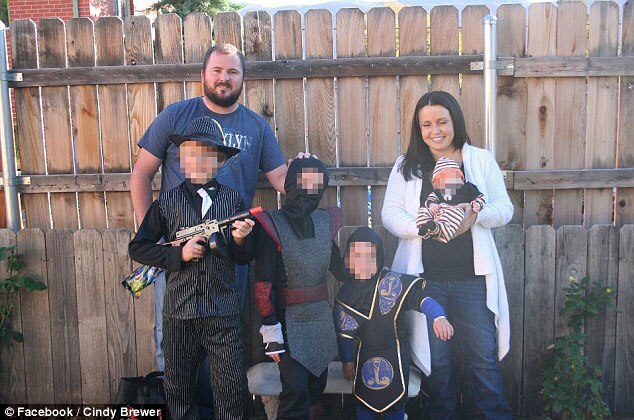 In between fits of rage, TJ stated that he’s lost everything. (Photo credit: Facebook)

Partly due to the fact that the two men, along with several family members, have significant ties in Moab and Grand County, the case was sent to another county and is now being handled by the Utah Attorney General rather than the local district attorney.

TJ was released on bail last month, but is prohibited from drinking alcohol or contacting his wife or father. He can also only see his children during supervised visits only.

TJ has resigned from his 12-year career in law enforcement.

Corky was released from the hospital and has also resigned and taken retirement after 24 years of service with the fire department.

TJ’s first court appearance is scheduled for Tuesday. He faces a two year sentence if convicted. Logan refuses to testify against her husband.