During an exclusive interview with NBC’s The Grio, Oprah Winfrey discussed her role in the upcoming film “The Butler” and quickly made a disturbing connection between Trayvon Martin and Emmett Till – before carefully explaining how she wanted to be remembered in history.

Rewind to 1955. A 14-year-old African-American boy named Emmett Till from Chicago, Illinois was visiting his relatives in Money, Mississippi. While there, he was reportedly found flirting with 21-year-old Carolyn Brant – a white woman.

Several nights later, Bryant’s husband, Roy Bryant along with his half-brother, J.W. Milam, set off to exact their vengeance. They kidnapped Till from his great-uncle’s house, took him to a barn and beat him and gouged one of his eyes out before shooting him in the head. They then proceeded to tie a 70 pound cotton gin fan around Till’s neck, securing it with barbed wire and dumped his body in the Tallahatchie River.

Three days later the body of Emmett Till was discovered. 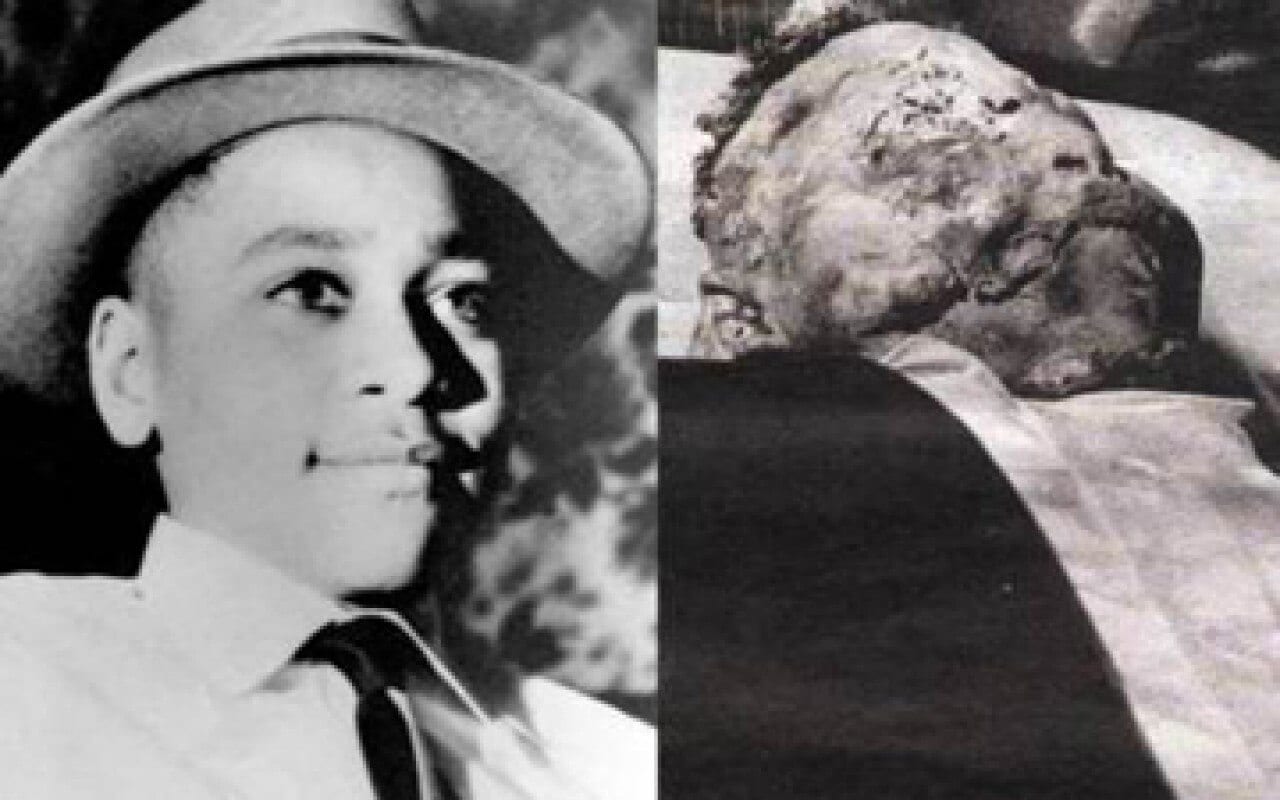 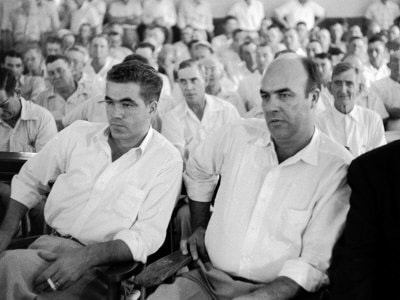 Bryant and Milam were acquitted of Till’s kidnapping and murder, but months later during a magazine interview and while under the protection of the double jeopardy law, both men confessed to all charges.

With that in mind, Winfrey likened George Zimmerman’s acquittal to Bryant’s and Milam’s, saying “the parallel between Trayvon Martin and Emmett Till were the same thing.” 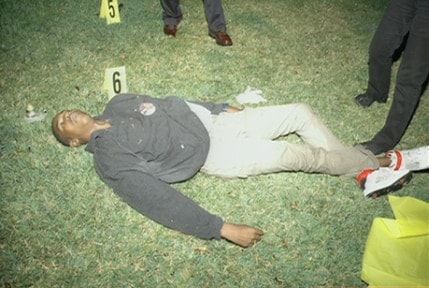 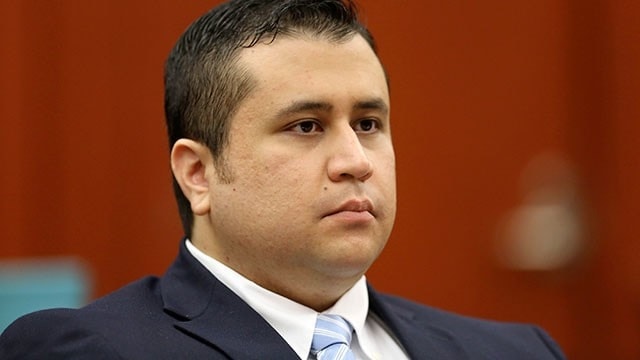 Winfrey closed by saying, “I don’t think about it, I just try to live it.”