UK man fires air rifle at a street sign, gets sentenced to 15 months in prison 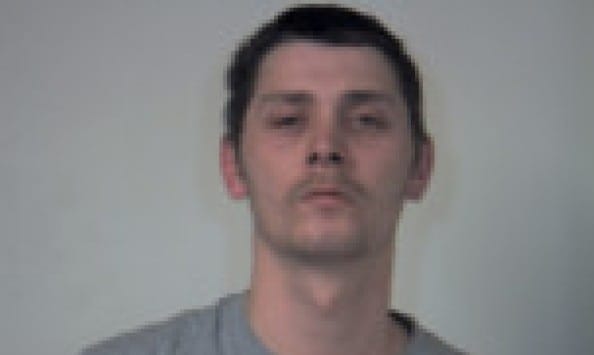 A UK man was arrested and sentenced to 15 months in prison after firing an air rifle at a sign on Sheffield Street.

31-year-old Andrew Beaumont – a convicted felon who was banned from possessing weapons – fired three shots from his BB gun outside a local shop in Pitsmoor, Sheffield. While no one was injured, the general public was reported to be frightened from the incident.

“You fired the weapon three times in a public street where people were present, thus exposing them to danger and frightening them,” Judge Roger Keen said.

Judge Keen ruled that Beaumont “obtained it (the rifle) as some sort of deterrent,” but his defense attorney, Miss Zaiban Alam countered, “There is no suggestion that the weapon was being used to cause fear or intimidation. The target was a sign and he didn’t realize he could not possess the weapon.”

Beaumont struggled with drugs in the past, suffering an addiction to cocaine and heroin. However, Alam, claimed he had sought aid for his addictions and has been clean since 2009. 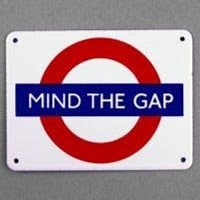 “This man is really trying. His efforts are genuine, sustained and they are producing real and significant results. He is terrified at the prospect of going back to prison,” Alan told the judge.

In the end, Beaumont admitted to possessing the air rifle and Judge Keen sentenced him to 15 months in prison, giving Beaumont credit for his guilty plea and the efforts he had made to stay away from drugs.

“I’m conscious you are making considerable efforts to cope with you addictions,” Judge Keen told Beaumont.