On a talk show on Sunday, the director of Mayors Against Illegal Guns, Mark Glaze, said that the best way to deal with a man armed with an axe handle and set on inflicting great bodily injury or death was to simply “deescalate the situation.”

While on the set of MSNBC’s Hardball with Chris Matthews, the table discussed hypotheticals about when is deadly force necessary versus how it can be legally applied. 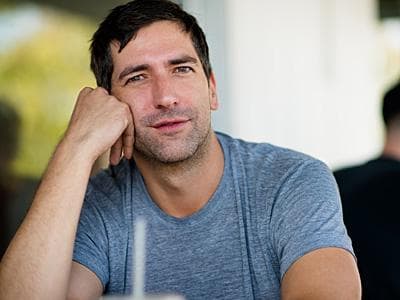 “Would you consider the guy with the axe handle armed or not?” Matthews asked.

“I would consider him armed,” Matthews said.

“I have a word for him. I grew up in Colorado where my dad was a gun dealer, and a guy who shoots somebody who has anything other than a gun when they could have done something else like talk or fight with their fists,” Glaze began to explain.

Matthews interrupted, “How do you talk to a guy with an axe handle?”

“Well, you fight him. You run away. You deescalate the situation,” Glaze said.