Police arrested Josh Jackson, aka Adequate Advocate, late Monday night and said he faces felony menacing charges. In his rap, titled “Police are Trying to Murder Me as I Write This,” Jackson discussed his family and his roommates, who reported to police that Jackson threatened them with a knife. 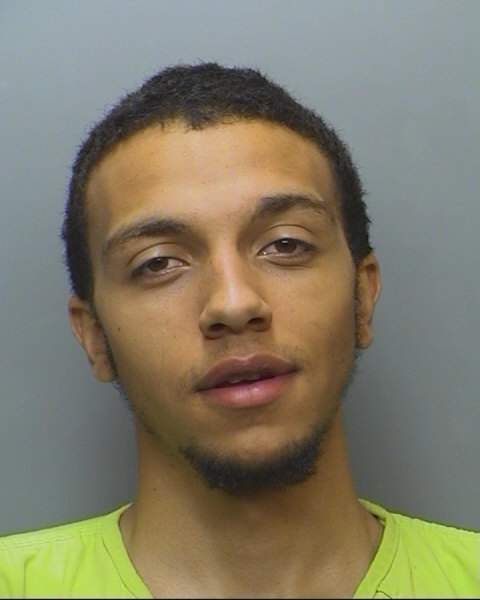 Most consider Adequate Advocate, aka Josh Jackson, to be an okay rapper.

Earlier in the day, Jackson posted a series of messages on Facebook about the Fifth Amendment, discussing search warrants and criminal prosecutions.

In a surge of bravado, Jackson defiantly stood up and shut off the lights, only to have a flash-bang illuminate the darkness moments later.

“Oh shit! You heard the blast!” Jackson called out.

“He’s got a history of resisting the police in the past,” Police Captain Jerry Schiager said of Jackson.

More than 15 marked police cars responded to the neighborhood, along with the SWAT team’s Bearcat armored vehicle. Police ordered Jackson out of the house multiple times before using the flash-bang.

Jackson has a court date set for Aug. 13.