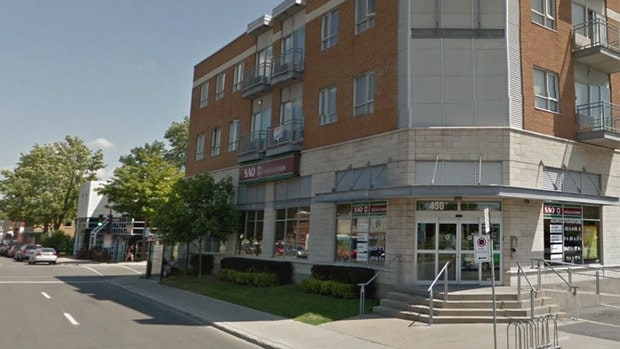 A Montreal man was ordered to pay $8,000 to a panhandler after submitting a hostile email complaining about her presence.

The original incident took place in 2010 outside a liquor store in Montreal’s Ahuntsic neighborhood. The woman was in her 60’s and suffered from a degenerative bone disease, preventing her from working. Though her disability permitted her social assistance, the woman panhandled outside the liquor store on the weekends to help make ends meet, making between $15 and $30 daily. 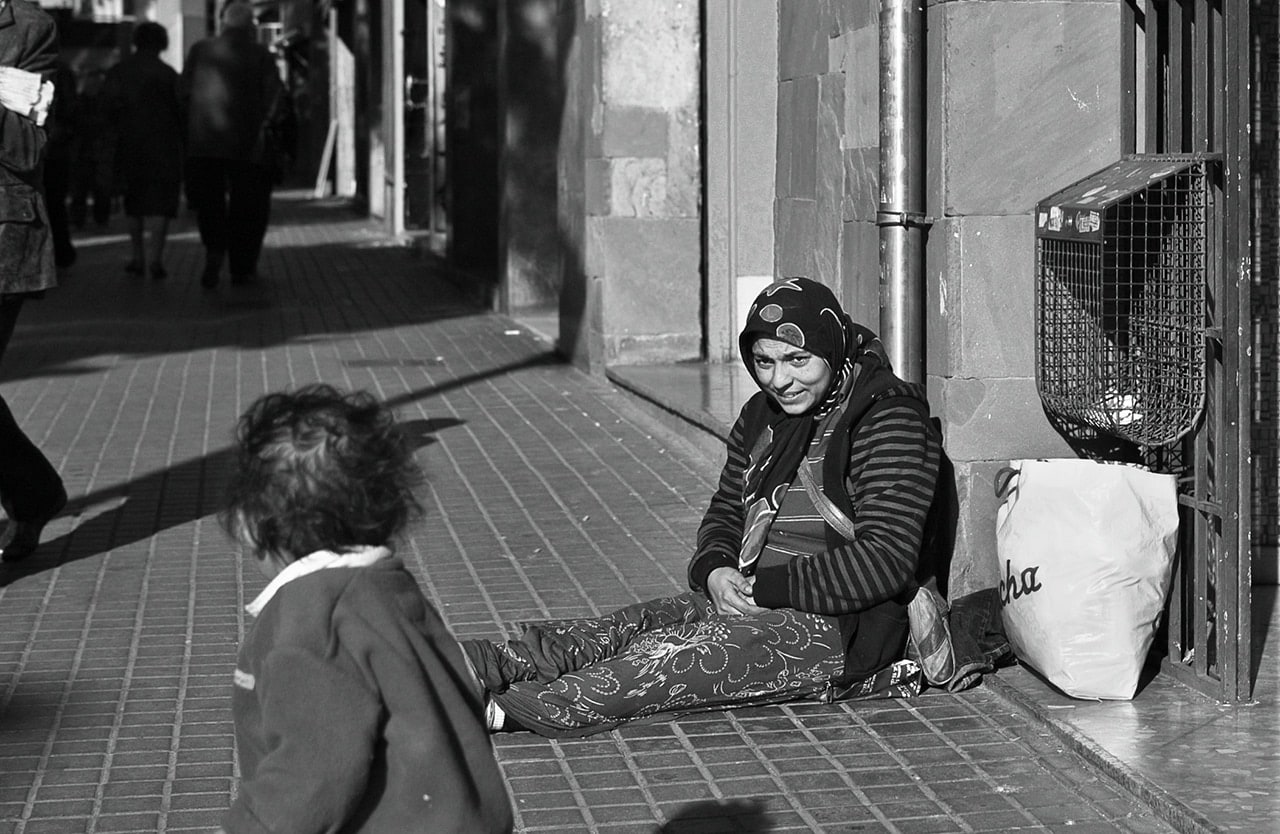 Though the woman was reportedly always polite and never bothered anyone, one disgruntled man felt otherwise. He sent an email to the owner of the liquor store expressing his frustrations, writing that the woman was “overweight” and a “drunk” with “no apparent IQ.”

The man presented a 5 point outline of how he proposed to solve the city’s “begging problems.” In one of the points he mentioned the “Chinese solution,” suggesting “a bullet to the neck” to anyone caught panhandling. He went on to advise the cost for the single round be sent “to the deceased bum’s family.”

Concerned with the hostility contained within the email, the owner took the letter to the Montreal police who said they couldn’t accept a third party complaint. So he decided to share it with the panhandler herself.

The panhandler filed a complaint with the commission, saying she was “deeply hurt” and “couldn’t believe another person could say things like that.” She sought $20,000 in restitution.

The author of the email argued that he never meant for the woman to see the letter, and that he had no intention of discriminating against her. Nonetheless, the commission deemed the act itself was a violation to her rights and his intention was irrelevant.

The commission reached a decision last June, ruling in the woman’s favor and awarding her $8,000 for moral and punitive damages caused by the email.