Road raging man brandishes gun in front of children, shoots himself in the groin (VIDEO)

Tuesday night, Concerned residents in a Norfolk, Va. neighborhood told the driver of a speeding car to slow down; the driver responded by brandishing a gun and then shooting himself. 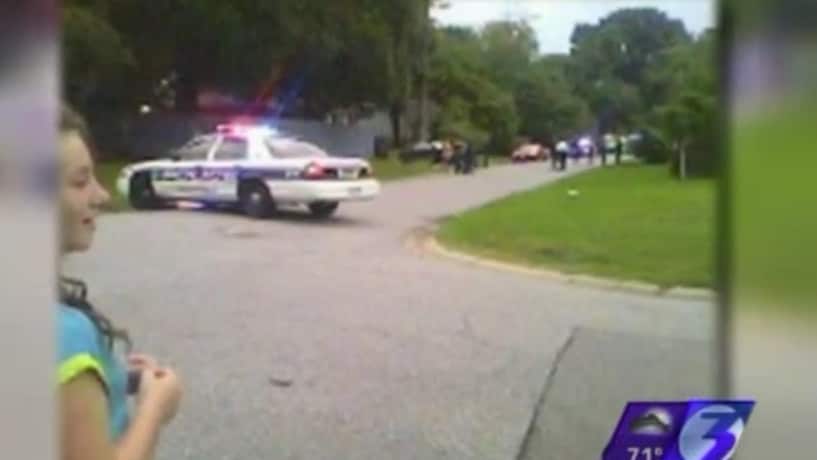 Red Brooke Road where Jacobs was stopped by neighbors.

43-year-old Rhonney Jacobs was racing down Red Brooke Road when neighbors flagged him down and told him he was endangering the safety of children playing nearby.

“My friends were standing right there in the yard and the guy came flying by and they were like, ‘slow down, there’s kids’ and the guy did a U-turn and pulled over,” said Ashley Summerson, who saw the incident take place.

After coming to a screeching halt, Jacobs answered by brandishing a .45-caliber handgun, waving it around at residents, before shooting himself in the groin. How exactly that happened is unknown. It’s possible Jacobs engaged in a physical altercation, accidently discharging the firearm in the process. 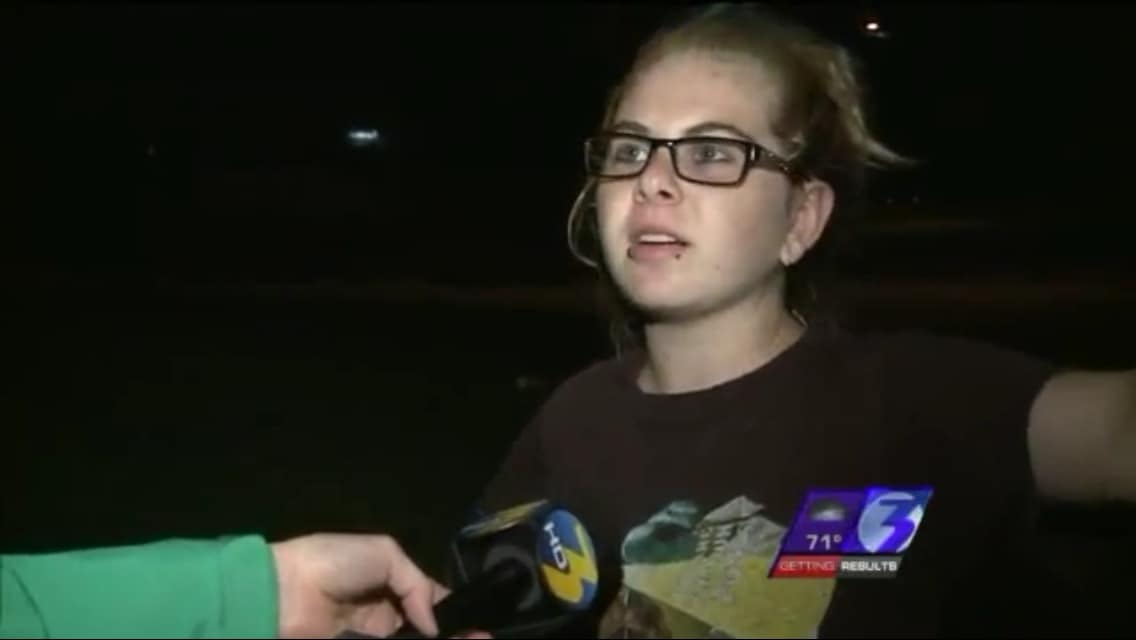 “[He] pulled out his gun trying to shoot one of them but he shot himself,” Summerson said.

“He was holding his groin and there was blood everywhere,” Zach Watson said.

Residents say the outcome could have been far worse. Witnesses say there were children playing in the street just footsteps away from where Jacobs shot himself.

“I’m just happy none of the kids got hurt. I’d rather get shot than one of these kids,” Watson said.

Jacobs was rushed to a hospital for medical treatment and was later arrested on charges of brandishing a firearm and discharging a firearm.