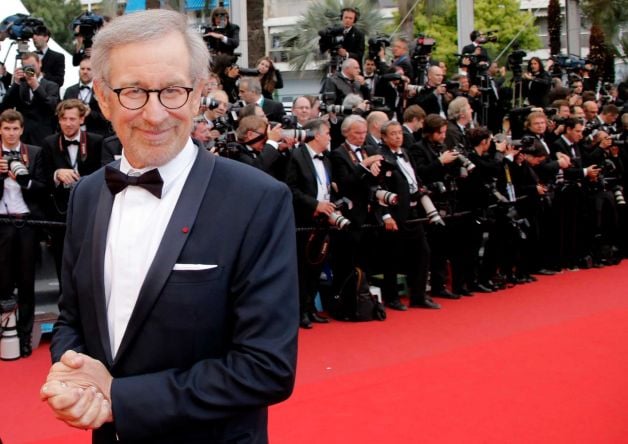 Steven Spielberg on the red carpet.

Steven Spielberg recently dropped his role as director to the upcoming movie “American Sniper”, the biopic based on Chris Kyle’s autobiography of the same name. Though the film is now absent a director, Bradley Cooper is still set to star in the film.

“American Sniper” will focus on Chris Kyle, who is hailed to be the deadliest sniper in American military history. The film will chronicle his incredible life and the events leading up to his poignant death.

Cooper told the HuffPost Entertainment about where he wants his career to go, “It’s really simply: I just want to get better and work with great directors. That’s it. That’s the formula for me. I’m like a sponge. I just take in as much information as possible. Todd Phillips, Joe Carnahan, Derek Cianfrance, David O. Russell: these are great directors that I’ve had a chance to sit side-by-side with and learn.”

As Chris Kyle’s life and death are full of both incredible and tragic moments, one can only hope Cooper approaches the film tactfully, portraying Kyle accurately and with the respect he deserves. 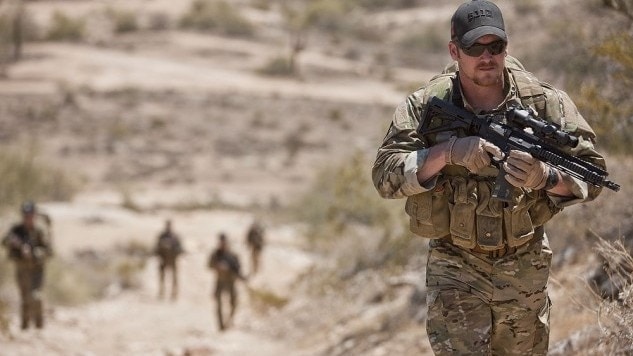 Chris Kyle on a training course for Craft International.