You can’t kill the Irishman! Man gets shot in the head, walks himself to help 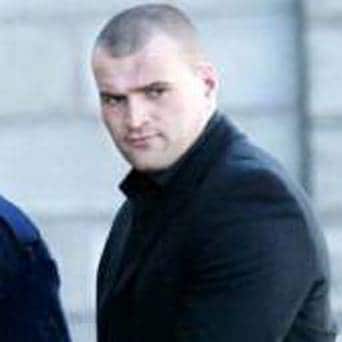 Gerard O’Neill has been the victim of two shootings.

Tuesday, an Irishman by the name of Gerard O’Neill walked to a nearby garda station after suffering a gunshot wound to the head.

O’Neill, 33, sat in his parked Mercedes in Dublin’s north inner city late Tuesday night when two men drove up on a motorcycle and opened fire on him. In the ensuing chase through the narrow, Irish streets the gunman continued riddling his vehicle with bullets, blowing out the back window, and one round striking him in the head.

O’Neill ditched his car at Luas tracks and staggered to the nearby Store Street Garda Station, telling officers he had been shot.

A Dublin Fire Brigade Ambulance rushed to the location and administered emergency medical attention before transporting O’Neill to the Mater Hospital.

Officers combed the streets and searched nearby trash cans for any signs of bullet casings. In a briefing yesterday afternoon, gardai reported they may have found the involved motorcycle abandoned near Spencer Dock in Dublin. 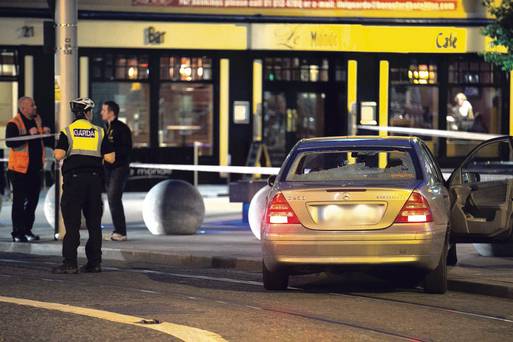 The back window of O’Neills Mercedes was shot out.

Getting shot is old hat for O’Neill. In May of last year he suffered his first gunshot wound while parked outside a west Dublin pub, narrowly escaping with his life. In the aftermath of the battle he drove to Cloverill Prison, stopping his Audi at the gates to tell prison guards he had been shot.

The gunman fled Ballyfermot after the shooting, setting fire to and then abandoning his getaway vehicle at the Golden Bridge Terrace, Inchicore.

The motive for the shootings has yet to be established but sources say O’Neill has many friends in the Ballyfermot and Clondalkin areas.

O’Neill has worked as a bouncer in the past and has lived in the north inner city for a number of years. He is currently at the Mater Hospital where he remains in a serious but stable condition. 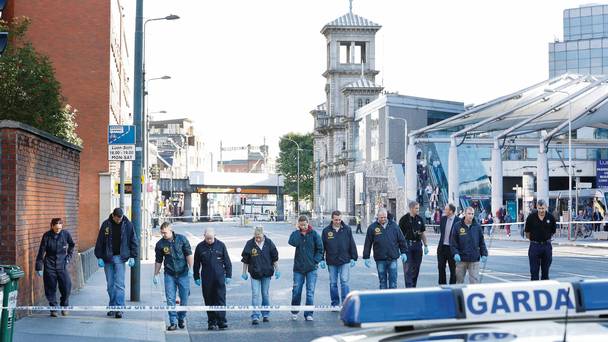