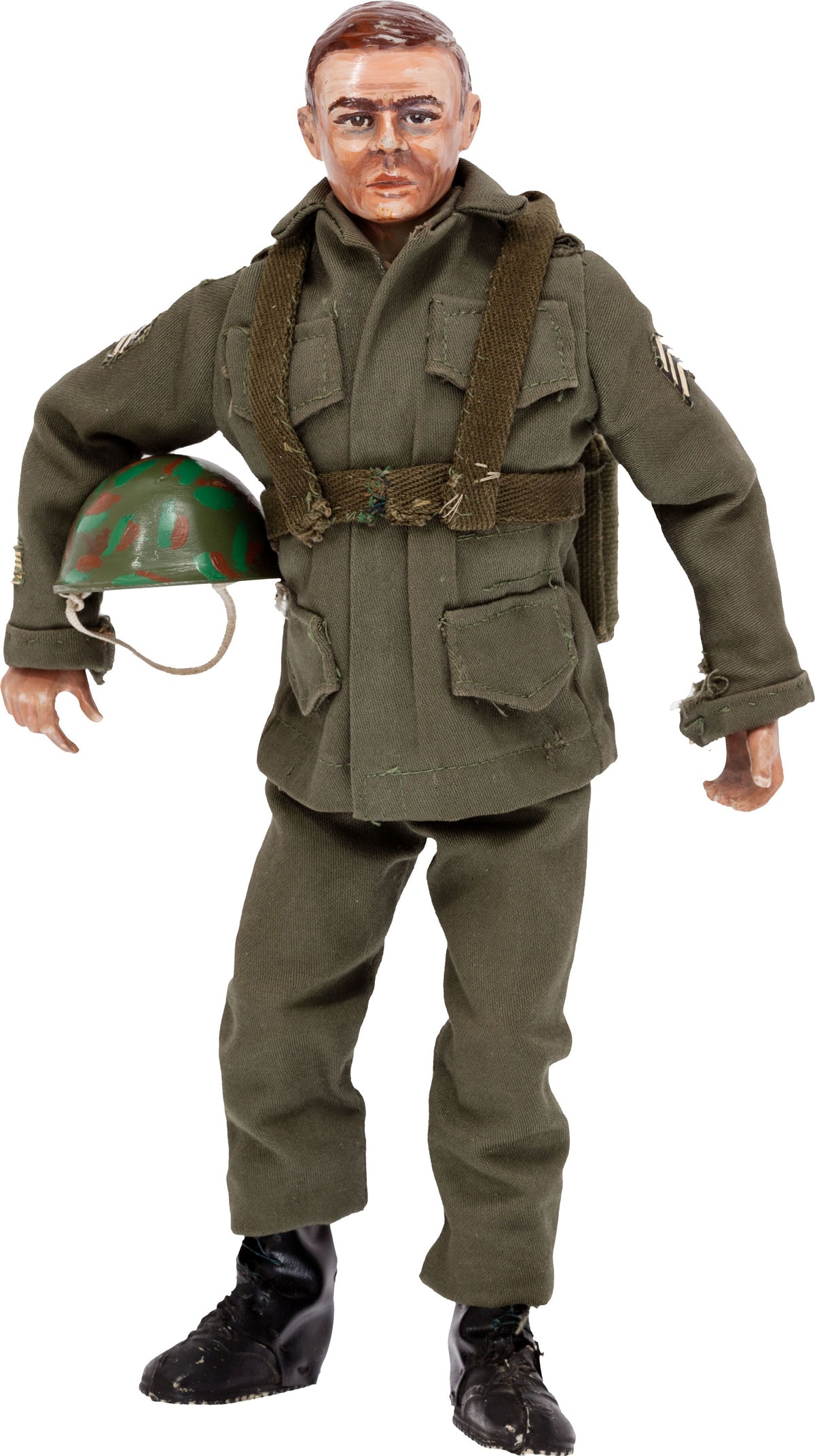 G.I. Joe’s been locked and loaded and ready for action for quite some time now. And while he may be getting a little older, he’s also becoming a lot more valuable. The original prototype is scheduled to be auctioned, and the bidding is expected to exceed a staggering $200,000. 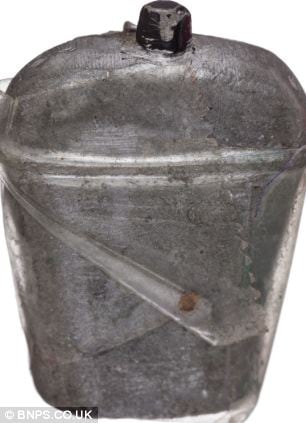 Why is this particular model worth so much? Because this is the first one ever made by G.I. Joe creator Don Levine. The entire 12 -inch piece is a custom creation, hand made and painted. This G.I. Joe reports for duty with a hand-stitched backpack, painted helmet and of course a canteen.

Levine’s first iteration of his wildly successful action figure is, sadly, absent of any firearms. It wasn’t until further down the line of production that G.I. Joe was issued his trusty rifle and sidearm.

Since this toy’s creation it has only switched hands once – from its creator, Levine, to toy museum owner Steve Geppi. And now it’s set to happen to again.

Ed Jasper, from Heritage Auctions, commented, “This doll is unique – it’s the single item that spawned generations of G.I. Joe toys and a real love affair with the brand for people all over the world.

“It broke new ground when it was released in 1964 because, up until then, dolls had been for girls. G.I. Joe threw that concept out of the window – and now 50 years on the brand is just as strong if not stronger.”

“This doll never hit the shelves and was never played with by a 10-year-old child, so it’s in great condition.”

“Don Levine put so many hours, so much detail and so much love into this prototype, and everything was made and painted by hand.”

“It is a wonderful item and we are very proud to offer it at auction.”

If you’re in the market for a small slice of history and are prepared to fork out a minimum of $125,000, the G.I. Joe prototype will be auctioned on August 10 at The Heritage Auctions in Dallas, Texas.