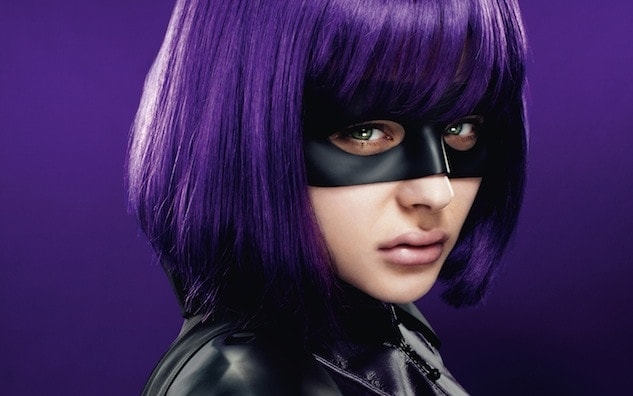 Chloe Moretz, who plays “Hit-Girl” in the soon to be released film, “Kick-Ass 2,” called out co-star Jim Carrey, who recently spoke against the level of violence the film portrayed.

“I did Kick-Ass 2 a month b4 Sandy Hook and now in all good conscience I cannot support that level of violence. My apologies to others involve[d] with the film. I am not ashamed of it but recent events have caused a change in my heart,” Carrey tweeted recently.

The film prominently features a wide variety of firearms and gun related violence, utilizing an assortment of ways to stack up the body count. 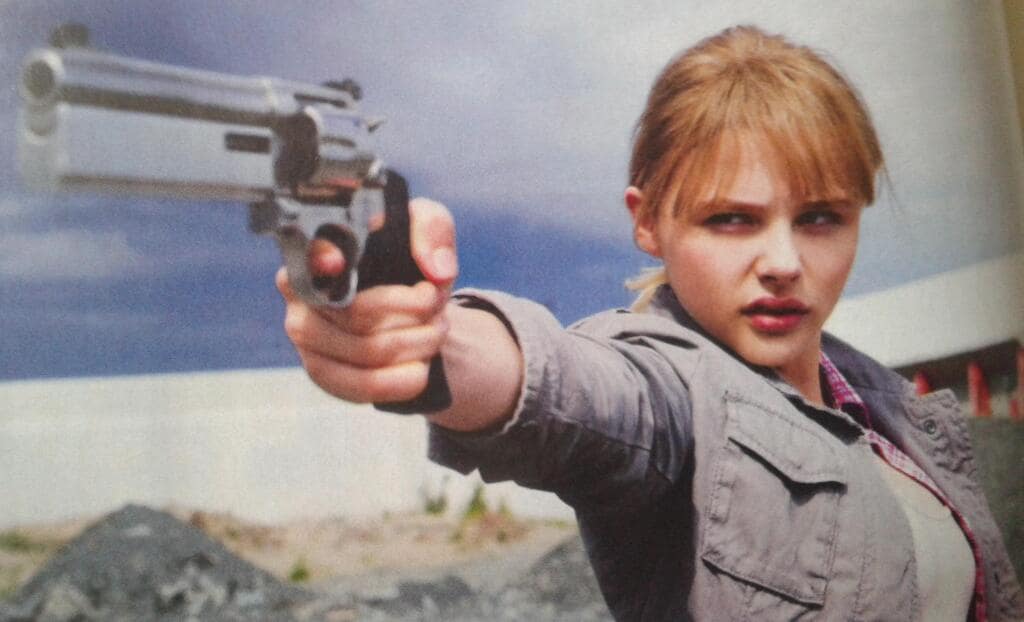 16-year-old Moretz, however, has her own take on things.

“If you are that easily swayed, you might see “The Silence of the Lambs’ and think you are a serial killer. It’s a movie and it’s fake, and I’ve known that since I was a kid … I don’t want to run around trying to kill people and cuss. If anything, these movies teach you what not to do,” said Moretz.

While Moretz clearly disagrees with Carrey, she respectfully acknowledged his viewpoint, saying, “Each to their own.”

You may think that Mark Miller – one of the producers of the film and creator of the comic upon which it’s based – would be in sorts over Carrey’s very public stand against the movie, but you’d be wrong.

“People keep saying to me, ‘Are you pissed off at Jim Carrey?’ No, I’m delighted with Jim Carrey, this is amazing,” Miller said.