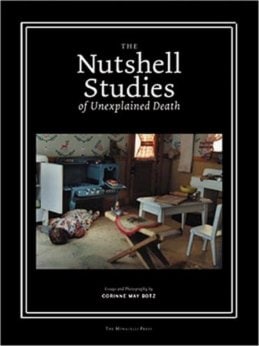 In a time before digital cameras and 3-D rendered models, something far more rudimentary was used to transform inexperienced crime scene investigators into keen detectives: dollhouses.

The Nutshell Studies of Unexplained Death, by Corinne May Botz, transports readers into the mind of 1940’s master criminal investigator, Frances Glessner Lee.

Lee, a Chicago heiress and revolutionary criminologist, constructed 1:12 scale crime scenes, modeling them after real cases. The mock dioramas were constructed with an astounding level of detail, even going so far as to include tiny pencils that actually write, and window shades that open and close. Embedded in this detail are clues to solve the crimes they portray, but only if you look closely enough.

Her method of teaching detectives to assess visual evidence was so effective, it is still implemented in modern day forensic training.

Below are photos of Lee’s models, can you solve the crime? 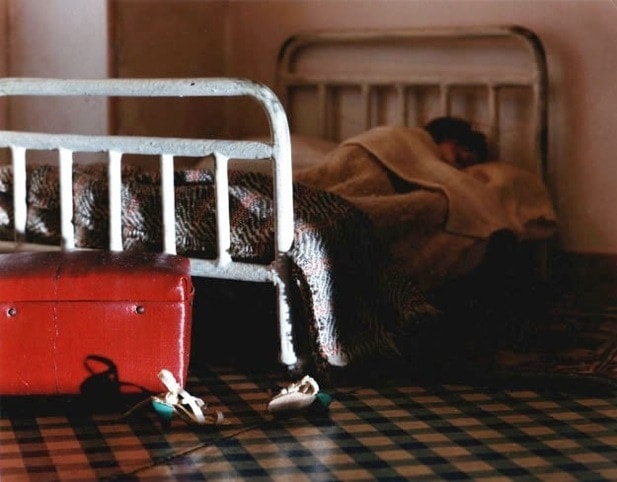 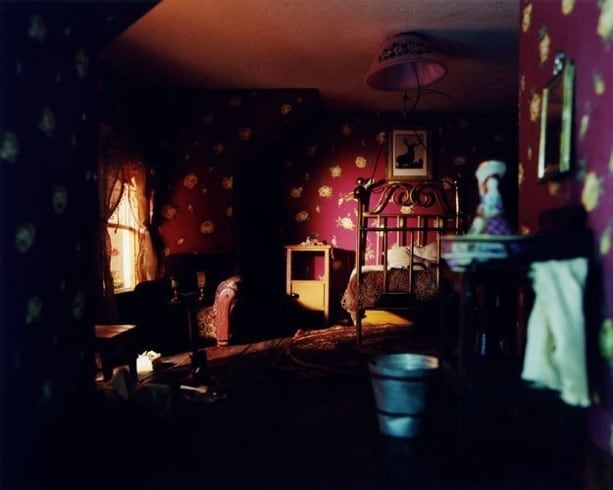 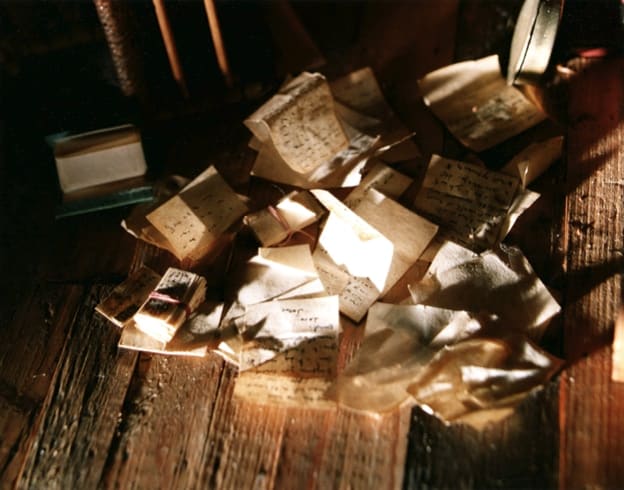 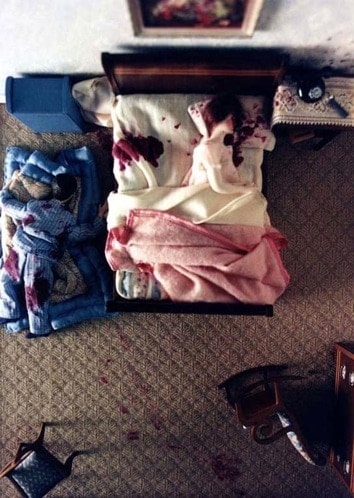 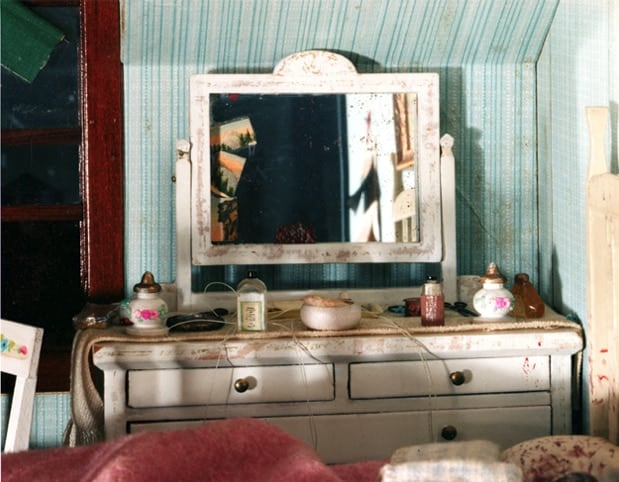 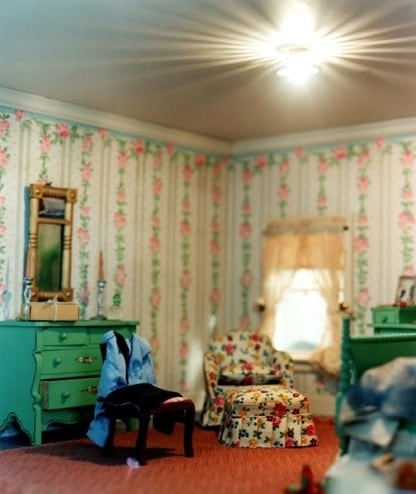 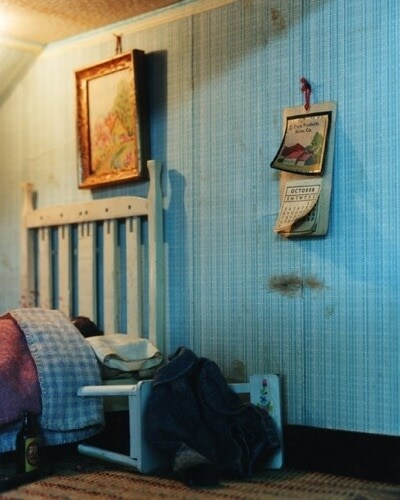 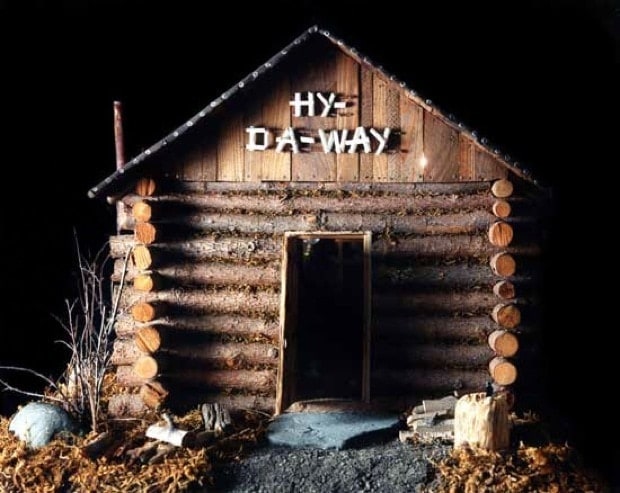 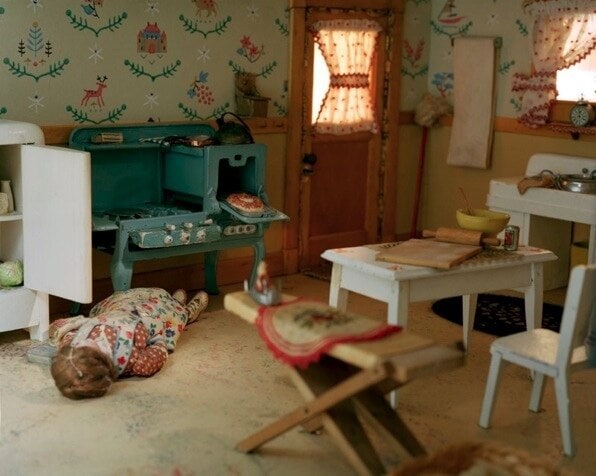 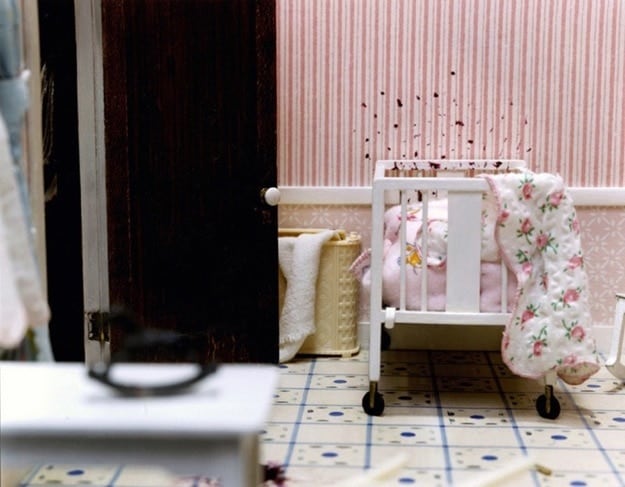 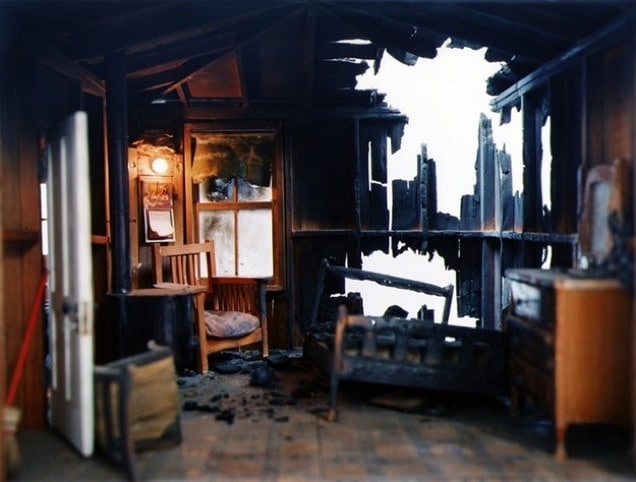 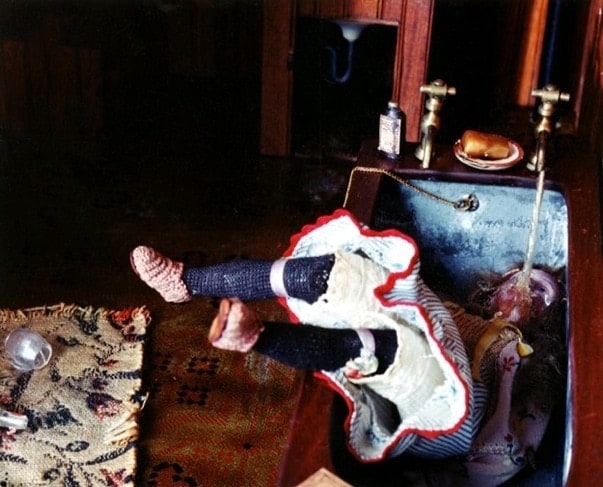 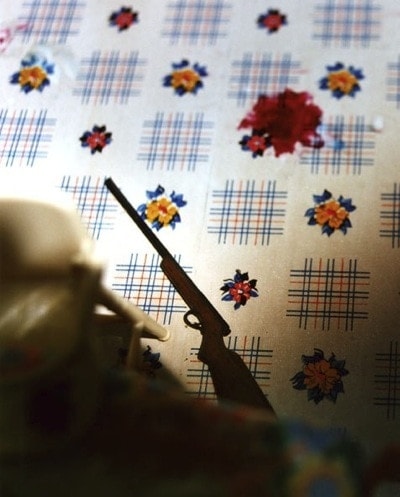 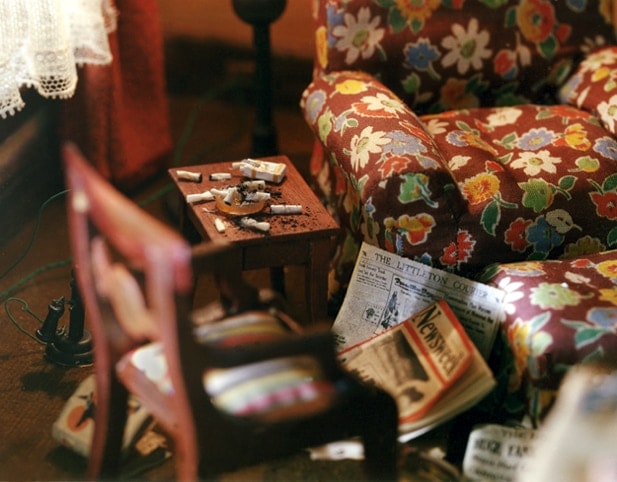 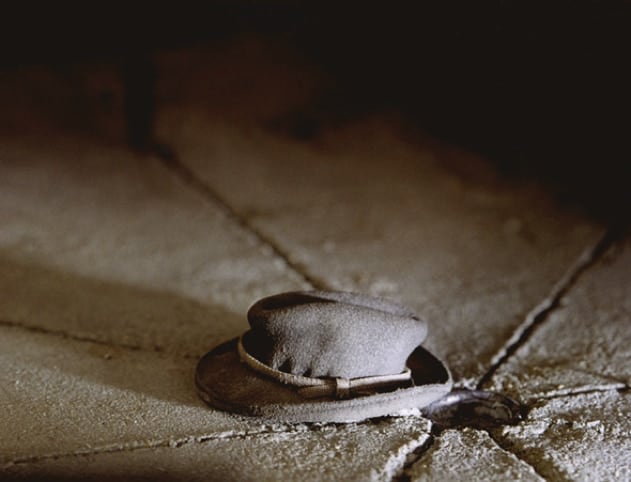 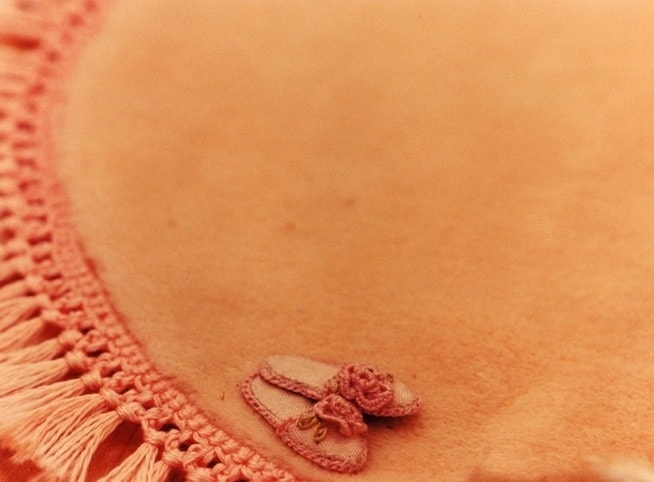 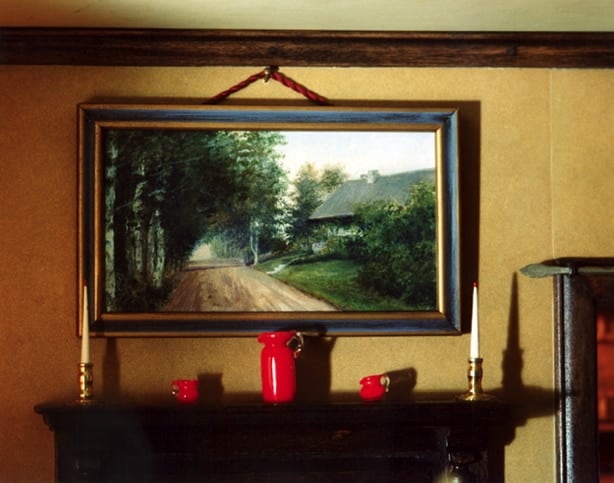