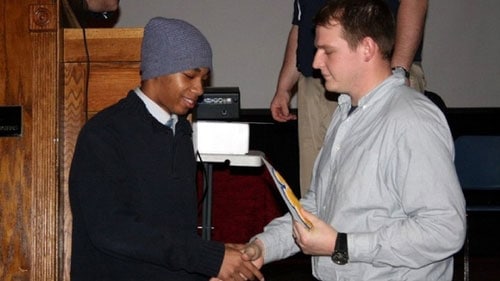 Clemmons was able to obtain a scholarship to the university due to his high GPA and involvement in extracurricular activities. (Photo credit: Tumblr)

Caleb Clemmons, a psychology major at Georgia Southern University who is known as “irenigg” on his satirical Tumblr blog, was arrested for terrorist threatening via computer back in February. He published a post that some found entertaining, some found disturbing and others found downright idiotic.

“hello. my name is irenigg and i plan on shooting up georgia southern. pass this around to see the affect it has. to see if i get arrested,” Clemmons posted on his blog less than two months after the tragedy at Sandy Hook Elementary in Newtown, Conn.

University authorities were notified of the post anonymously and Clemmons was located and arrested within hours. Authorities searched his home and found no evidence that he was actually planning any sort of attack. It was also reported that Clemmons did not even own any weapons, although it was not specified if that included common household items used by terrorists such as knives, box cutters and pressure cookers, or if that only referred to firearms.

In fact, the university did not even inform students of the incident until a month later when the post resurfaced on social media and caused some concern among students.

“I felt in order to answer any questions about a perceived threat or a fear of a threat, I needed to let students know we had resolved the issue,” Dean of Students Patrice Jackson stated in an email. Jackson explained that students were notified earlier because there was no continued threat.

However, Clemmons has maintained and repeatedly told authorities that the Tumblr post was merely “an experimental literary piece and an art project,” but was still charged with terrorist threatening and has been held in the Bulloch County Jail since his arrest in February.

Bond was set at $20,000 for Clemmons and although only 10 percent of that is needed for his release, it’s still much more than his family can pay.

Clemmons’ family said they are desperate to get him out of jail, as they claim he “has been traumatized over this ordeal. He’s located in an overcrowded, underfunded prison filled with racists. He was punched in the face and verbally and physically assaulted on multiple occasions over his skin pigmentation. He has been sent to solitary confinement due to the actions of others.”

His family also said that he is not a threat and that the “only violent history he has was towards his step-father who was posing an immediate threat to his mother and younger sister.” 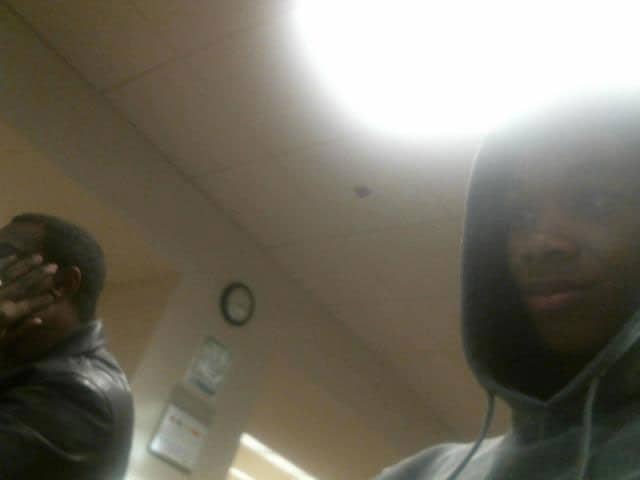 According to friends and family, Clemmons is a very loving young boy who continuously brought humor to people. (Photo credit: Facebook)

A petition has been started for Clemmons, boasting just over 3,300 signatures. A fund for donations has also been established to try to raise $5,000 for an attorney for Clemmons. Just over $1,900 has been collected in less than a month.

In addition to donations for attorney’s expenses, friends and family are asking that others show their support for Clemmons by sending him letters and cards of support, colorful art and photos, including female celebrities and “nice white girl butts with underwear.”

Clemmons’ trial starts in a few days and, if convicted, he could face up to five years in prison.

What are your thoughts? Does the punishment fit the crime?