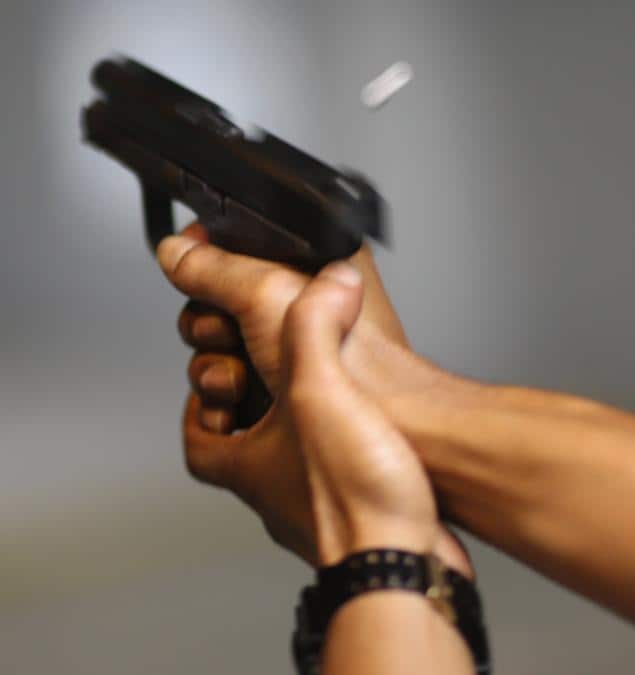 Terry Dunlap Sr. negligently shot one of his students during training

A 73-year-old firearms instructor at a gun safety class in Lancaster, Ohio, accidentally shot one of his students.

While Terry J. Dunlap Sr. was showing the class how to safely operate a handgun at a training facility last Saturday, he negligently discharged the weapon. The round ricocheted off a desk and struck 26-year-old Michael Piemonte in the arm.

A very surprised Piemonte said the .38-caliber bullet hit him between his elbow and armpit. Fortunately, many of the students attending the class were nurses, and also level-headed and quick to act. They helped stabilize Piemonte until he was transported to a Columbus hospital.

The instructor didn’t know the gun was loaded, Dunlap noted.

According to police, the shooting has been reported as accidental and no charges are being filed.