Over 20 people were injured at a failed LG promotional stunt in Seoul, Korea.

In what was supposed to be a crowed pleasing giveaway, LG filled 100 helium balloons, attaching a free voucher for a new LG G2 smartphone to each. Throngs of people looking to get a free smartphone gathered, waiting anxiously for their moment. The balloons were released at what was called the “G in the Cloud” event, which was held at an outdoor park in the South Korean capital of Seoul.

The highly enthused crowd, carrying BB guns and homemade spears, rushed the rapidly rising balloons. In the flurry of activity, multiple injuries ensued. Twenty people were injured and seven went to the hospital. 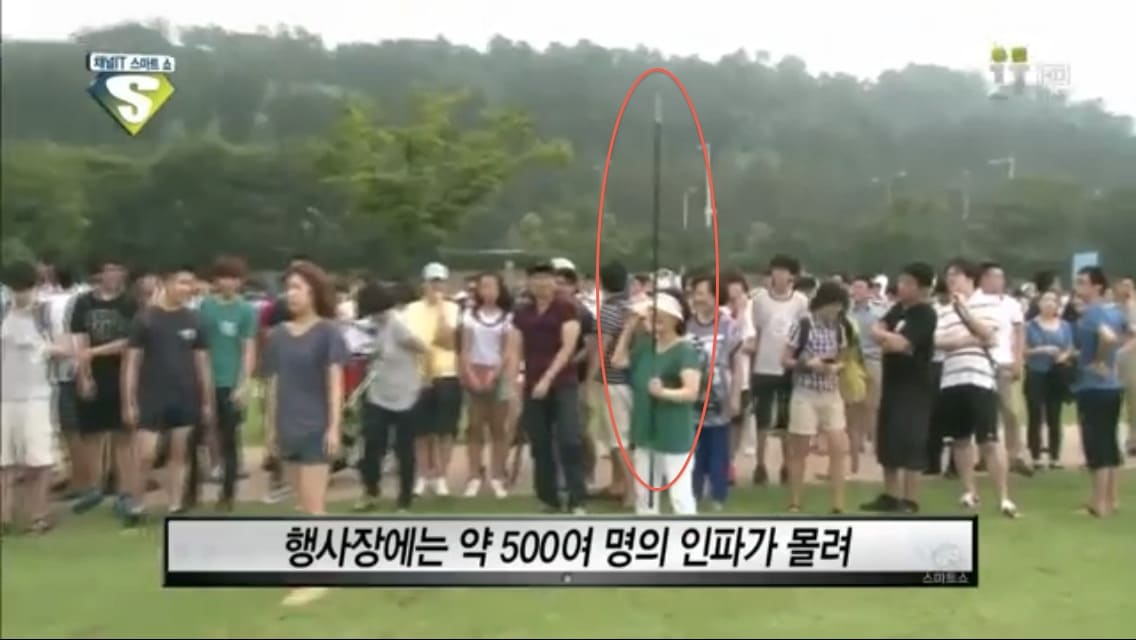 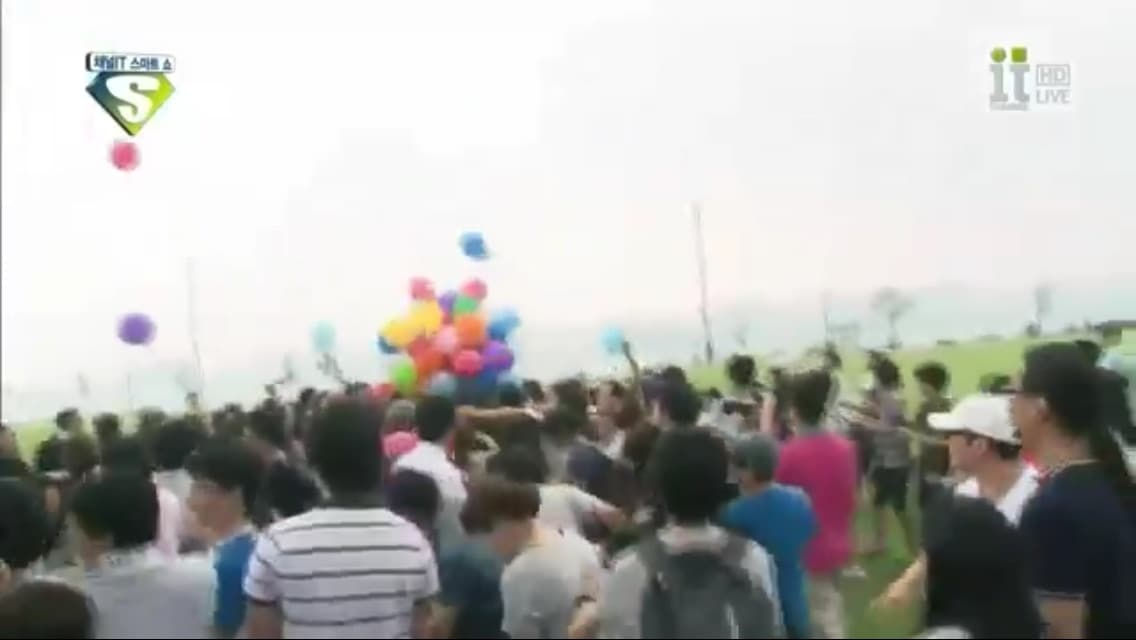 Over 20 people were injured trying to get their free LG G2 voucher, seven even going to the hospital.

A Korean TV news report illustrated the event by showing a scene from the movie “World War Z,” where hoards of would-be zombies scramble atop one another in order to scale a wall. Given what happened at the “G in the Cloud,” I’d say it was an accurate reference. 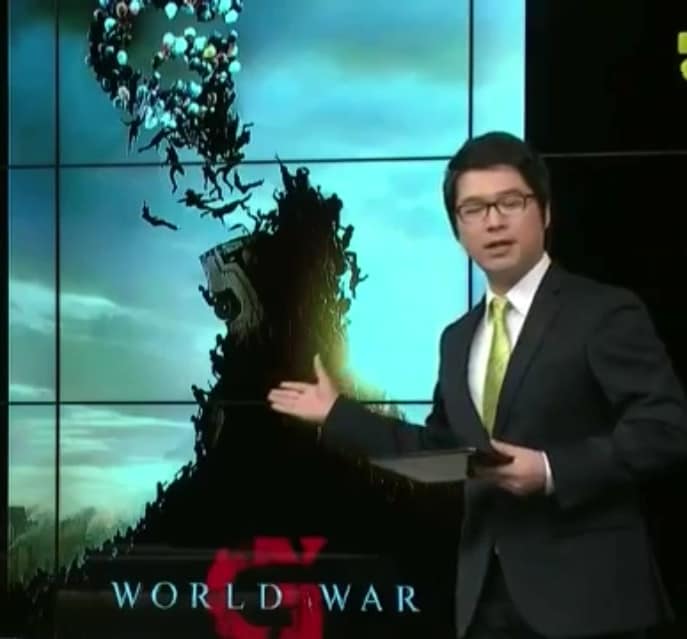 Korean TV show, The Verge, illustrates the scene by referring to the movie, “World War Z.”

LG cancelled the remaining scheduled events and accepted full responsibility for what happened, assuring they would pay for any related medical costs.

“LG Electronics deeply regrets that a number of Korean participants were injured during an outdoor promotional event in Seoul, Korea,” a statement from the firm said.

The LG G2 was released in New York last week and is expected to be available world-wide with more than 130 carriers within several weeks.