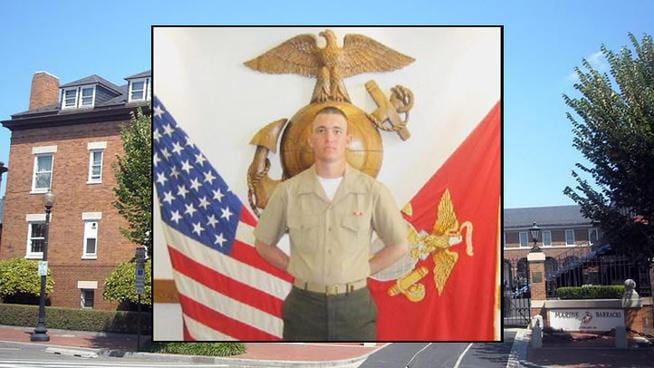 A Marine died from a gunshot wound at Marine Barracks Washington and officials are saying it may have occurred during a “trust game.” 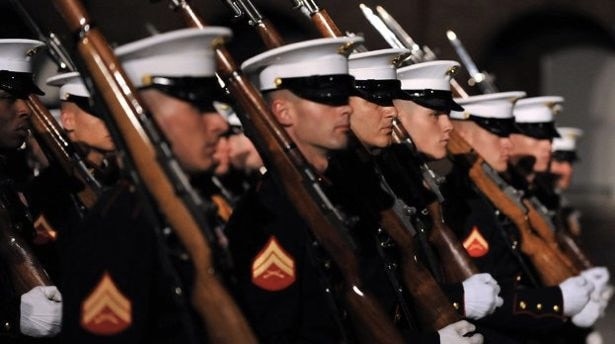 The shooting took place at a residential complex near where the parades are held.

Authorities are investigating the matter to determine if it is tied to the game called “Trust,” where service members display their level of faith by pointing a presumably unloaded gun at one another, then pulling the trigger.

Norton refused to comment on whether or not a correlation exists, but according to NBC 4, another Marine was present when the shooting occurred.

The shooting took place at a residential complex in Southeast Washington, very near where the parades are held.

Police responded to the scene at approximately 6:36 p.m. and discovered Schoenfelder with a gunshot wound.  Schoenfelder was said to have been on-duty at the time of the incident.

While it is still unclear if this shooting is tied to “Trust,” it would not be the first time a serviceman has died from the game.

A notable example is the shooting of 2009, where a Marine shot to death another Marine in Iraq. Cpl. Matthew Nelson asked 21-year-old Lance Cpl. Patrick Malone if he trusted him, and then shot the Marine in the forehead with his M9 pistol. Nelson had dropped the magazine prior to pulling the trigger, but failed to realize a round was still chambered.

Unfortunately, many other examples of deaths resulting from “Trust” can be found. Hopefully, from this point forward, that will no longer be the case.