A man in Trujillo, Peru, was assassinated in cold blood while he was having dinner with his wife. 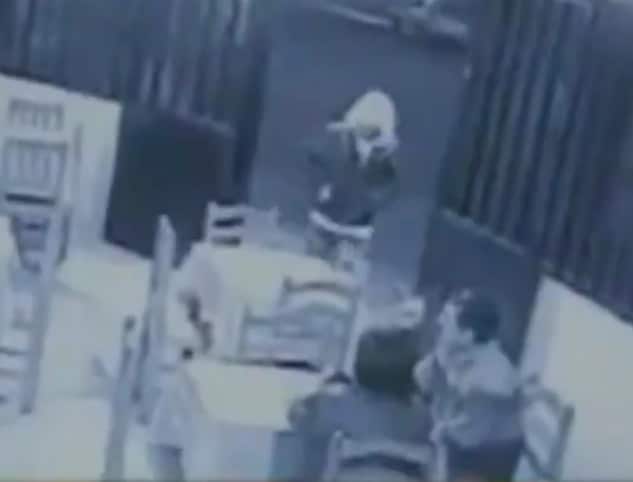 Basil Junior Contreras had prior military experience and police found a grenade at his house.

Luis Armando Rojas Carranza, who was 53-years-old, was waiting for his meal to arrive with his wife. As the two sat at the table, a hooded man walked resolutely through the door and shot Rojas four times. The hitman, having completed his job, fled the scene.

Carranza was transported to the hospital but died before he arrived.

The hitman was later discovered to be 18-year-old Basil Junior Contreras, who had prior experience in the military and a criminal record. Contreras fled the scene in a taxi, which the security cameras captured on video. Police tracked the killer down and arrested him at his house. Contreras was found to be in possession of a grenade.

When Carranza was discovered having an affair, Contreras was sent to murder him 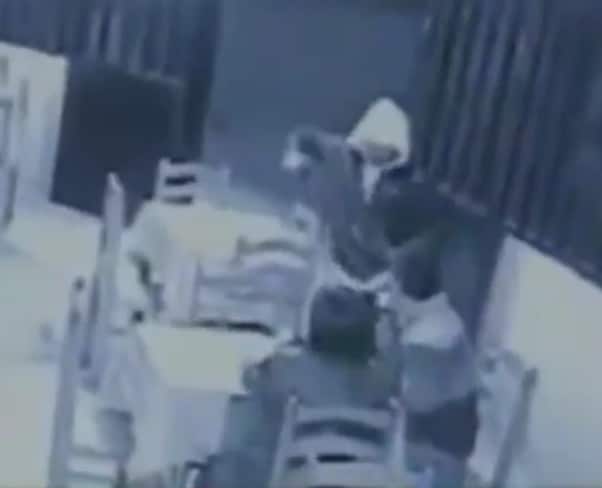