During a forum hosted by Artists & Athletes, former White House aide, Reggie Love, said he and President Obama played cards, as a way to ease tension, while the raid on Osama bin Laden was taking place.

During the interview, Love is heard saying, “Most people were like down in the Situation Room and [President Obama] was like, ‘I’m not going to be down there, I can’t watch this entire thing.’”

“We must have played 15 games of spades,” Love recalled.

Obama has previously stated that he watched the raid in real time in the Situation Room with his national security team. Love did not specify when they stepped away to play cards. 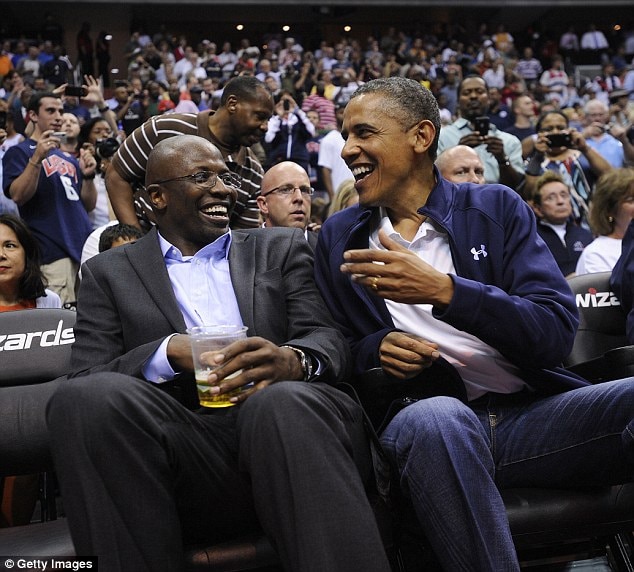 “This was the longest 40 minutes of my life,” the president recounted in regards to the raid.

Love, who is 32-years-old, had been President Obama’s personal assistant since he was a junior senator. Love resigned from his position at the White House to pursue his Master of Business Administration degree at the University of Pennsylvania’s Wharton School and was asked to reflect on his time with the president at the forum.