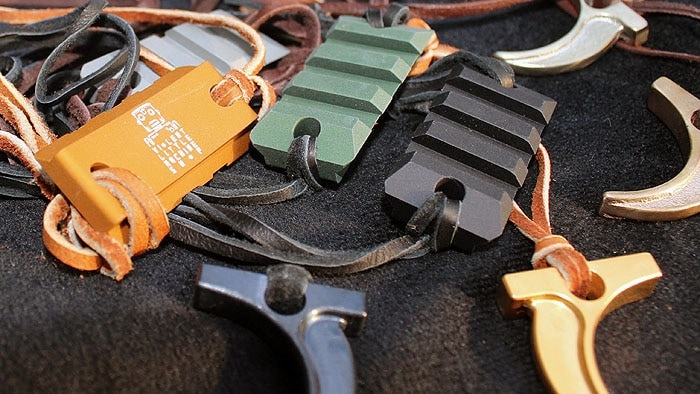 Those who are familiar with tactical rails and triggers will recognize these iconic symbols at once.  Those who are ignorant of gun culture probably won’t. 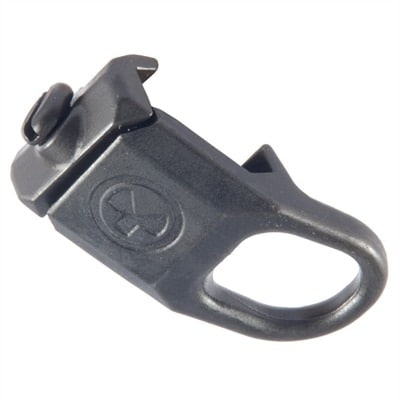 An anecdote: a few months ago I picked up a Magpul rail mounted sling attachment.  It’s nothing more than a loop of steel that attaches to a rail.  It’s black, and has the Magpul logo on it.  I bought it when I was on a trip.  Afraid I’d lose it before I got back home, I put it on my key ring where it stayed for most of this summer.

On my key chain, it wasn’t much more than a black fob.  But twice someone I didn’t know saw it on my key chain and gave me the nod.  The I see you are a fan of Magpul nod.  Welcome to the club.

The Violent Little Machine Shop doesn’t make sling attachments.  Not yet, anyhow.  They make tactical jewelry.  The Idaho-based company was started by two veterans who wanted to bring out the symbolism of tactical gun culture in a way that “transcends very-day-carry.”  And it subtle enough.  The bracelet has an oddly geometric look.  It goes well enough with blue jeans.  With a different band, perhaps, it might pass with a tux. 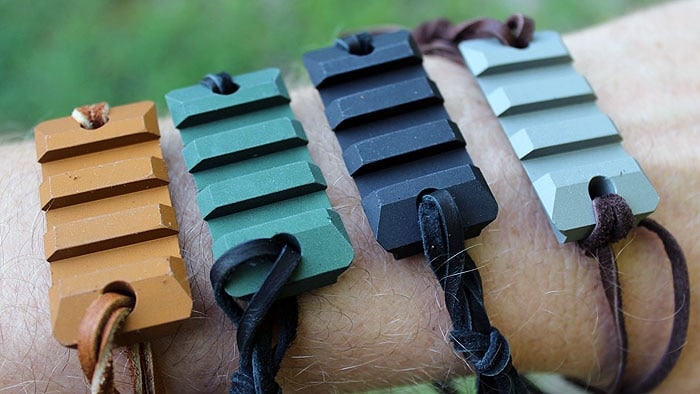 I really like Violent Little Machine Shop’s take on the tactical rail bracelet.  These small bits of aluminum are milled and anodized.  The deerskin cords are adjustable.  They’re like an art deco take on the Egyptian scarab. They are also like a tiny piece of rail.

The back of the rail bracelet is radiused ever so slightly to match the curve of a wrist.  It is quite comfortable to wear.  Except for the thin line of the cord, it feels rather like a watch.  Only lighter.

And the trigger necklaces look more like an homage to a bear’s claw, or an eagle’s talon.  Maybe a shark’s tooth.  Violent, yes, and primitive. 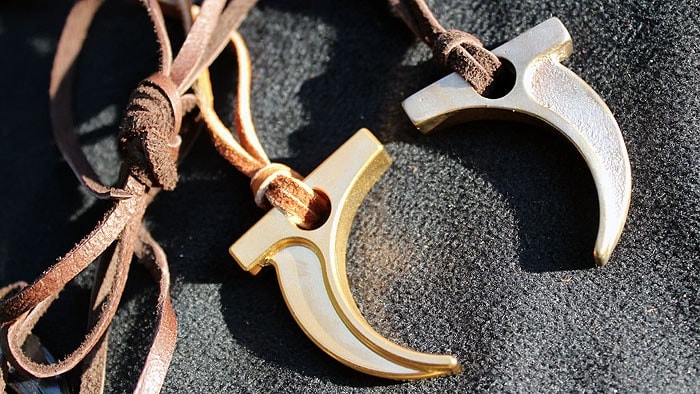 The triggers are a bit more fancy.  They are made of steel, black oxide coated steel, gold plated steel, and white and yellow bronze.  The prices range from $29.95 on the plain steel end, to $59.95 for the gold plated version. 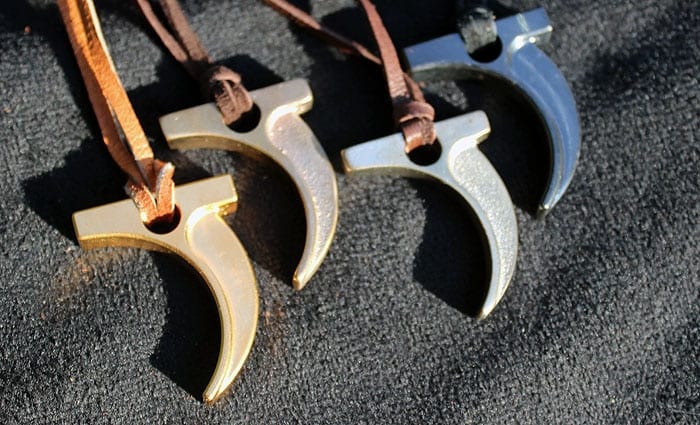 They are subtle enough.   More subtle than my shirt.  I think there’s some potential here for Violent Little Machine Shop to run batches of trigger necklaces based on a whole series of triggers.  I have a deep and abiding respect for the AR-15, but not enough to wear an homage to its trigger.  But I’d wear a 1911 trigger. 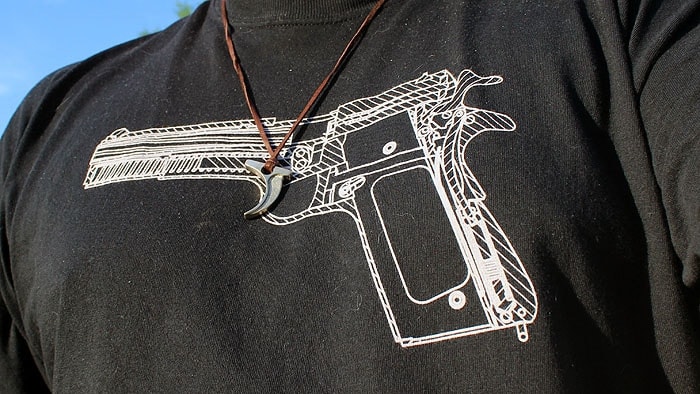 Violent Little Machine Shop may be on to something.  While men are clearly not the only gender interested in shooting sports, most active gun enthusiasts are male.  And males are stereotypically averse to flashy adornment.  But these necklaces and bracelets are both tactical symbols and masculine. 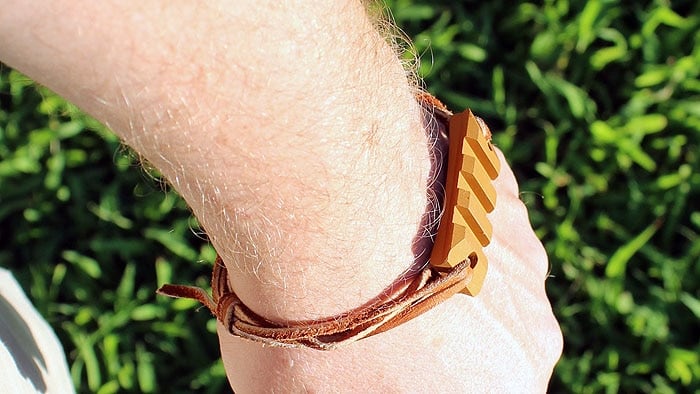 So how about it.  Would you wear a bracelet meant to be a constant reminder of your affinity for all things tactical?