Hollywood recounts the true story of Capt. Richard Phillips and his harrowing encounter with Somali pirates after they hijacked his cargo ship, the MV Maersk Alabama, in 2009.

Somali pirates, armed with AK-47s and a boarding ladders, set their sights on the MV Maersk Alabama. The 20-person crew fought to keep the pirates at bay, blasting them with high power water cannons and using the ship herself as a deterrent. But it wasn’t enough. 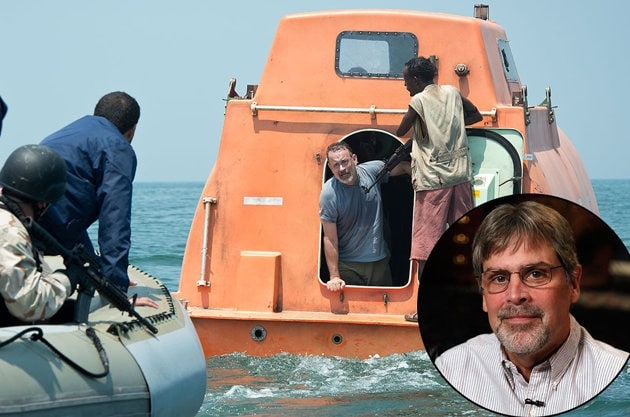 Captain Phillips (Tom Hanks) was held captive on a lifeboat for four days. When Navy SEALs saw an opening, they killed the Somali pirates and rescued Phillips.

Preparation and quick thinking undoubtedly kept a bad scenario from turning worse. Although Phillips was dragged off the ship at gunpoint, some 14 crewmembers were able to take refuge in a safe-room – their location kept hidden from the hijackers. The crew also managed to disable the ship’s systems, making it impossible for the pirates to pilot the vessel.

After the pirates had taken Phillips hostage in one of the fully encapsulated lifeboats, he spent the next four days playing mental chess in order to stay alive.

“If I gave up I’d be a hostage, just something they could ransom or murder. If I didn’t give up, I could play mind games with them as they were playing with me,” Phillips said.

The pirates continually told negotiators they were going to kill Phillips. When the opportunity presented itself, Navy SEALs killed the pirates and rescued Phillips.

“I share the country’s admiration for the bravery of Captain Phillips and his selfless concern for his crew,” President Obama said after the situation had been resolved. “His courage is a model for all Americans.”

The crew used high-pressure water cannons to defend the ship from being boarded, but it wasn’t enough.

While the movie is likely to be entertaining and relatively accurate, some details will almost certainly be omitted.  Top on the list would probably be the allegations of crewmembers that their captain had flagrantly ignored repeated warnings to keep his freighter at least 600 miles away from the African coast.

A heightened risk of pirate activity existed within 600 miles of the coast and maritime safety groups had issued at least seven warnings in the days prior to the ship being boarded.

“If you go to a grocery store and eight people get mugged on that street, wouldn’t you go a different way?” said the ship’s navigator Ken Quinn.

Four of the 20 crewmembers say they hold Phillips responsible for the hijacking.

While Phillips may or may not be responsible for the boarding of his vessel, one thing is certain: his quick thinking and steely resolve helped save lives and prevent bloodshed. 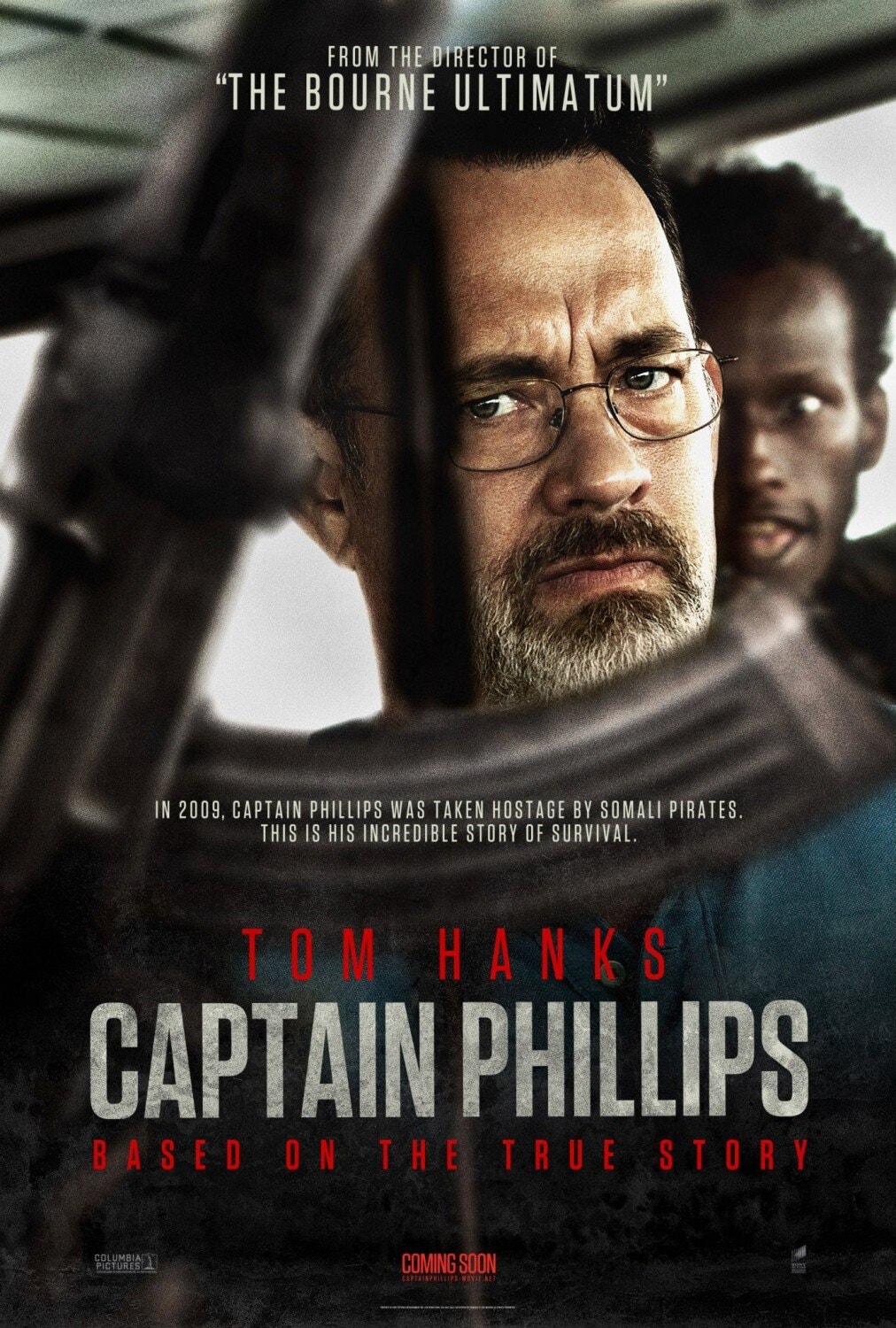