Officer fired for on-duty booty call, reinstated because he said he could still reach his gun 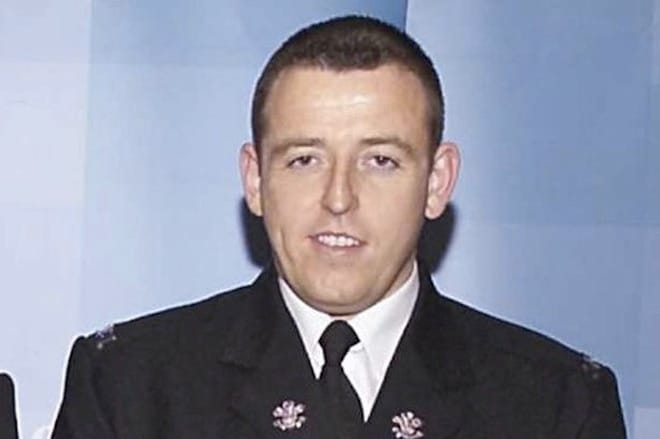 Pc Shaun Jenkins, 36, was fired after engaging in sexual relations while on-duty.

A police officer was fired for having sexual relations while on-duty, however, he was later reinstated after assuring he could still reach for his pistol, if an emergency were to arise.

South Wales Pc Shaun Jenkins, 36, was patrolling the streets in his squad car when he spotted a married woman he knew and took her back to his house. 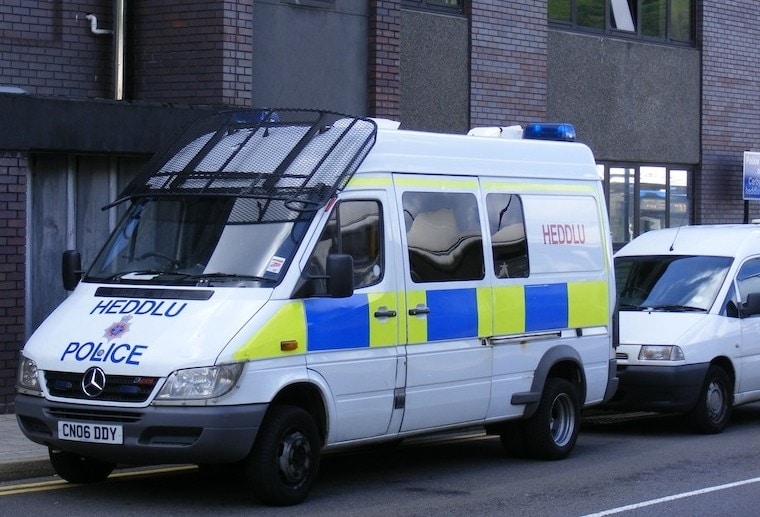 His partner waited outside, keeping vigilant watch, while Jenkins was inside his house with the woman for approximately 40 minutes.

When the unnamed woman’s husband found out about the affair he reported Jenkins to senior officers, who terminated him for gross misconduct.

But Jenkins appealed his termination, assuring that although he was caught with his pants down, his gun was still locked and loaded and always within reach, and that if such a need were to arise, he was able to instantly respond to an emergency.

An official police report stated that Pc Jenkins “took off his body armor leaving his t-shirt and then took down his trousers to his ankles in order to engage in sexual activity.”

The report went on, “He confirmed that his sidearm was still attached to his trousers at the time in its holster and that it was loaded.”

Pc Jenkins also insisted he was carefully monitoring his radio throughout the 40-minue duration.

Jenkins’ defense worked and he was given his job back.

Jenkins explained that while he was caught with his pants down, he could still reach his pistol.

However, once the decision for Jenkins to be reinstated became public, the Police Appeals Panel was ridiculed.

“The finding that the gun was never out of Pc Jenkins’ reach and immediate control because it was in a holster, attached to his trousers, which were attached to him, albeit around his ankles, is surprising. This can only undermine confidence in the credibility of the police disciplinary system,” said Tom Davies, head of the Independent Police Complaints Commission in Wales.

Jenkins has racked up a number of awards throughout his career. In April 2010, before the incident, Jenkins was awarded several bravery awards. And after he was reinstated he went on to receive a commendation for rescuing a woman who was trying to jump from an overpass.