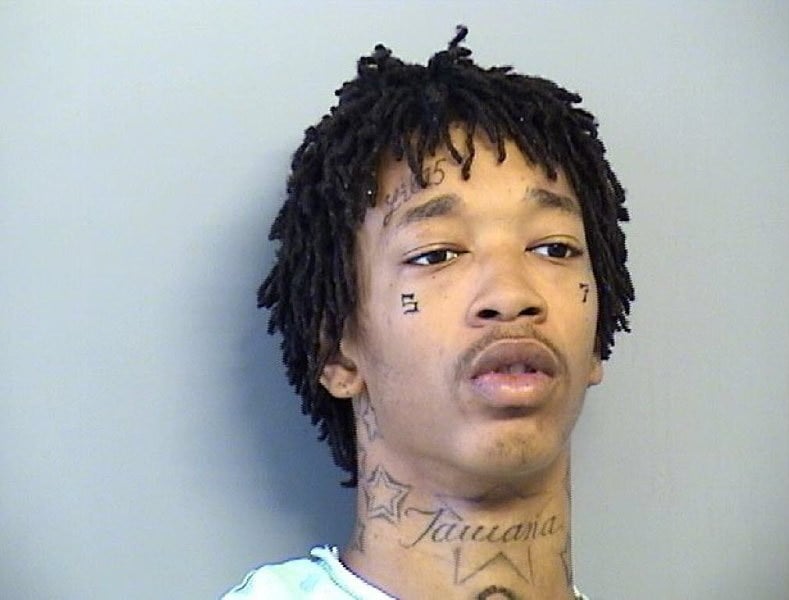 A Tulsa homeowner found himself face to face with an armed intruder last week, but before the suspect could get to the man’s family, the homeowner shot him.

According to local news media, 18-year-old DeAngelo McBee broke into the home around 4:45 in the morning on Aug. 5. He was armed with a rifle and attempting to steal electronics, including a television and game console.

When the homeowner heard the teen inside his home he instructed his wife and children to hide in a bedroom, and then armed himself with a handgun. One report indicates that while the suspect was making his way to the bedroom where the family was hiding, the homeowner confronted him and shot him in the upper thigh.

The suspect ran from the home but collapsed on the street in front of the house. When officers arrived they found McBee still lying in the road and he was reportedly unable to move. He was transported to a local hospital where he was treated for what was believed to be a non-life threatening gunshot wound.

McBee is facing charges for first-degree burglary and possession of a firearm in commission of a felony.

No charges are expected to be filed against the homeowner, who acted in self-defense and within the law. In the state of Oklahoma a person is justified to use physical or deadly force against someone who “is in the process of unlawfully and forcefully entering, or had unlawfully and forcibly entered, a dwelling, residence, occupied vehicle, or a place of business.”

In addition, the fact that McBee was armed and had already unlawfully entered another person’s home leaves probable cause to assume that there was imminent danger to the homeowner and his family, which also makes the homeowner’s use of force justifiable according to the state law.

The homeowner and his family were not injured during the home invasion.

The investigation is ongoing and the case with be turned over to the District Attorney.