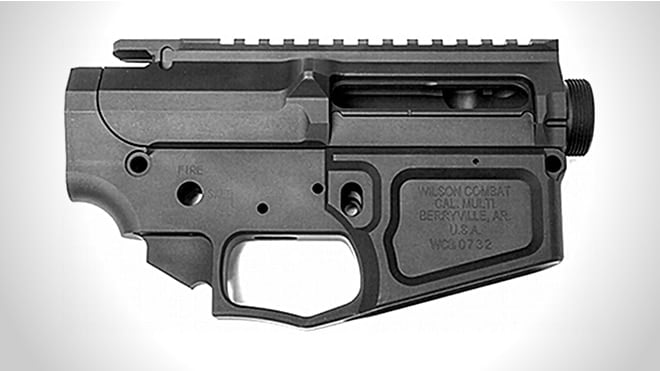 First, the budget lowers started to dry up, then all the entry-level receivers, then the consumer-grade receivers, then the mil-spec lowers … putting together an AR became expensive, at times seemingly impossible. When polymer receivers hit triple-digit prices, the premium stuff was long gone.

There are two kinds of prime component manufacturers, big shops that make high-end parts on the side to cater to the smaller market looking for the best of the best, and small shops that do nothing else. When the crunch hit, even the big shops couldn’t keep up with demand, and when everything was selling at artificially-high prices, it made no sense to make choice hardware at a smaller mark-up. And the smaller shops couldn’t keep up at all.

Things are still hard to find but the pressure is definitely lessening. Case in point: matched billet AR-15 receivers from Wilson Combat and Mega Arms are back. Of course, we’re sure quantities are limited, but if you’ve been trying — for months — to put together your primo AR, you’ve got some great options coming back. 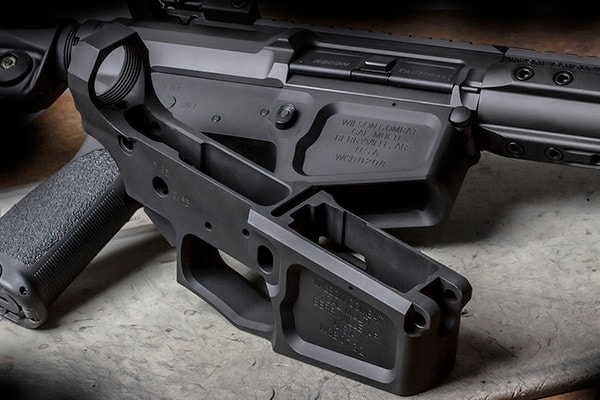 Wilson Combat makes some of the finest firearms on the market today, and their AR-15 receivers are used by shooters everywhere who want more than what a USGI-spec set could ever hope to offer. Machined from 7075-T6 aluminum billets, the Wilson upper is designed to compensate for weak spots in traditional receivers, and are more rigid as a whole, which is part of what contributes to these parts’ renown accuracy.

They are also manufactured with precise clearances, ensuring tight, repeatable lock-ups and smooth cycling. The upper receiver is partially slab-sided. While it has a shell deflector, it does away with a forward assist device, considered by many to be unnecessary, and detrimental to accuracy for precision rifles.

The lower receiver has a flared, reinforced magwell and integrated trigger guard. The whole unit, like the upper receiver, is overbuilt to last, no matter what type of use it’s subject to.

Wilson is selling the sets through their online store for $600, as well as separately with uppers and lowers selling for $290 and $340, respectively. It’s been a while but that’s about what they fetched pre-panic. 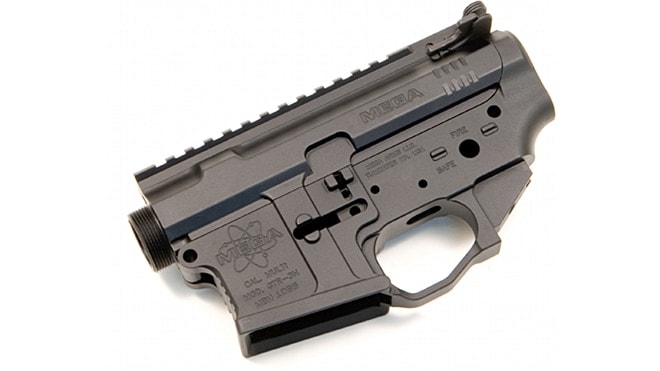 If you want a solid matched billet set for your next AR but don’t want to drop quite that much money, be sure to head over to Rainier Arms to check out the Mega Arms ambidextrous receiver sets.

Like the Wilson Combat receivers, Mega Arms’ ambi sets are machined from 7075-T6 aluminum for a significant increase in strength over 6061-T6 aluminum used in most AR-15 receivers, but adds a whole passel of extra features not common to the vast majority of AR receivers.

Back in the picture is the forward assist on the upper receiver, right behind an steeper-angled shell deflector for more aggressive ejection, and the lower’s got an enlarged magwell, integrated trigger guard and tension screw to eliminate any wobble between the upper and lower receivers ensuring a tight fit, and a fit that can be adjusted over time. 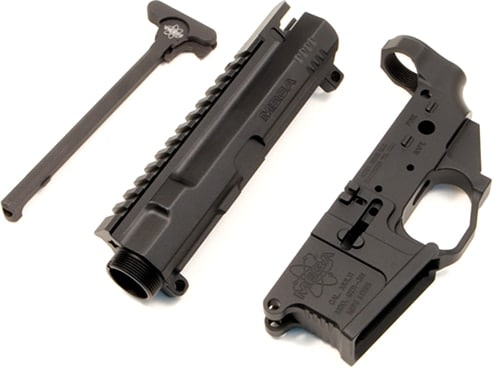 What makes the receiver ambidextrous is a second bolt-release button on the right side. The magazine button isn’t inherently ambidextrous but it works with ambidextrous magazine latches such as the Norgon Ambi-Catch; throw in a BAD-ASS selector and it’s 100 percent ambidextrous.

Best of all, these sets run just $462, and that includes a charging handle.

Times may be hard, but if you’ve still got scratch left over from the panic (or didn’t spend yours when the crazy was at its peak) and you want a super-premium AR-15, things are looking up.

We’ll let you know when you can find ammo for them, though.